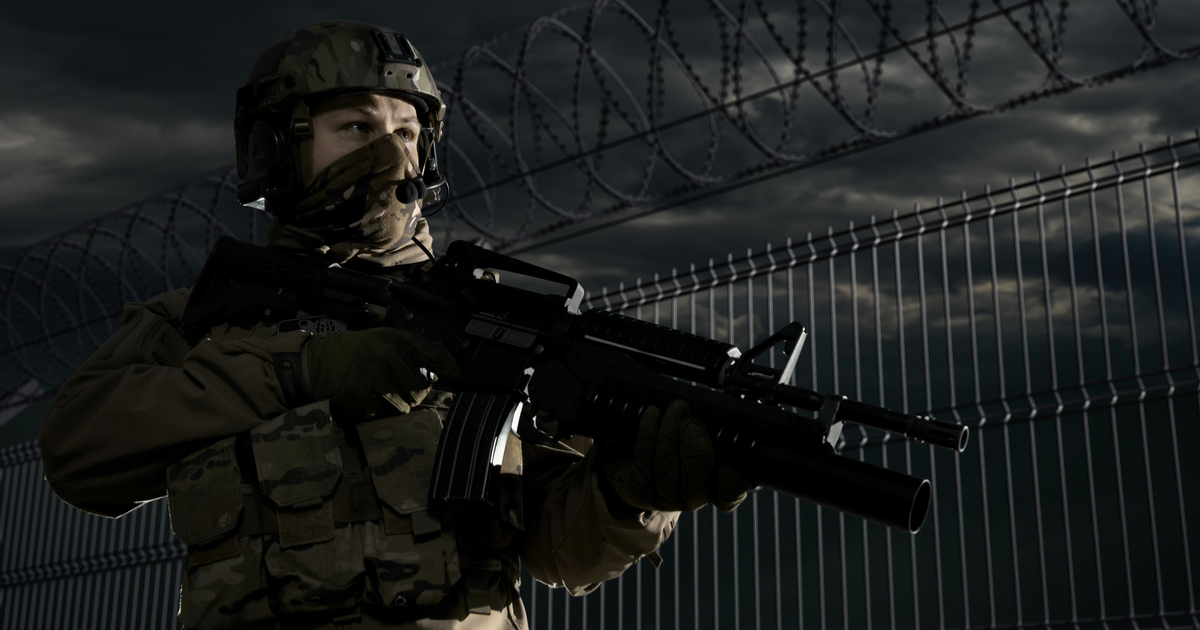 As the humanitarian crisis on the border continues to intensify, a new playbook is being written by the White House.

Where there once was a trickling stream of daring border crossers, we now have a firehose.  Or perhaps a deluge would be a better metaphor.  In either case, the occasional undocumented migrant has given way to organized, well-funded caravans who are pushing our ports of entry to their extremes.

President Trump has, on several occasions, attempted to engage the democrats on the subject of border security, only to be rebuffed at every turn.  Trump has even gone so far as to declare a national emergency in order to free up funding for the endeavor.

The latest ally in the battle to secure our border is the Department of Defense, who are preparing for down-south duty as we speak.

The Pentagon is preparing to loosen rules that bar troops from interacting with migrants entering the United States, expanding the military’s involvement in President Trump’s operation along the southern border.

Senior Defense Department officials have recommended that acting defense secretary Patrick Shanahan approve a new request from the Department of Homeland Security to provide military lawyers, cooks and drivers to assist with handling a surge of migrants along the border.

The move would require authorizing waivers for about 300 troops to a long-standing policy prohibiting military personnel from coming into contact with migrants.

Just days ago, the leader of an American militia was arrested by federal authorities after his organization detained and delivered a group of undocumented migrants to the waiting arms of US Customs and Border Patrol.

REVEALED: AOC Has A Plan to Implement Gun & Immigration Changes WITHOUT Congress