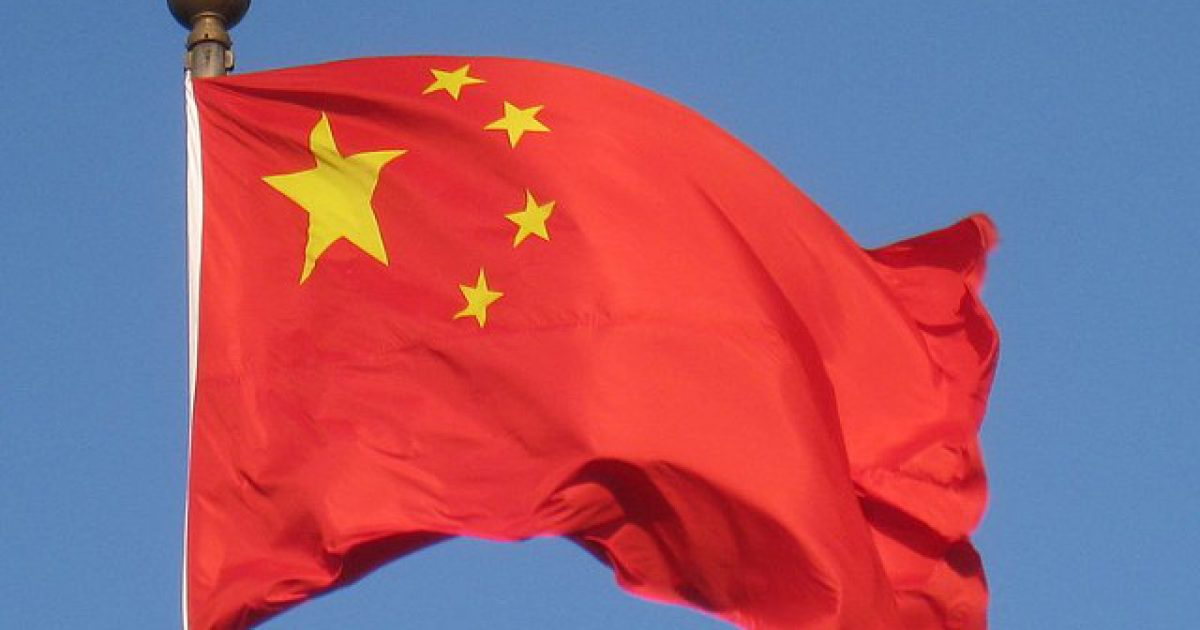 The Pentagon just released a new report that has some significantly scary revelations attached to it that just might cause you to lose a wink or two of sleep at night. What are they up to?

Well, apparently they are training for bombing strikes against U.S. targets, all the while developing their nuclear capabilities. And here you thought Communism was no longer a big threat.

The revelations come in the Pentagon’s 2018 report to Congress on “Military and Security Developments Involving the People’s Republic of China” which focuses on developments in 2017.

Overall, the report found that China wants to leverage its economic, diplomatic and strategic strength to “establish regional preeminence and expand the country’s international influence.”

Militarily, the report said the People’s Liberation Army (PLA) has been developing capabilities in “overwater bomber operating areas” and is “gaining experience in critical maritime regions and likely training for strikes against U.S. and allied targets.”

This is part of a broader commitment to strengthening the PLA so it can operate farther away from China.

The report also found that China is advancing “an ambitious agenda of military modernization and organizational reforms.” Part of that involves the PLA’s Air Force being reassigned a nuclear mission, which would “provide China with a nuclear ‘triad’ of delivery systems dispersed across land, sea, and air.”

What makes this all so alarming is that tensions between the United States and China have been ratcheting up ever since a trade war between the two nations has broken out. One of the measures the Trump administration is considering as a means to defend America from attacks from China and countries like them is the much maligned and mocked “Space Force.”

The reason for such consideration has a lot to do with China’s advancements in their space program, which means there’s a chance they could use vehicles in space for use with space-based assets.

At the end of the day, this is an extremely important and delicate issue, so hopefully the Trump administration will give this the attention it needs and will handle the matter as effectively as it did the situation with North Korea.