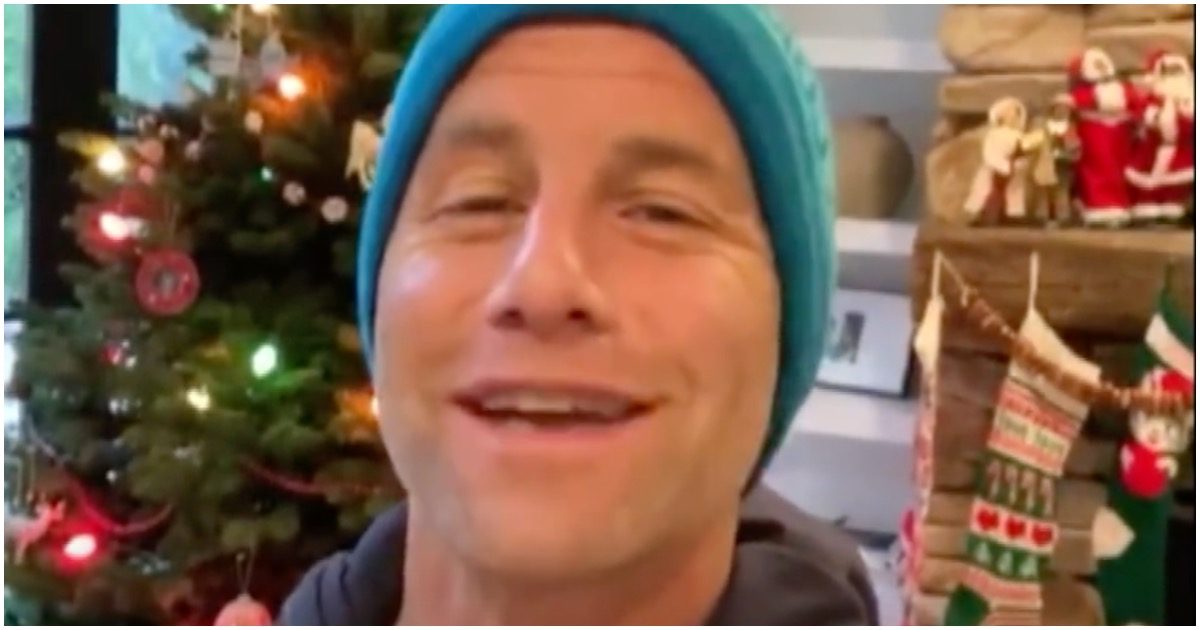 If you missed the Kirk Cameron story the other day, you can check it out at this link. The gist is that the former television star went against California’s COVID guidelines by holding an event where Christians sing Christmas carols.

As you might expect, the left is royally ticked off.

Cameron was called “disrespectful” and “selfish” in his comments section, with thousands of people expressing disappointment.

According to KABC-TV, Cameron and other carolers said they wanted to celebrate their God-given liberties. But the mayor of Thousand Oaks doesn’t see it that way.

“Liberty and freedom are very fragile and they come with great responsibility,” Claudia Bill-de la Pena said. “Continuing to hold large gatherings and ignoring all guidelines, I feel, is unchristian.”

Joey B, turned on unions, I TOLD YOU!
January 26th, 2021 The Real Side With Joe Messina