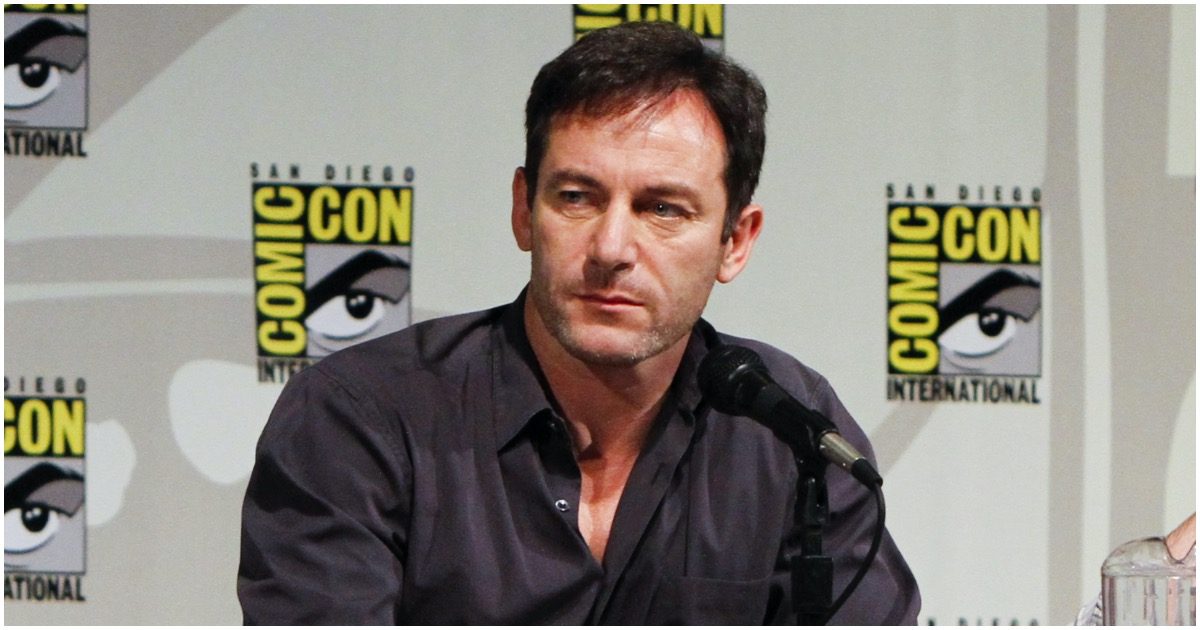 This actor thinks First Daughter Ivanka Trump is “brainless.” Ivanka. A woman who puts every single liberal woman to shame with her looks and her intelligence, but okay.

Shaming people for not wearing a mask in public has become all the rage in liberal circles. Never mind the fact that you’re more likely to get hit by lightning that contract COVID-19.

That doesn’t seem to matter to lefties.

Check out what this MSNBC reporter tried doing, only to see it epically backfire in his face.

Poll: Half of All Americans, 1/3 of Democrats Believe Election Was Stolen From Trump

Matthew McConaughey Open to Potential Run for Office, Once Marched for Gun Control