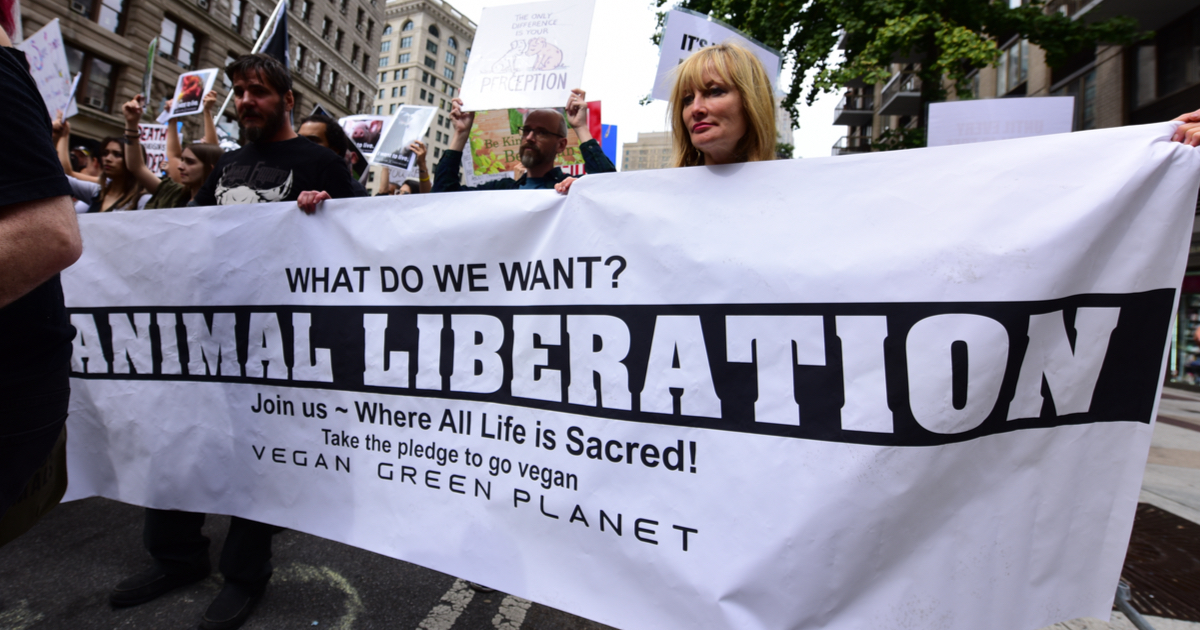 If you’ve been following our page closely, you’ve likely seen a number of articles by yours truly that attempt to paint PETA in a negative light.

And there’s a good reason for that:  the People for the Ethical Treatment of Animals is little more than an emotionally-charged ploy to take your money.  This organization knows fully well that they are not going to change anything about the way the entire human race has developed to eat animals.  Nor are they powerful enough, financially or morally, to take on the industries that produce this food.

The truly terrifying issue, especially for pet owners such as myself, is the absurdity of PETA’s animal intake situation, where an enormous and terrifying percentage of former pets surrendered to the organizations are summarily euthanized by PETA themselves.  Just how bad is it? 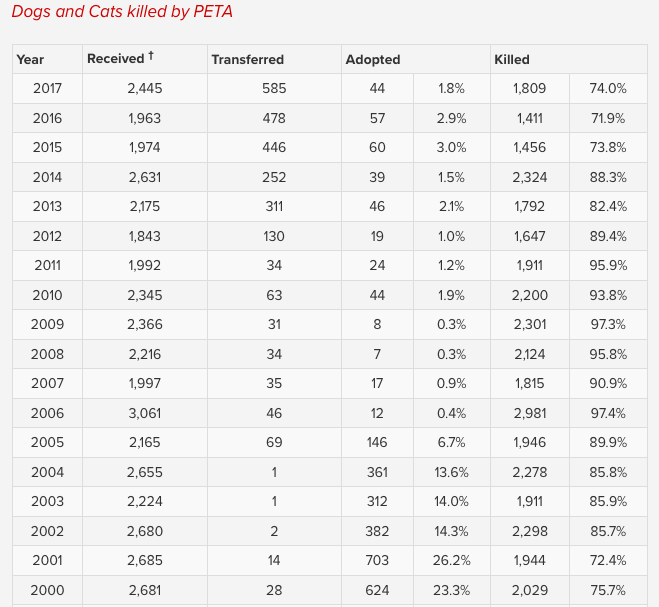 And this only goes back to the turn of the century.

Now, the asinine and corrupt organization is fighting a war of semantics against the people of earth, claiming that even some of our metaphors are offensive and comparable to bigotry.

Meat-based idioms, like “flogging a dead horse” or “taking the bull by the horns,” can be compared with homophobic and racist language, according to animal rights organization PETA.

“Just as it became unacceptable to use racist, homophobic, or ableist language, phrases that trivialize cruelty to animals will vanish as more people begin to appreciate animals for who they are and start ‘bringing home the bagels’ instead of the bacon,” PETA said on Twitter.
The group took to Twitter Tuesday, offering a graphic showing some possible alternatives to meat-related expressions.
Instead of “kill two birds with one stone” say “feed two birds with one scone,” and instead of “being the guinea pig,” say “be the test tube,” PETA said.

No.  Just no.  This is unequivocally untrue and false.
Bigotry occurs when we disparage others for the things that they cannot change about themselves.  Choosing to alter your diet to exclude meat is a choice, not an inherited trait.  You cannot claim that the decision to be vegan or vegetarian is the same as being born of a certain ethnicity, appearance, sexual orientation, or gender.
This false equivalency is a scourge on our society, and PETA should be ashamed.
Who are we kidding?  They have no shame.
Parler Facebook Twitter