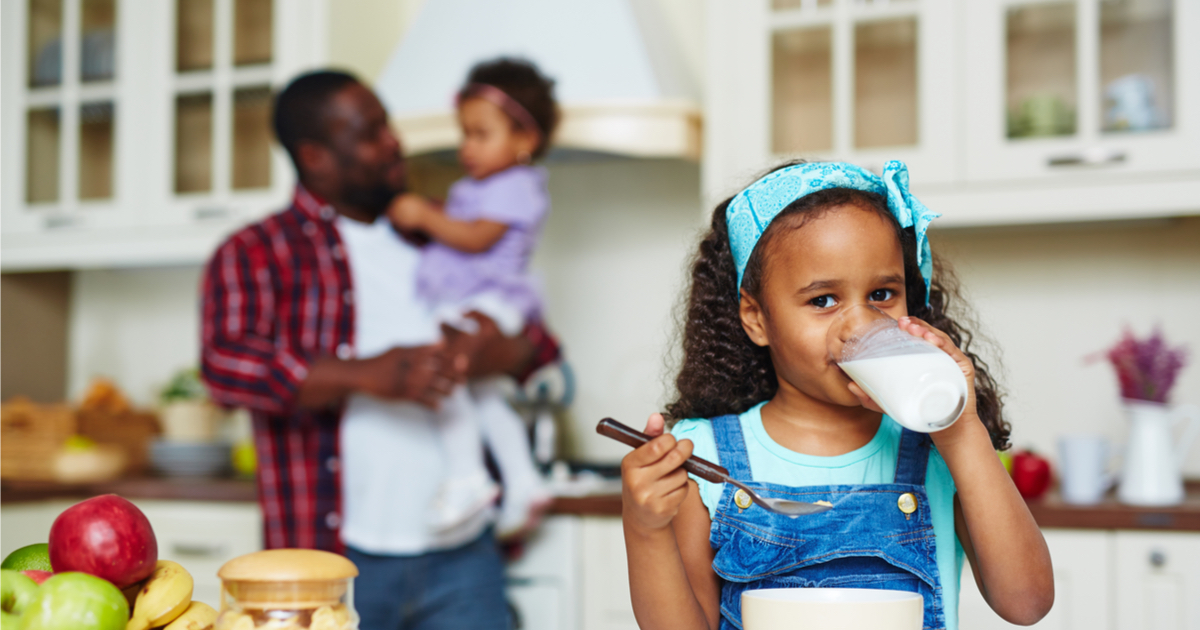 There are very few organizations on the face of the planet as despicable as the People for The Ethical Treatment of Animals, commonly known as Peta.

The reason why it is so easy to use such harsh language in our criticism of Peta is simple:  Their tactics, combined with their sever lack of forward progress in any of their chosen causes, has created an activism quagmire that is being replicated around the world.  Peta is, very simply put, terrible at their chosen job but great at raising money.

First of all, for an organization who claims to be for the “ethical” treatment of animals, they sure do kill a whole lot of potential pets. 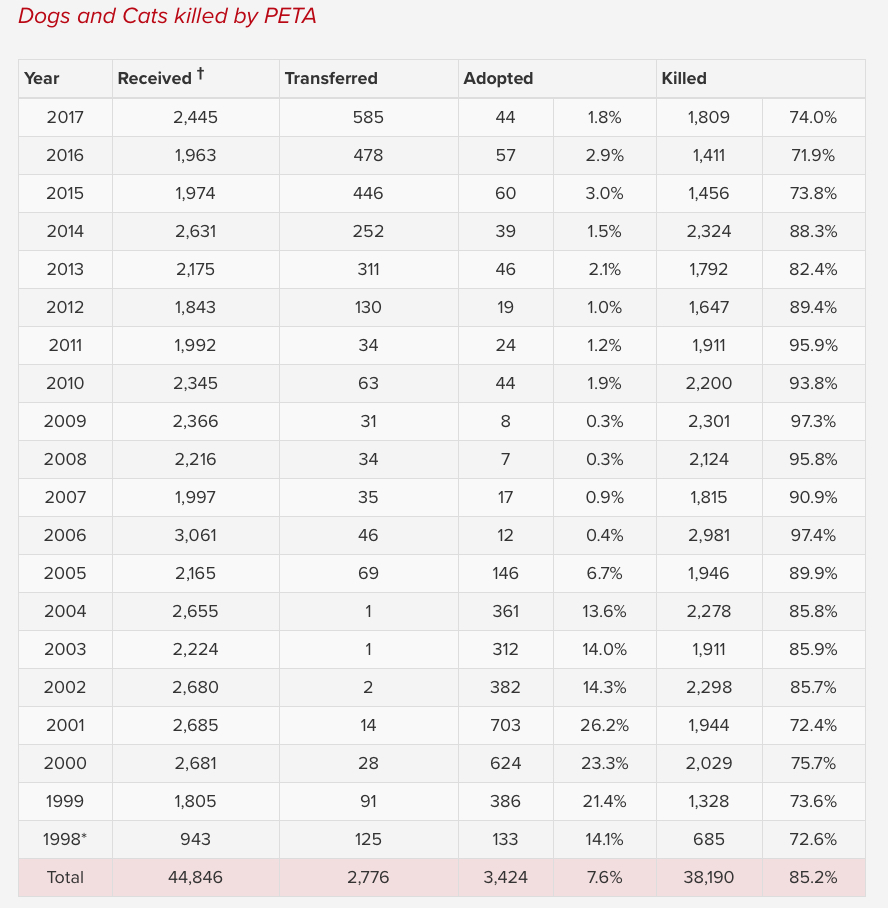 Now, to make matters somehow worse, Peta is attempting to dredge up the specter of racism in order to demonize cow’s milk.

Cows' milk has long been a symbol used by white supremacists.

As when Christoph Waltz’s character in Inglorious Bastards drinks a glass of milk and a character in a pivotal scene of Get Out sips the cow secretion, dairy milk has long been embraced as a symbol of white supremacy.

Geneticists are alarmed that white nationalists—who are now using milk emojis and sharing photos of themselves chugging milk to celebrate their “whiteness”—are contorting science and using it as an excuse to hate. In a recent article in TheNew York Times, evolutionary biologists state that because of a genetic mutation among Europeans, white people are more likely to be able to digest lactose. White nationalists are arguing that being able to drink another animal’s breast milk somehow indicates that they’re of the “master race”—good grief!

And then, as if we weren’t buying this crazy conspiracy to begin with, Peta hits us with the unintended punchline.

All we can say is this: Human supremacists need to start thinking about other species’ interests in not being exploited.

If Peta wants to be taken seriously, ever, they should probably stop exploiting human emotion and political boogeymen in order to push their unnatural lifestyle.  By constantly relying on shame, guilt, and terror in order to achieve their “activists” agenda, Peta has completely nullified any sort of moral authority that they believe to possess.

Oh, and their support for terrorism doesn’t help either.

America Has its First Billion Dollar Lottery Winner, Here’s Where the Ticket was Sold

Critic Says NY Democrat Who Defended Trump ‘Condoned a Nazi.” Dem Destroys Him With One Tweet.