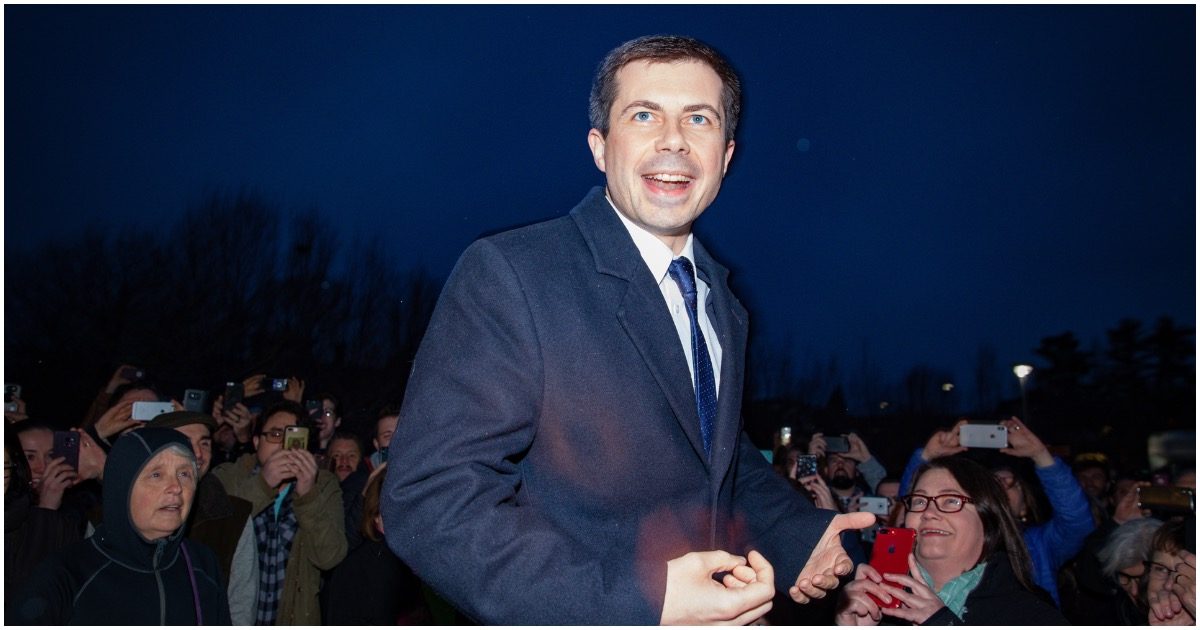 The View‘s Meghan McCain recently sought a clearer answer from Mayor Pete Buttigieg about his position on late-term abortion. She asked him where he drew the line and whether his position included a baby actually being born:

Buttigieg: “We live in a country where it is extremely important that no one person should have to be subject to some other person’s interpretation of their own religion.”

I wondered whether Mayor Pete thought religious freedom equally applied to say, Jack Phillips’ right not to be forced to create a custom cake for a gay wedding. Sure enough I found a piece in the Washington Free Beacon, entitled, “Mayor Pete Will Make you Bake the Cake.”

McCain pressed again, and the Mayor of South Bend answered with rhetoric that sounded like a limited government conservative:

Buttigieg: “My point is that it shouldn’t be up to the government official to draw the line. It should be up the woman who is confronted with that choice.”

McCain: “So if a woman wanted to invoke infanticide after a baby is born, you’d be comfortable with that?”

Buttigieg: “… I don’t know what to tell them morally about what they should do. I just know that I trust that her decision isn’t going to be any better, medically or morally . . . because the government is telling her to do it a certain way.”

He gave an almost identical answer in a televised Town Hall with Chris Wallace.

Candidate Buttigieg who is ordinarily so comfortable sermonizing to his Leftist flock couldn’t bring himself to say that it is immoral to kill a baby after it’s born.

I’ve always found it perplexing that the Left’s strong support for Obamacare never included any of this faux passion for freedom and restraint of government when it comes to actual health care. They were more than happy to cheer for government dictates, bans and demands when it was about your heart, lungs, spleen and appendix because, “healthcare freedom” to them, begins and ends with abortion. Note to Leftists: Abortion is not “healthcare.” Neither is infanticide.

As all Democrats and Leftists should, Pete Buttigieg should be held accountable for his twisting of basic principles and of the language itself. He should also be confronted on his minuscule appreciation and understanding of one of our most fundamental constitutional principles of limited government.

A national discussion about Socialism vs. Capitalism is long overdue in these United States. It will be essential as a centerpiece of this year’s Presidential campaign. We have a vital role to play by applying the Left’s language to their own hypocrisy and to illustrate that freedom has much more to do with life than with death.