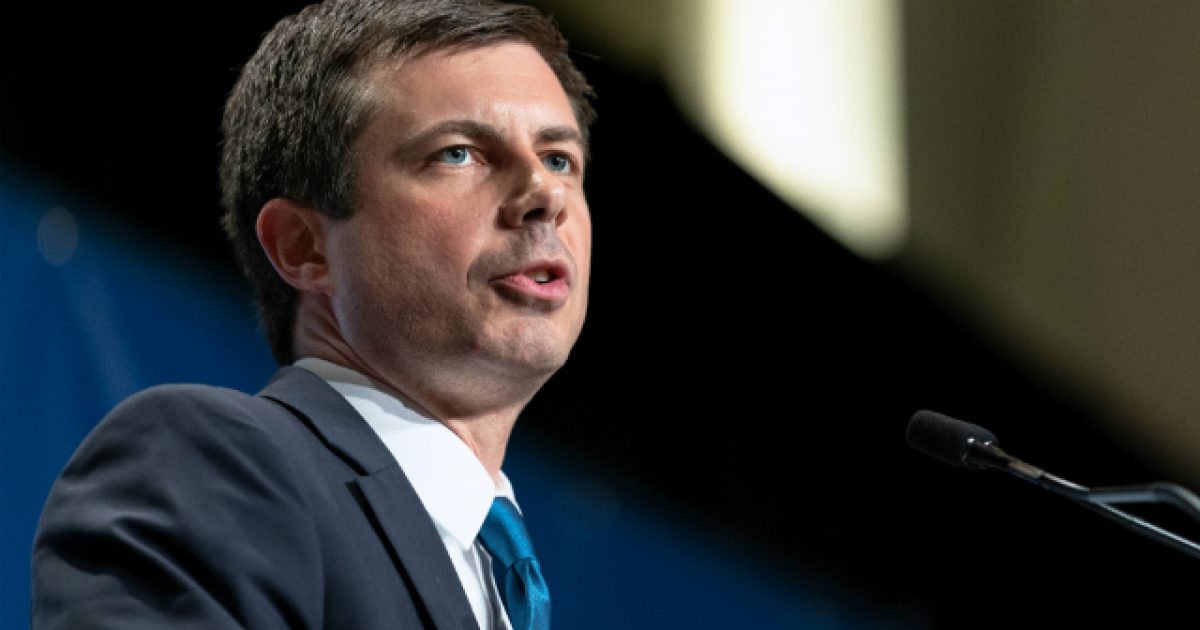 South Bend Mayor and current Democratic presidential candidate Pete Buttigieg is rolling in the Benjamins as kids back in my day used to say, having pulled in a fairly massive haul for the final quarter of fundraising in 2019.

Buttigieg pulled in $24.7 million to bring his fundraising total for the year up to $76 million. This astounding number makes him a heck of a formidable opponent in the field when it comes to bringing in money for his presidential campaign.

“We did not have the fundraising lists of a Washington politician or someone who had run for president before. We certainly did not have a candidate who had the personal wealth of a millionaire or billionaire,” Buttigieg campaign manager Mike Schmuhl said in an email to supporters Wednesday.

Buttigieg, who leaves his position as mayor of South Bend, Indiana, at noon on Wednesday, started his campaign unknown on the national stage. After heavy media attention on the mayor, a married, gay Harvard graduate and Afghanistan Navy Reserve veteran, Buttigieg shot up in national polls and outraised the rest of the crowded Democratic presidential field in the second quarter of the year, when he pulled in $24.8 million.

Buttigieg’s fourth quarter haul is an improvement from the July through September third quarter period, when he raised $19.1 million. Other candidates have not yet announced their fourth quarter fundraising totals. Campaigns must report those figures to the Federal Election Commission by Jan. 15.

While Buttigieg’s numbers go well beyond impressive, the Democratic mayor has been criticized by more than a few folks in his party for attending high-dollar fundraising events held by extremely wealthy donors.

In fact, Sen. Elizabeth Warren chastised Buttigieg for participating in an event held in a California wine cave which sold bottles of wine for $900.

The campaign noted that they had a total of 326,000 individual donors from October through the end of the month of December. The total number of donors for the year was 733,000 with an average donation of $33.62.