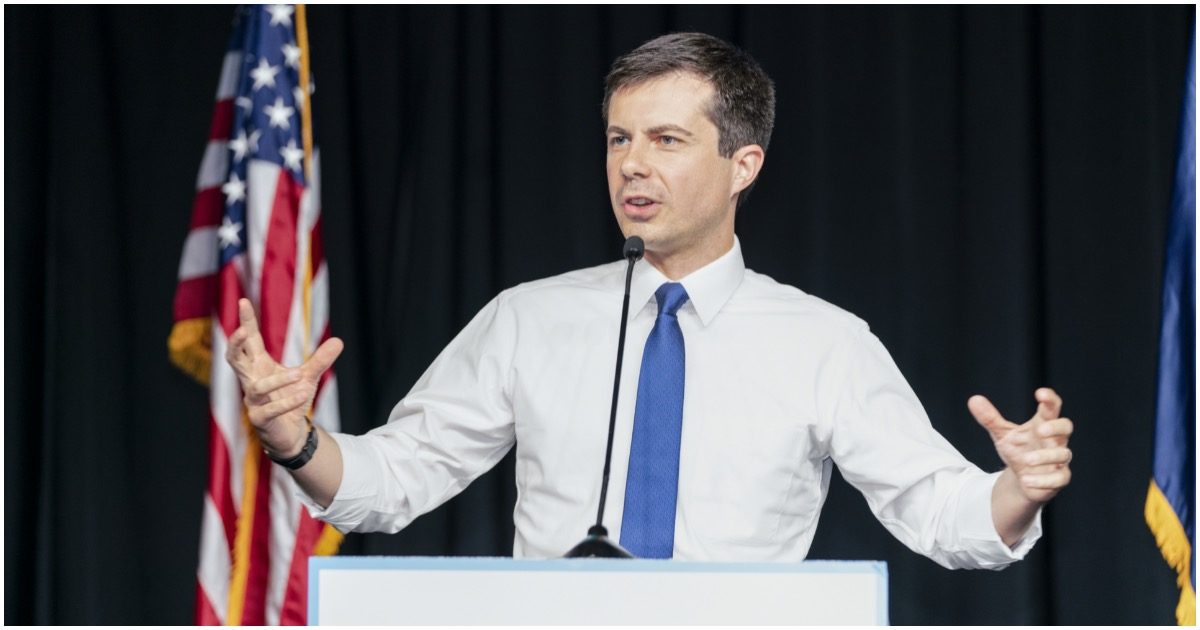 Biblically based conservative Christians need not apologize or declare open war against the gay movement in America, all we are mandated to do is to declare what we find in the Word of God. Under the deep scrutiny of the Holy Spirit and the Word, the darkness will flee into a retaliatory, hateful and aggressively vitriolic mode of behavior that is now often referred to as “militant homosexuality.”

Just because some churches, Christian musicians and others have fallen into an apostasy does not mean that the faithful have fallen or that God has changed his mind about the abomination of any and all forms of homosexuality and perversion. When all the words and carefully crafted concessions of man are finished, the words of God will stand and be the judges of all mankind. (Jn 12: 48) (Mt 5:18)

Today, we are apt to think that homosexuality and other perversions no longer need to stay hidden in the closet. But the deep immorality of these behaviors is still hiding. Only now, they are hiding behind a high wall of PC, diversity and inclusion. It is suppression and a forced silence, but it still screams to be heard – it is still an error so deep that it can end a nation or a people.

Pete Buttigieg recently declared the caucus voters in Iowa had “Shocked the nation.” Winning by a fraction, Mayor Pete is claiming victory derived from all the identity politics crowd that thought they would do something different. Truthfully, they could not discern the difference between a total moral failure or the backside of a mule.

According to the many passages of scripture that condemn the practice of homosexual behavior, Pete Buttigieg has won nothing except the scrutiny of the living God. Without repentance, that will prove to be no victory at all.

We have not followed Canada as yet, so for now, we have only to deal with being labeled a homophobe, a racist or a hater, but the day may come when they will charge, prosecute and jail anyone who does not goose step to the gay agenda. God made the declaration; we make the proclamation and history will bring forth the condemnation.

In the meantime, the church that remains faithful to the word must apply diligence. Dr. Michael Brown of the website “AskDrBrown” has explained in an article entitled “America Is Far More Christian Than We Realize” just what the place of the Christian Church is to the rest of the nation and its penchant for all things perverted.

Dr. Brown says, “So, the good news is that the Church in America is much more bold and open and socially active than the Church in most other countries. In many ways, we still are the conscience of the nation. We still push back.

We not only must declare the word of God, but we must give warning to our fellow Americans that continuation in perversion will eventually result in God’s intervention. That intervention is called judgment, whether it is summary or selective depends on the scrutiny of the Sovereign God, but the surety of it is never in doubt.

By its nature perverted behaviors raise perverted questions, that being much more than common conundrum or enigma, cannot be answered and tend to mock the perversion that gives it rise.

For example, since Pete Buttigieg claims he is “married” to his gay partner Chasten Buttigieg, and that Chasten is his husband – what would we call Pete if he happened to become the President of the United States?

Would he be Madam President and not Mr. President. Would we say he was the first “woman” to become president?

The possibilities are ridiculous and all part of our confusion of face.

This is no deep theology, but rather, this is God’s transparent will 101 – check it.

“O Lord, to us belongeth confusion of face, to our kings, to our princes, and to our fathers, because we have sinned against thee.” (Daniel 9:8)

Michael Bresciani is the editor of AmericanProphet.org since 2005. The website features the articles and reports of Bresciani along with some of America’s best writers and journalists. Millions have read his timely reports and articles in online journals and print publications across the nation and the globe. Visit us at, GAB, SocialCross, also on Twitter and Facebook