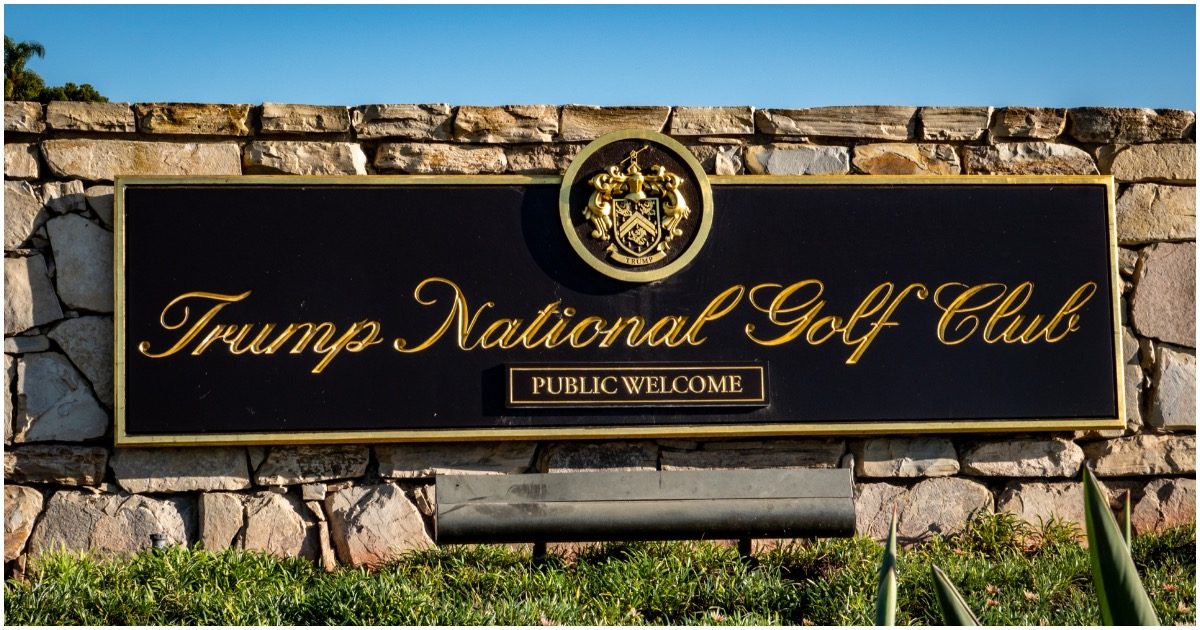 Because his policies worked so well over the past four years, Donald Trump will now be punished for the rest of his life. That’s how the liberal mind works.

And if you don’t agree with leftists and their causes, you are the enemy. It’s as simple as that.

The PGA of America will strip Donald Trump of the 2022 PGA Championship, which is scheduled to be held at Trump National Bedminster golf club in New Jersey.

In a blistering column that says the golf world must sever all ties with Trump, Golfweek’s Eamon Lynch said the PGA has been debating for two years the need to move the major championship and, once Trump is out of office, will announce the tournament will be played elsewhere:

Twitter has removed three of the president’s tweets, including the last two tweets…one of which contained his video and the other blamed the insurrection on what he falsely claimed was a fraudulent election. pic.twitter.com/g10tjMYmtV

As a result of the unprecedented and ongoing violent situation in Washington, D.C., we have required the removal of three @realDonaldTrump Tweets that were posted earlier today for repeated and severe violations of our Civic Integrity policy. https://t.co/k6OkjNG3bM

This means that the account of @realDonaldTrump will be locked for 12 hours following the removal of these Tweets. If the Tweets are not removed, the account will remain locked.

Future violations of the Twitter Rules, including our Civic Integrity or Violent Threats policies, will result in permanent suspension of the @realDonaldTrump account.

Facebook says it will now remove all photos and videos posted from the protest because at this point they are promoting criminal activity https://t.co/vmctsVZJ27 pic.twitter.com/xzw63z4Q9H