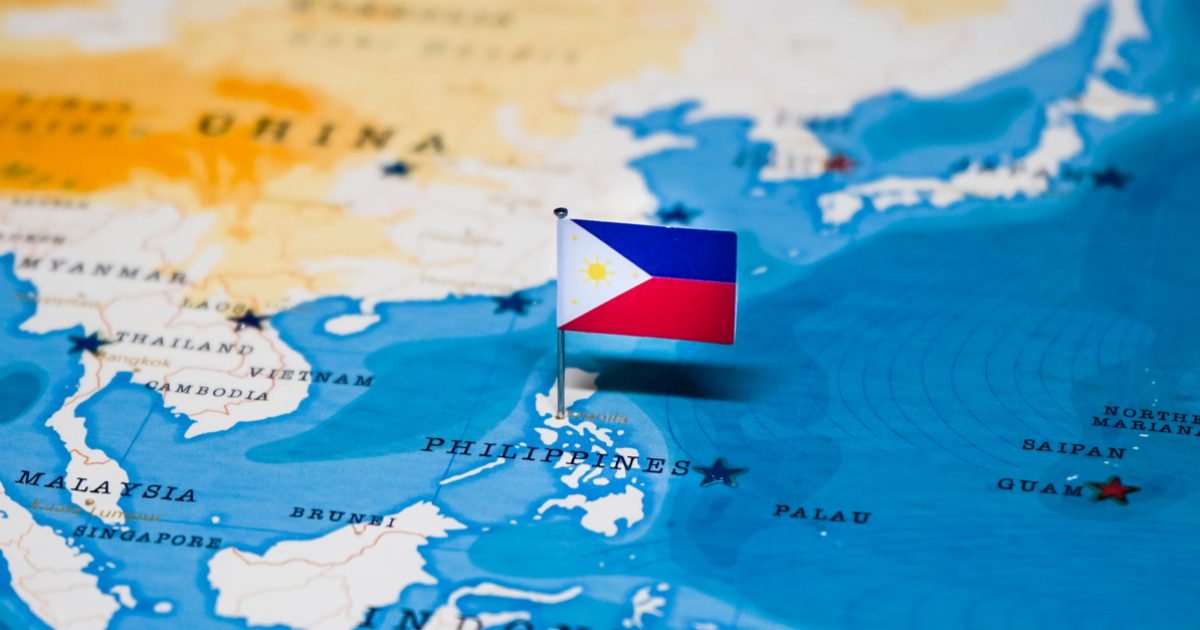 In the Far East, there have long been concerns over the bullying nature of the regime from Beijing, and this week was no exception.

China has long been the dominant force in Asia, with the largest land mass and the largest population backing a Communist government who is unafraid of flexing their military might.  In places like Taiwan, Tibet, Hong Kong, and the South China Sea, the Chinese government has steadily been making incursions that have much of the world on alert.

Now, the foreign minister of The Philippines has a stark and profane warning for the Asian superpower.

Teodoro Loscin, the Philippine foreign minister, took to Twitter on Monday to criticize China over what he called Beijing’s illegal activities in the South China Sea, a report said.

“China, my friend, how politely can I put it? Let me see…O…GET THE F— OUT,” he posted on his personal account without the censor. His tweet continued, “What are you doing to our friendship? You. Not us. We’re trying. You. You’re like an ugly oaf forcing your attentions on a handsome guy who wants to be a friend; not to father a Chinese province.”

Reuters reported that Manila has voiced opposition to what it sees as Beijing’s encroachment on its 200-mile Exclusive Economic Zone.

China is believed to have over 200 vessels encroaching in space that belongs to The Philippines, with neighboring nations continuing to cry out to the world at large regarding Beijing’s increased aggression in the region.

NASA Runs Asteroid Strike Simulation, and The Results are Terrifying