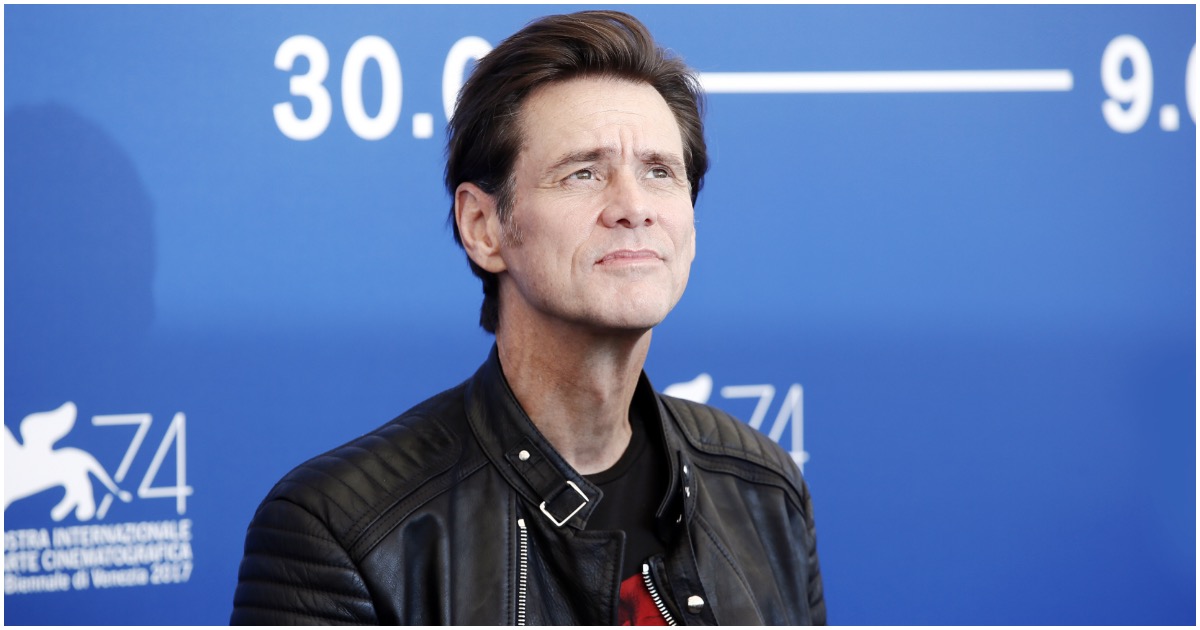 Not only did Jim Carrey’s latest work of art slam outgoing White House Press Secretary Sarah Sanders but it hit Christianity, too.

Because that’s the type of person Jim has become since President Trump took office.

And the left loves it.

Good Riddance, Sarah Huckabee Sanders! Now the only one you have to lie to is Jesus. pic.twitter.com/qeWYpNxrtF

I'm surprised to see so many on the left mocking someone's appearance. I thought they were trying to bring America in a better direction leaving this sort of stuff behind, atleast that's what they're messages have sounded like from the center. Actions are contradictory though

It's OK, although potentially unprofitable, to express political opinions as a celebrity. But do you have to be a nutjob a-hole about it? https://t.co/BKCTFJ5vgl

You are such a whackjob. I bet what's going on in that skull of yours is every bit as ugly as your "art".

If you have a shrink dump him/her/it, and find a better one.

Jim, get some help man.

Used to love your movies. No more. You’re a vile person

You're a broken little man

Carrey is one of President Trump’s loudest celebrity critics.

The former comedian has been known in recent years for his anti-Trump paintings. This one below might just take the cake.

Carrey depicts Trump’s mother giving birth to something “not human.”

The real State of Emergency began in 1946 at the Jamaica Hospital in Queens, NY. Definitely not human. pic.twitter.com/tZDf6qtb30

Jim's just getting better and better!

"Look! He has his father's hair!" #RosemarysBaby

This goes well with my favorite sign from the Women’s March pic.twitter.com/yEgWzmoOhf

Actor Jim Carrey doubled down on his criticism of President Donald Trump on a panel at Vulture Fest Sunday, describing Trump as a “melanoma” and accusing Republicans of “raping” America’s system of government.

Carrey: “These are not people you can deal with. You cannot be bipartisan with a criminal. A rapist needs to be removed, not negotiated with. These people are raping our system, they’re destroying it right in front of us.”

Carrey: “These people have to be removed from our system because they’re bad for us. Trump is a melanoma, and anybody that covers for him, including Sarah Sanders, is putting makeup on it. It shows that there’s a deeper problem in this country, and that problem is greed.”

BOOM: Trump Is ‘All In’ On Endorsing Amendment Allowing Congress to BAN Flag Burning