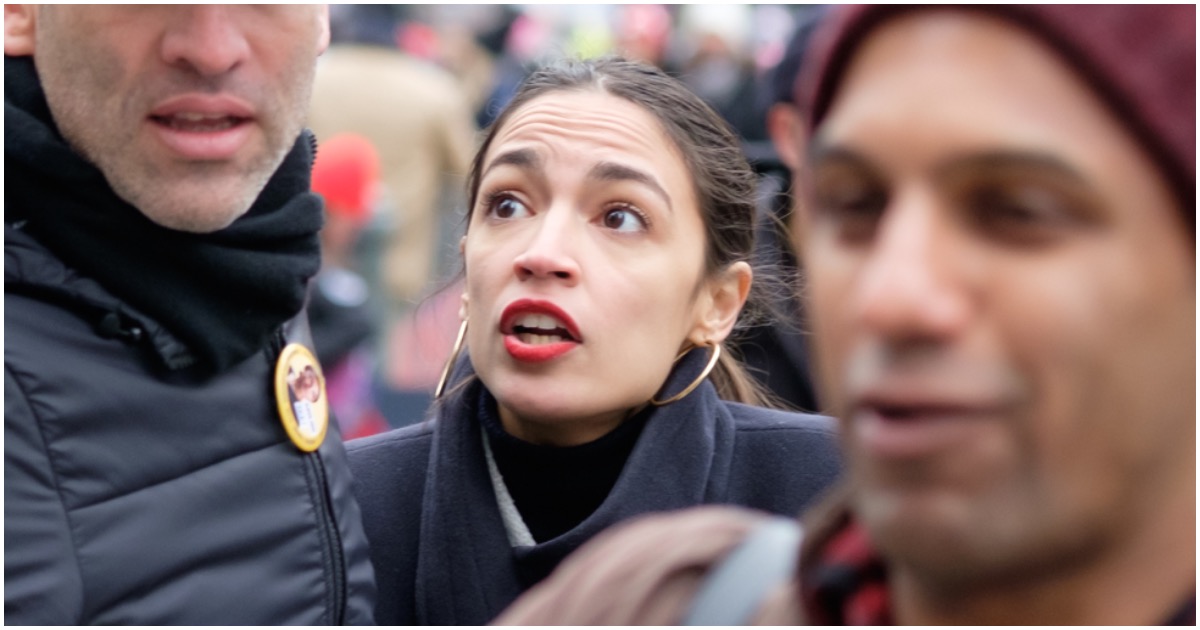 Self-described Democrat Socialist Alexandria Ocasio-Cortez (NY) has made some statements of late that caused a group to put billboards up in New York City slamming the freshman lawmaker.