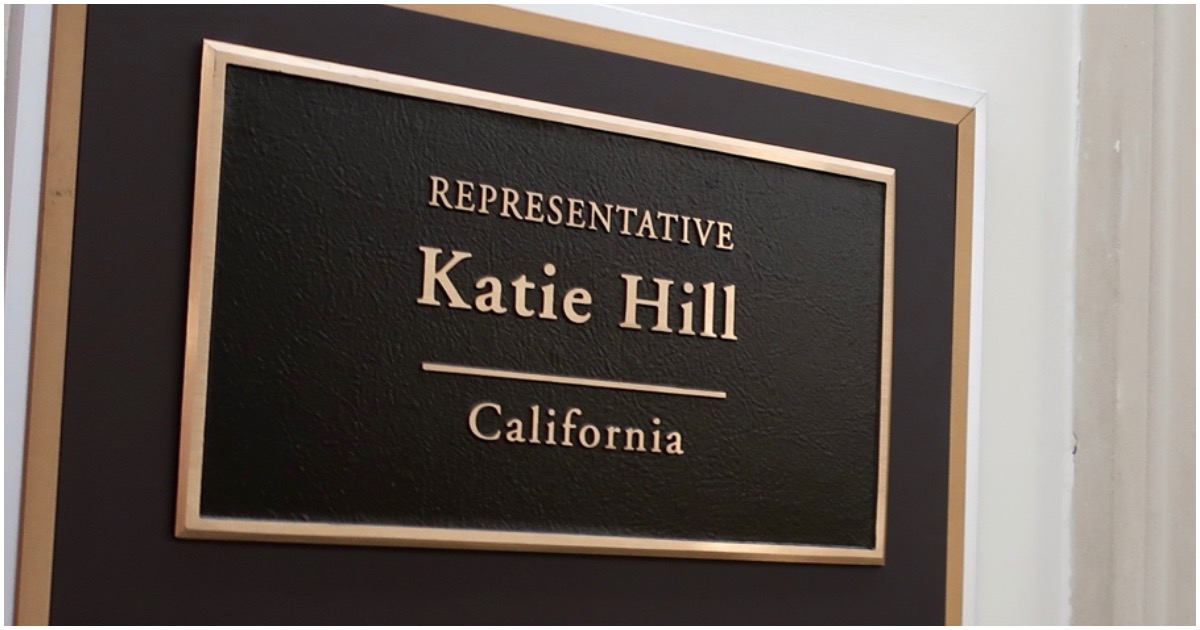 If Katie Hill was a Republican, she’d already be forced out of office. But because she’s a liberal, it’s all good. Hill is apparently free to have affairs with members of her staff and the media will gladly look the other way.

Hill is a freshman lawmaker. She’s 32-years-old. If a male Congressman (of either party) did what she did this would be headline news for weeks.

It is in that spirit that we are sharing information obtained from multiple confidential sources relating to Rep. Hill, who’s currently in divorce proceedings. It is this writer’s view that events that occur within a marriage or affairs that lead to its demise should be kept between the parties involved and are not the business of the general public. When those events or affairs occur within one of the parties’ workplace, though, and that workplace is the United States Congress, the public should know about them as they determine that elected official’s fitness to serve.

Photographs and text messages obtained by RedState show that Rep. Hill was involved in a long-term sexual relationship with a female campaign staffer. The woman, whose name is not being released, was hired by Hill in late 2017 and quickly became involved in a “throuple” relationship with Hill and her estranged husband, Kenny Heslep. 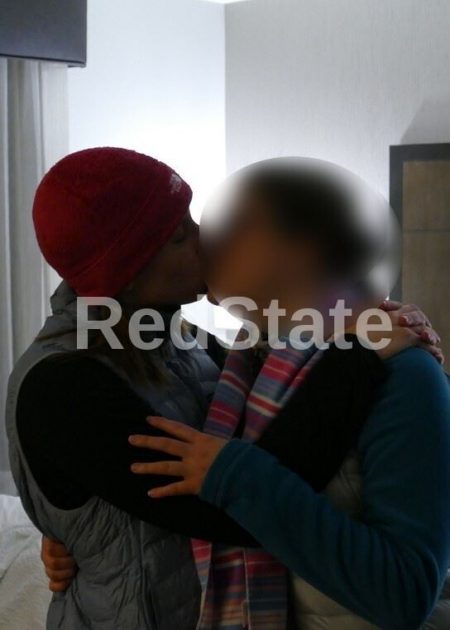 Related Topics:affairCaliforniaCongressdemocratsFeaturedKatie Hill
Up Next