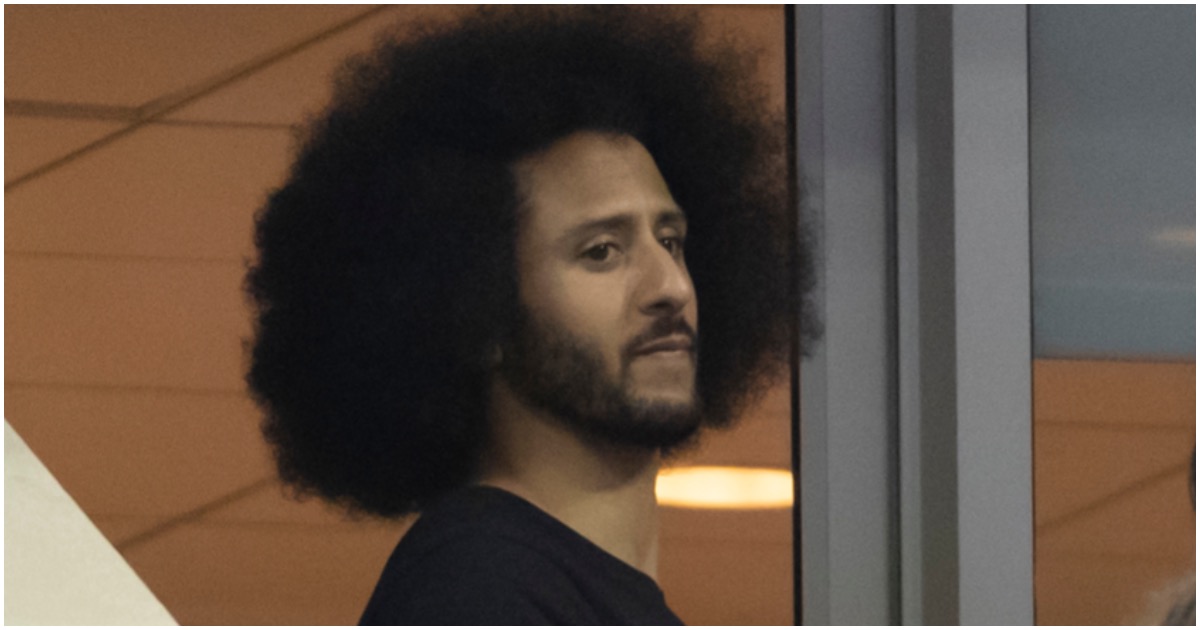 Anthem-kneeling ex-quarterback Colin Kaepernick is back in the news.

Because of his close ties with Nike (remember that “sacrifice” campaign he did?), Colin got the shoe and apparel giant to pull their Fourth of July-themed shoes before they went on sale.

Because all it takes is just one social justice warrior to ruin the fun for everyone, these days.

Nike nixed the released of the Air Max 1 USA after having already sent the sneakers to retailers because the protesting quarterback said he felt the use of the Betsy Ross flag was offensive and carried slavery connotations, sources told The Wall Street Journal.

Citing people familiar with the matter, the Journal’s report stated: “After images of the shoe were posted online, Mr. Kaepernick, a Nike endorser, reached out to company officials saying that he and others felt the Betsy Ross flag is an offensive symbol because of its connection to an era of slavery.” 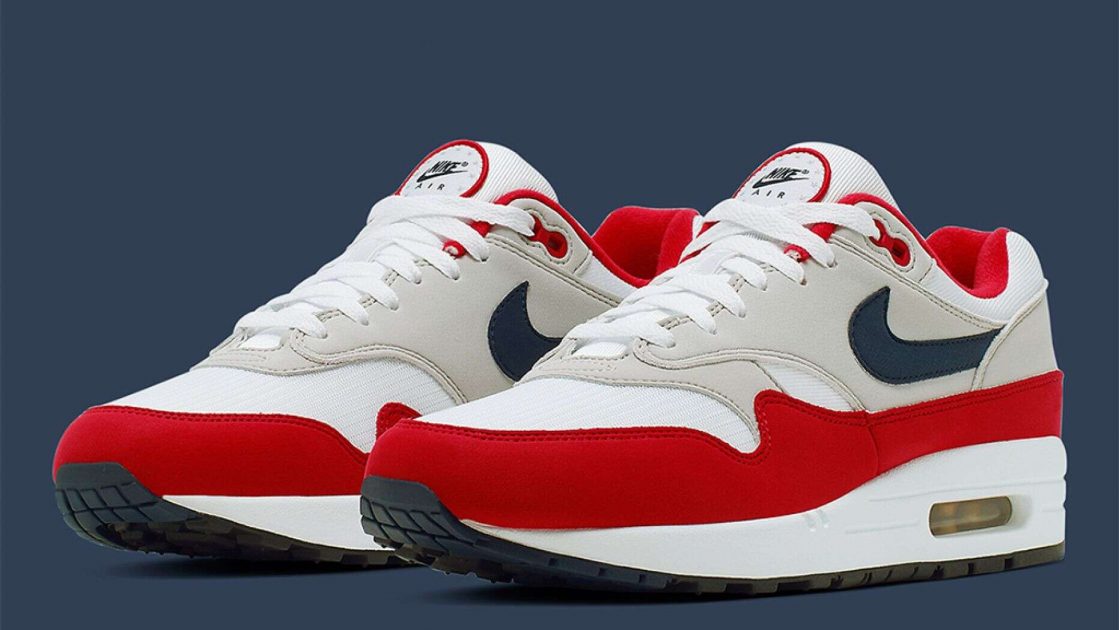 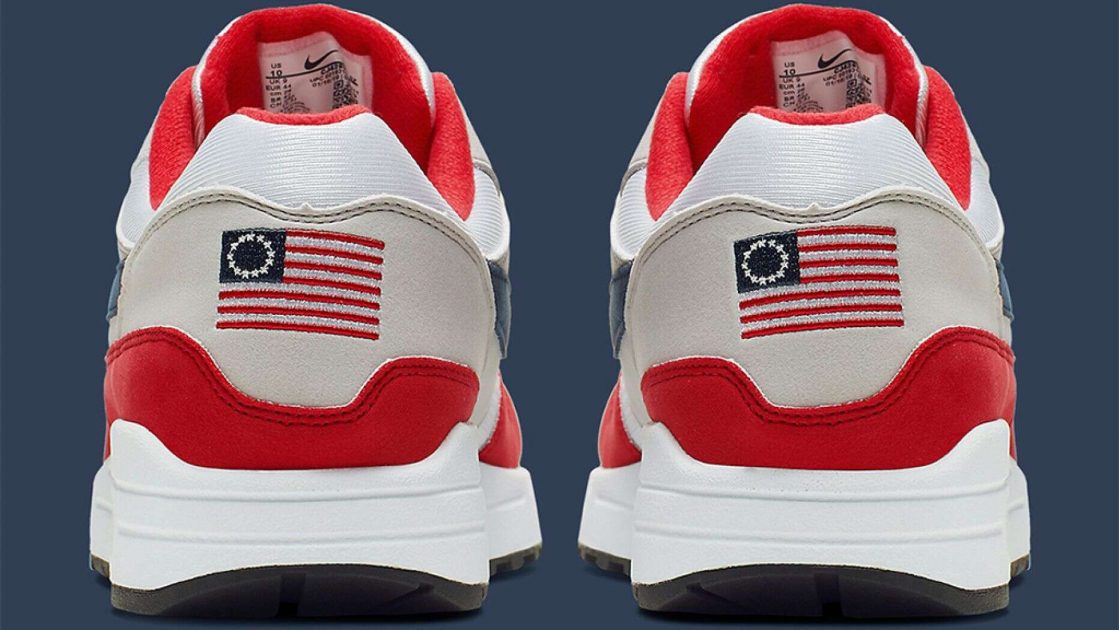 Former Ohio State defensive end Nick Bosa became a multi-millionaire overnight when he was selected by the San Francisco 49ers with the second overall pick of the 2019 NFL Draft.

On top of that, he got a shout out from the most powerful man in the entire world.

Because liberals are now calling out Bosa for sending a tweet where he referred to anthem-kneeling quarterback Colin Kaepernick as a “clown,” and POTUS clearly wanted to show his support for the young man.

Bosa, the number two overall pick in this year’s NFL draft, apologized Friday night for a series of now deleted social media posts made over the last several years that some found offensive, including a tweet calling former 49ers quarterback Colin Kaepernick a “clown.”

Bosa said, “I’m sorry if I hurt anybody. I definitely didn’t intend for that to be the case. I think me being here (San Francisco) is even better for me as a person, because I don’t think there’s anywhere, any city, that you could really be in that would help you grow as much as this one will. I’m going to be surrounded with people of all different kinds, so I’m going to grow as a person. I’m going to be on my own. I’m going to grow up, I’m gonna learn a lot of new things. It’s exciting.”

He added, “No. It wasn’t directed toward that. It’s not like I’m saying his stance and what he was doing — that’s not what I was talking about at all. It was just a specific thing that happened, and me, as a young kid, a thought popping into my head and, boom, decided to tweet it out. Bad decision. I respect what he’s done. If it empowers anybody, then he’s doing a good thing. I apologize for that.“