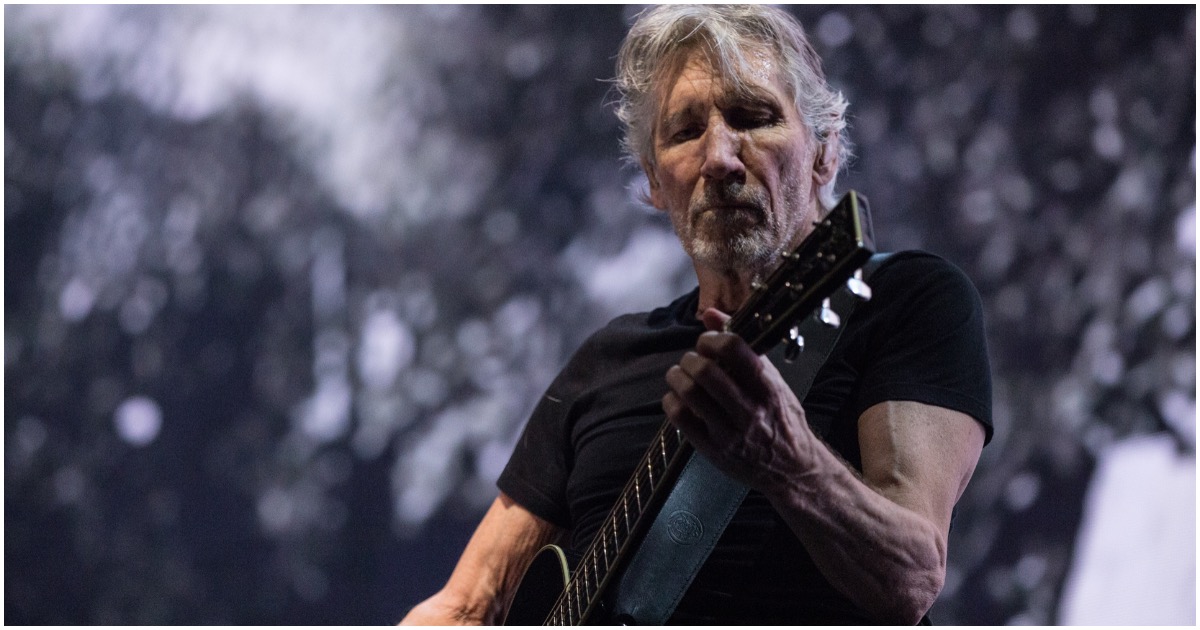 The left remains dedicated to infusing politics into every aspect of day to day life.

To them, there are no off days.

Waters made the plea in a Facebook post earlier this week, saying: “My colleagues Maroon 5, Travis Scott and Big Boi are performing during the halftime show at the Super-bowl this coming Sunday, I call upon them to ‘take a knee’ on stage in full sight.”

“I call upon them to do it in solidarity with Colin Kaepernick, to do it for every child shot to death on these mean streets, to do it for every bereaved mother and father and brother and sister,” Waters continued. “My mother used to say to me, ‘In any situation there is nearly always a right thing to do, just do it.’ So, there you go my brothers, you are faced with a choice, I’m not saying it will be easy, all the Presidents men, all the huffers and puffers, will be royally pissed off, but, $#@%’em, I call upon you to do it because it’s the right thing to do and because somewhere inside you know it.”

Waters’s Facebook post also featured a video from a September 2017 performance in Hartford, Conn., during which his band knelt in solidarity with Kaepernick and other NFL players who were taking a knee during the national anthem before games to protest police brutality at the time.

There is photo proof.

LeBron and KD both showing love to @Kaepernick7 on Super Bowl weekend pic.twitter.com/IuU7O8oOBY

Thank you to my Brother @KDTrey5 for rockin with me, especially this week! pic.twitter.com/cTl76CrpsY

According to Sports Illustrated, “Kaepernick sold the limited edition jerseys in September, with 20% of all proceeds going to the Know Your Rights Camps — a free campaign for youth funded by the former 49ers quarterback to raise awareness on self-empowerment and interacting with law enforcement.”

Acting is one of the few professions where a person can land a job based on their looks alone.

When he was a kid, Daniel Radcliffe wasn’t necessarily a good actor.

However, he did look how people expected “Harry Potter” to look.