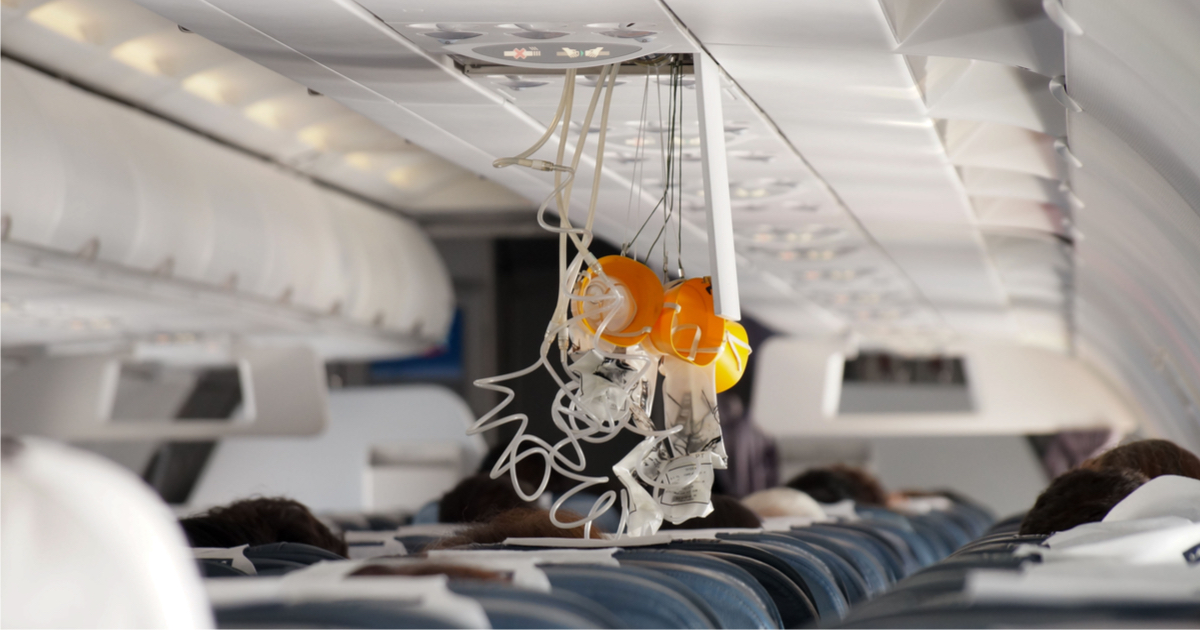 To add to the list of struggles facing the First Family as of late, Melania Trump has survived a harrowing experience in the air this morning.

With her President facing mounting criticisms from democrats before the midterm elections, First Lady Melania Trump was set to make a scheduled visit to Philadelphia today.  Unfortunately, the trip had to be pushed back several hours after the plane on which Mrs. Trump was flying began to fill with smoke.

First Lady Melania Trump returned to Washington, DC, after the cabin of her plane filled with smoke.

Reporters traveling with the first lady reported that 15 minutes after the plane took off smoke was spotted in the cabin and filled with a burning smell.

Aides brought the reporters wet towels, instructing them to cover their faces if the smell was too strong. One staffer told reporters that the cause of the smoke was a malfunctioning communications unit.

The First Lady’s communications director Stephanie Grisham said in a statement that the cause of the smoke was a “minor mechanical issue.”

“Everything is fine and everyone is safe,” she said shortly. The airplane was a Boeing C-32A.

The First Lady was en route to Philadelphia to meet with neonatal experts on the issues surrounding opioid dependency and pregnancy.

One Fox News reporter captured the following image of a stern and disappointed Melania Trump exiting the faulty aircraft.

Mrs Trump led off plane at Andrews after aircraft problem forced flight to Philadelphia to be aborted. Another aircraft being readied for the flight. (Pool photo by Meghan Walsh, Fox News.) pic.twitter.com/Xyrgpc06wW

The First Lady is expected to complete her trip once a suitable replacement plane is procured.