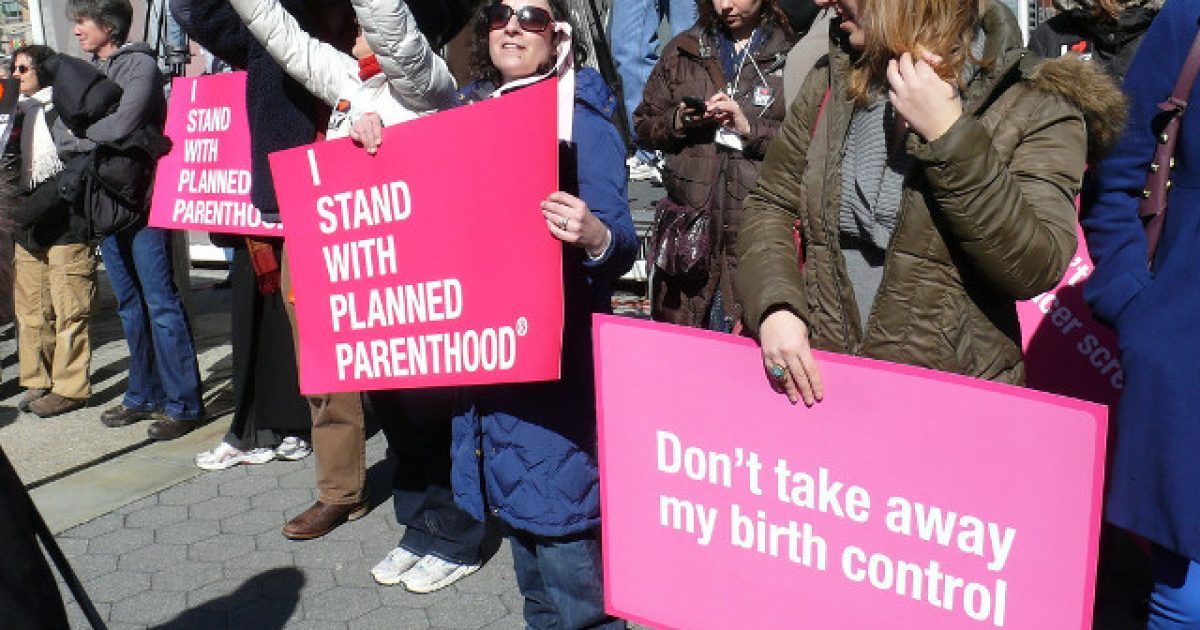 Planned Parenthood has once again proven they are one of the most dastardly, shady, and underhanded organizations in the country by apparently using a shell company to secretly build a massive abortion clinic in the state of Illinois to help provide Missouri residents with more access to abortion services.

The state of Missouri has only one remaining abortion clinic, but that facility is currently in the midst of a legal battle that could spell the end of its ability to provide abortion services to local residents.

Here are more details via TheBlaze:

The clinic was built secretly because Planned Parenthood wanted to avoid any protests and construction delays that would likely have occurred if people were aware of what the building was going to be. From CBS News:

Other Planned Parenthood projects had run into problems once the public realized the construction was for an abortion provider. In one instance, a communications company had refused to install telephone and data lines; in another, a cabinet maker never delivered an order, McNicholas said. In Birmingham, Alabama, protestors targeted Planned Parenthood’s suppliers, flooding their social media accounts with fake negative reviews.

“We were really intentional and thoughtful about making sure that we were able to complete this project as expeditiously as possible because we saw the writing on the wall — patients need better access, so we wanted to get it open as quickly as we could,” Colleen McNicholas, chief medical officer of Planned Parenthood of the St. Louis Region and Southwest Missouri, said.

Planned Parenthood began construction on the new facility back in August of 2018. CBS News visited the building this past August, though the outlet waited until the construction was complete before they decided to report on it.

Missouri passed a law that makes it illegal to have an abortion after the eighth week of a pregnancy, though a federal judge blocked the law back in August. Women who want to have an abortion in Missouri are required to receive state-mandated counseling and pro-life literature before the procedure, followed by a 72-hour waiting period before getting an abortion.

Illinois, on the other hand, took the opposite route, passing laws that actually expand abortion access. The Reproductive Health Act goes so far as to establish abortion, the murder of the unborn, as a fundamental right.

The new clinic in Illinois is due to start taking patients later in the month of October.