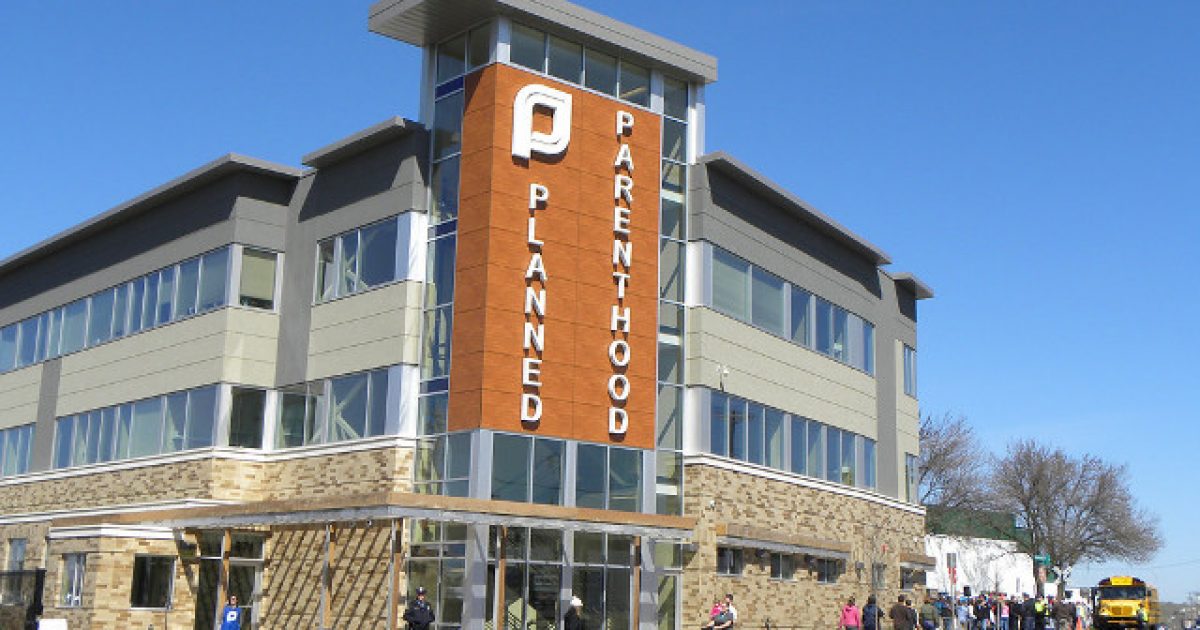 Planned Parenthood’s Northwest and Hawaii political action group is putting on an event entitled “Femme Fest” in Olympia, Washington, which is being offered and opened to “all genders and ages,” which will feature “clitoris and pleasure education” workshops and a “Wicked Sexy Pole Dance Showcase.”

Here’s more on the event from TheBlaze:

“Join Pilates at Play and Planned Parenthood Votes Northwest & Hawaii as we celebrate our sexuality and enjoy an irreverently playful night of fundraising, fitness, sex talk, and exotic pole dance performances,” an announcement for the event reads on Planned Parenthood Action Fund’s website.

Planned Parenthood’s event will also have an educational portion comprised of sessions designed to teach attendees about making sex education something that’s mandatory in the state of Washington. Information about how to pleasure the “clitoris” will also be made available.

Here’s a glimpse at the whole schedule:

LifeSiteNews reported that this isn’t the first time that Planned parenthood has put on a fundraiser like this featuring explicit sexual content.

An event called “Summer, Sex, and Spirits” was put on by the organization in New York City. VIP ticket-holders were given free lubricant and pole-dancing lessons.