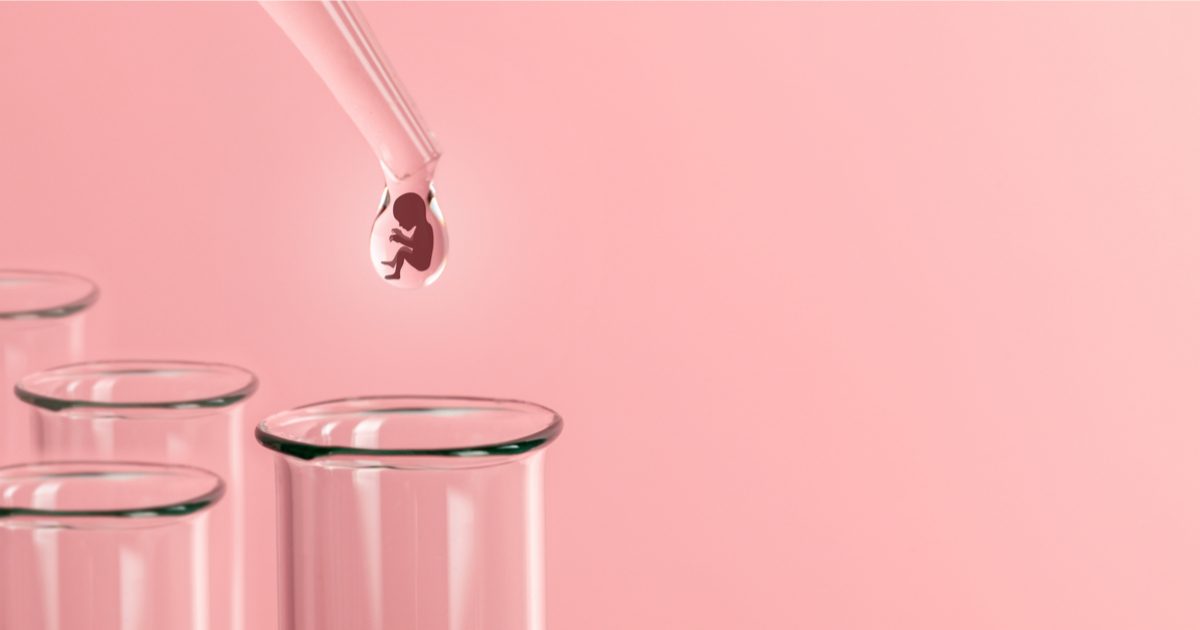 It may seem like the plot from some sci-fi thriller, but we assure you, it is very, very real.

Science, like most other fields of study, has long required its practitioners to push the envelope.  That is the nature of the beast when it comes to innovation, but we must also temper that need for progress with some logic and rationale.

Much like Jeff Goldblum’s character laments in the film Jurassic Park, just because you can do something, doesn’t mean that you should.

That is why the latest news out of California is so jarring.

For the first time, scientists have created embryos that are a mix of human and monkey cells.

The embryos, described Thursday in the journal Cell, were created in part to try to find new ways to produce organs for people who need transplants, said the international team of scientists who collaborated in the work. But the research raises a variety of concerns.

“My first question is: Why?” said Kirstin Matthews, a fellow for science and technology at Rice University’s Baker Institute. “I think the public is going to be concerned, and I am as well, that we’re just kind of pushing forward with science without having a proper conversation about what we should or should not do.”

Scientists are defending the controversial decision, however, and doing so sternly.

“This is one of the major problems in medicine — organ transplantation,” said Juan Carlos Izpisua Belmonte, a professor in the Gene Expression Laboratory of the Salk Institute for Biological Sciences in La Jolla, Calif., and a co-author of the Cell study. “The demand for that is much higher than the supply.”

And then, with a tacit acknowledgment of the creepy thoughts running through Americans’ minds…

“Our goal is not to generate any new organism, any monster,” Belmonte said. “And we are not doing anything like that. We are trying to understand how cells from different organisms communicate with one another.”