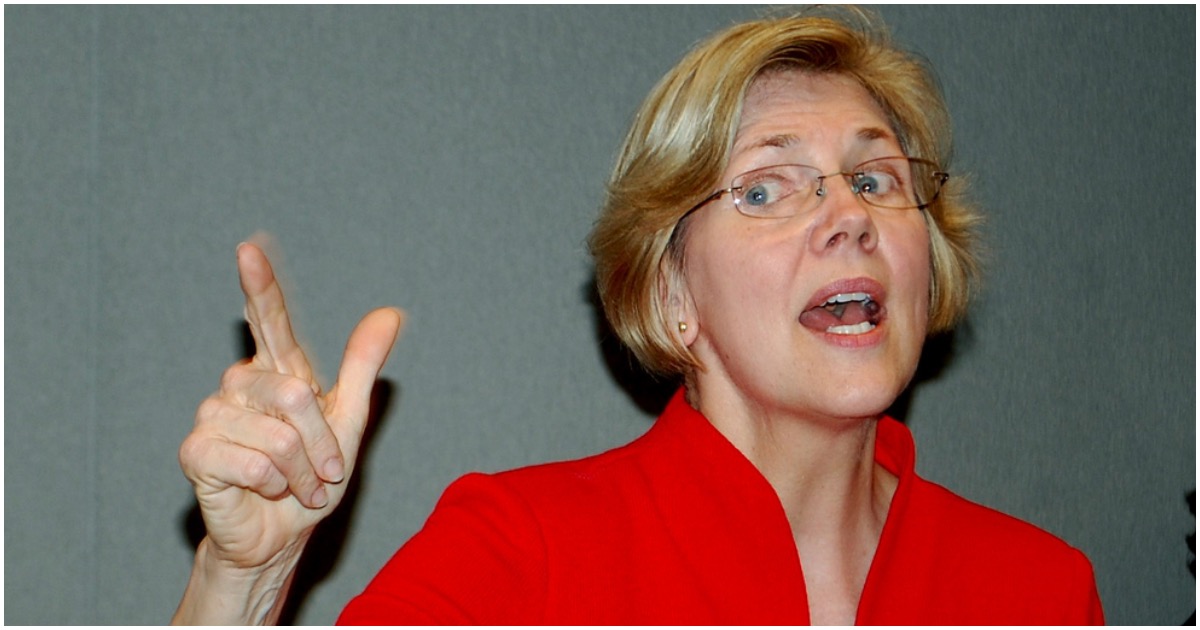 ‘Pocahontas’ Warren is so upset with the government shutdown that she’s donating her salary to foreigners.

Despite being named one of the “top ethics violators of 2018,” along with fellow Democrat Senator Kamala Harris (CA), Warren is all but set to run for president in 2020.