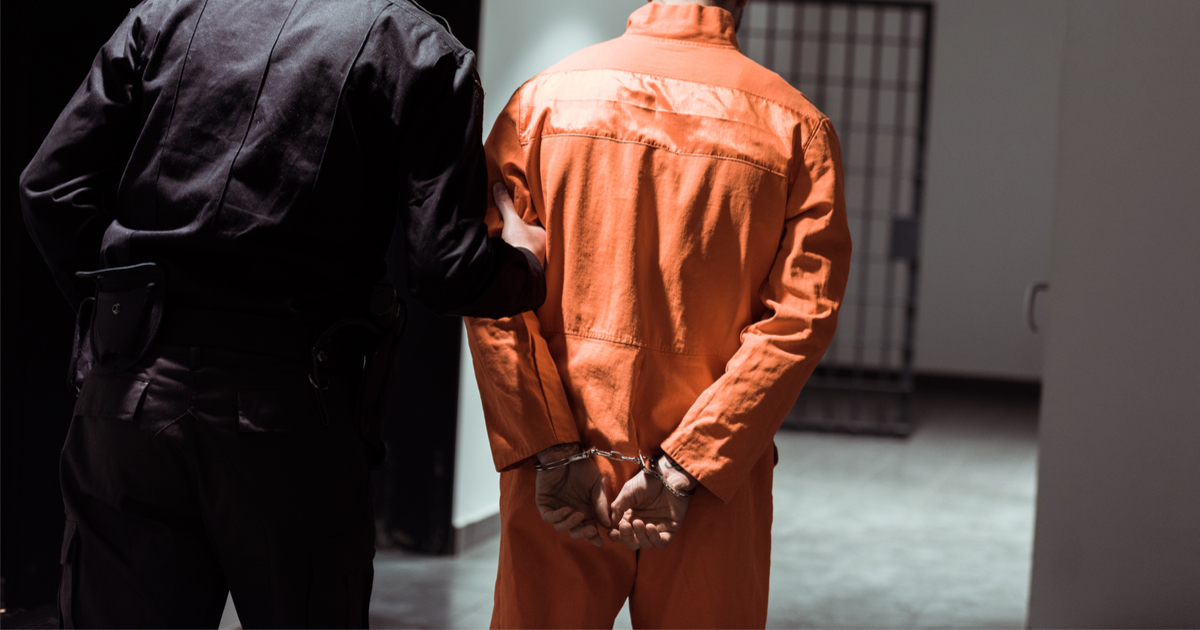 Walking among us, in regular, everyday society, are people with an innate and unstoppable urge to kill.  It has been this way forever, likely, but the last several decades of American history, in particular, has bred some of the most fearsome monsters that we’ve ever known.

Police this week believe that they may have finally nabbed another prolific killer, after a series of ungodly crimes have been committed against the homeless in the northeast.

A man wanted in a string of shootings targeting men experiencing homelessness in New York and Washington was arrested early Tuesday, police said.

The Metropolitan Police Department in Washington announced the arrest Tuesday, saying the suspect was arrested around 2:30 a.m. after agents with the federal Bureau of Alcohol, Tobacco, Firearms and Explosives spotted him while canvassing the southeast area of the city.

The suspect was clearly suffering from mental health issues.

Authorities identified him as Gerald Brevard, 30, and noted he has an arrest history that includes assaulting an officer in Washington. He was temporarily committed to Saint Elizabeths Hospital in Washington for a competency assessment, found competent and released back to jail, according to Barbara Bazron, director of Behavioral Health in D.C.

In 2018, Brevard was also enrolled for help in the city for behavioral health services, Bazron added.

His spree was scattered and horrific.

The Metropolitan Police Department said no motive had been established, and Chief Robert Contee said the attacks appeared to be random. At least five men were shot, two fatally, since March 3 in a series of attacks in both cities that police say are connected.

“We hope Brevard’s arrest provides a sense of closure for you but also relief to our vulnerable homeless population here in the District of Columbia,” Contee said. “This case is an example of what happens when there is good police work, science and community support.”

Authorities were sure to thank the work of ballistics experts who were integral in solving the case.