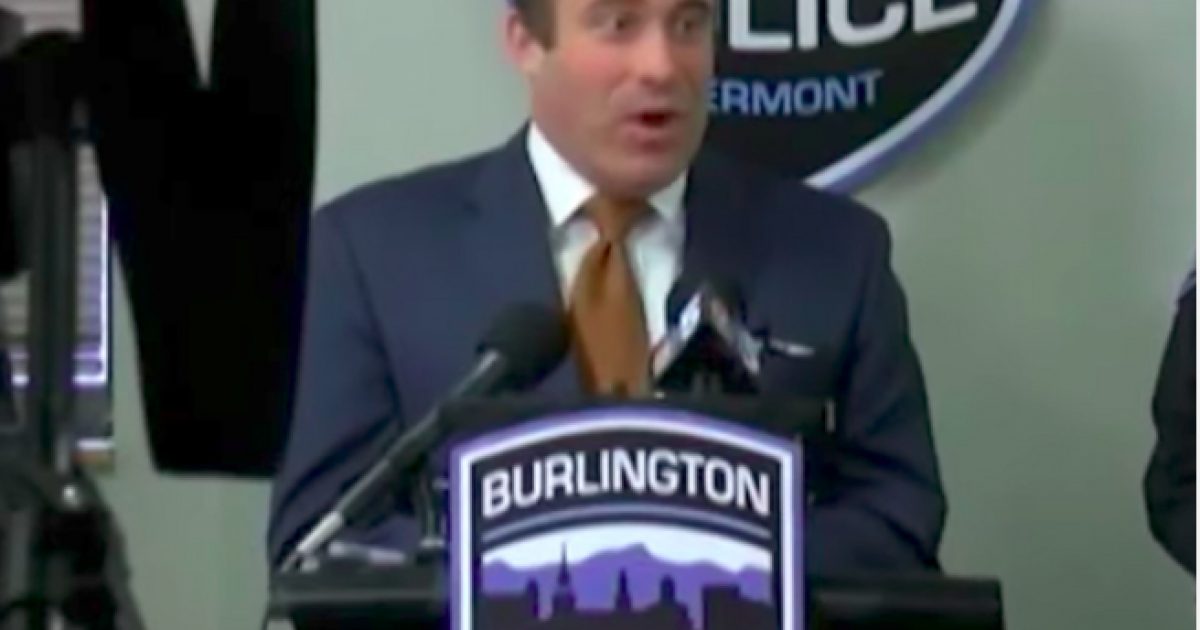 A police chief from Vermont has stepped down from his post on Sunday after the media uncovered that he was using a fake social media account to harass a local critic.

Burlington Chief of Police del Pozo announced his resignation after the public reacted negatively to the news of his going after a critic with the fake account he created on Twitter where he went by the name of @WinkleWatchers to go after Charles Winkleman, a political activist who has been critical of the Burlington Police Department.

Check out the detail from TheBlaze:

The investigation found that del Pozo had been diagnosed with a mental illness caused by a brain injury suffered during a 2018 bike accident, and that illness allegedly contributed to his behavior on social media.

So, the mayor announced on Aug. 2 that del Pozo would be placed on a medical leave of absence, without detailing the background information. Before telling Weinberger about the social media account, del Pozo had denied being behind the account to a Seven Days reporter on July 23.

del Pozo took six weeks leave to receive mental health treatment and then returned to the job in September. He received a verbal reprimand from the mayor for creating the Twitter account.

Then, on December 9, Winkleman published a rather detailed post on his website that contained evidence that del Pozo was the one behind the @WinkleWatchers Twitter account. Later in the week, del Pozo confessed to being behind the account and then resigned a few days later.

“It resulted in a lapse of judgment where I made a mistake that I regret,” del Pozo said. “I responded to negativity with negativity in a way that doesn’t become a chief of police.”

It was such an honor and a privilege to be our city's Chief of Police. I'm looking forward to future opportunities to serve, and happy and healthy times with my family. pic.twitter.com/ws6KqkgcCu

Watch: AOC Tells Crowd That Government Should Guarantee Everything A Person Needs