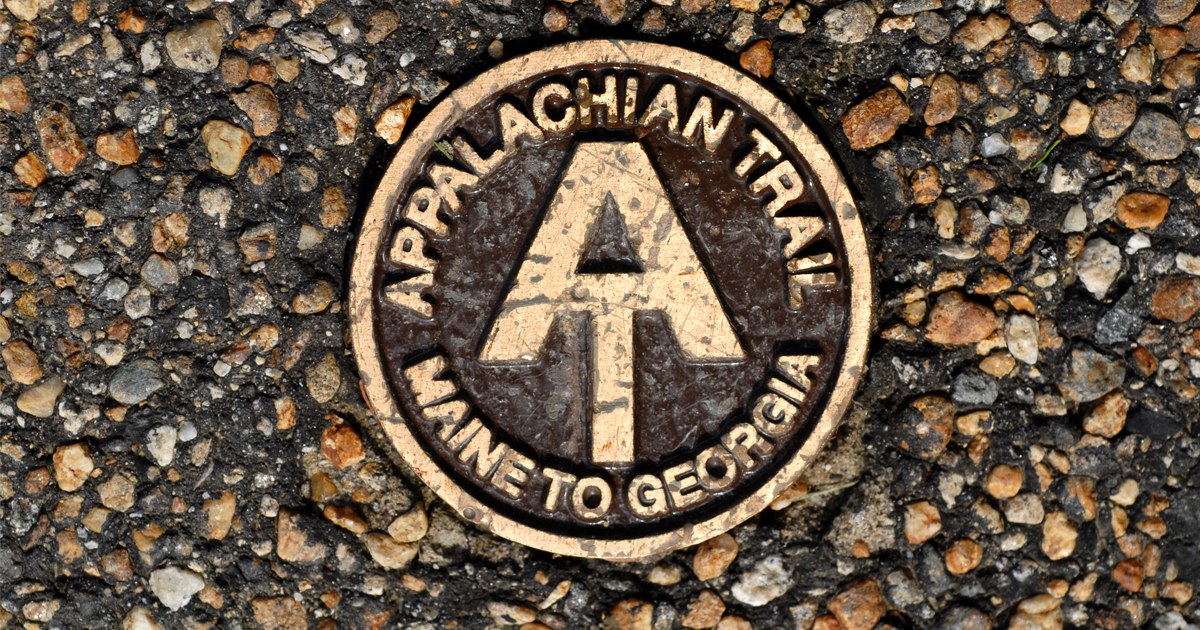 For many, the idea of through-hiking the Appalachian Trail is seen as the ultimate test of mind, body, and soul.

The grueling hike, which spans the east coast from Georgia to Maine, is a rite of passage for many outdoorsmen and women who see the test as not only a physical test, but one that requires a great amount of mental fortitude as well.

And that’s without a machete-wielding madman on the loose either.

An arrest was announced Sunday after a machete attack on the Appalachian Trail in Virginia left one man dead and a woman seriously injured.

James Jordan, 30, of West Yarmouth, Mass., was arrested early Saturday on a federal complaint charging him with murder and assault with intent to murder in connection with the “senseless and brutal attack” on the two unidentified hikers, Abingdon U.S. Attorney Thomas Cullen said.

Jordan’s bizarre behavior culminated in a deadly attack over the weekend, and authorities are grateful to have neutralized the situation as quickly as they did, especially given the remote nature of the area.