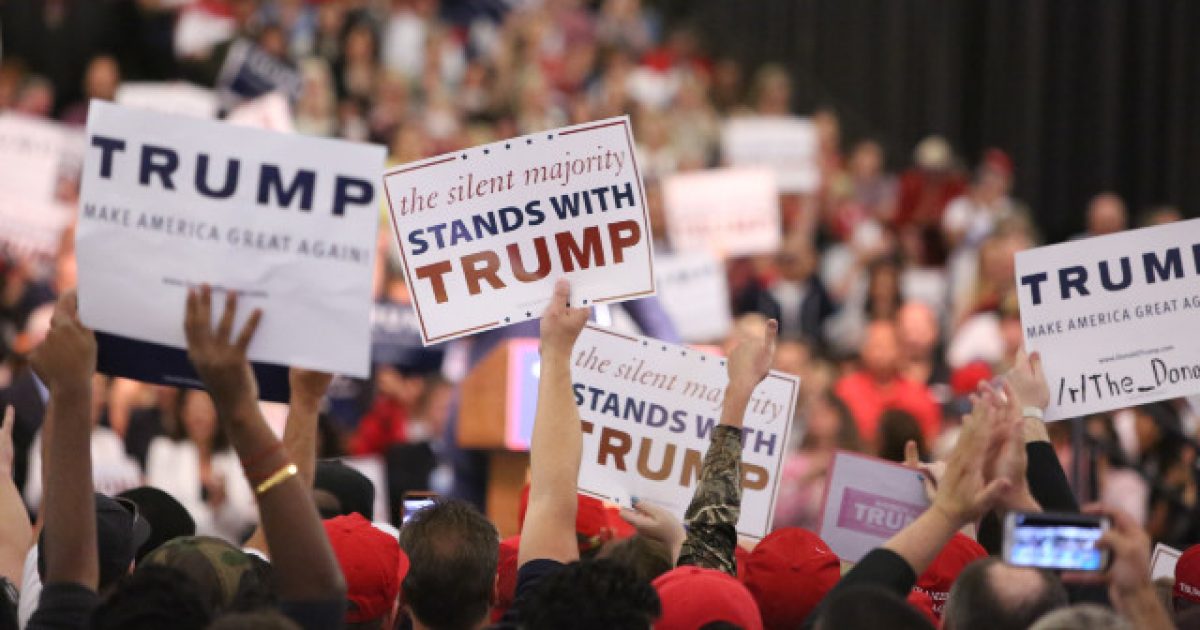 A police report filed in Boulder, Colorado reveals that local law enforcement is on the lookout for a woman that allegedly attacking a young boy for having a Pro-Trump sign earlier in the week.

The boy was riding his bike while carrying the sign when the woman repeatedly began punching him in the head.

Folks, this is how awful, disgusting, and downright vile and evil the left-wing in America has become. Trump Derangement Syndrome is a real thing, folks.

Then again, a group of individuals who believe it is morally acceptable to murder a child in the womb, up to full term and beyond, should be considered capable of all sorts of abhorrent behavior.

“The attack happened just after noon on Monday when the boy was riding his bike northbound on Folsom Street near Glenwood Drive,” CBS4 News reported. “Police said a woman on a moped passed him and spotted the sign that he had on the back of his bike.”

The woman then reportedly made a U-turn, approached the 12-year-old boy, and then started to punch him “in the back of the head and the arms” over his apparent support for the president.

“The woman then allegedly tried to take the sign away from the boy, but he was ‘using it to defend himself against the attack,’” CBS4 added. “The boy said he was struck between four and five times and also got scratched on the arm.”

The boy went on to describe his attacker as being a white woman in her late 20s to early 30s — clearly old enough to know better — with blondish brown hair down past her shoulders.

The Denver Channel also said, “She was last seen wearing a small tan jacket, a blue shirt, and blue jeans and was riding a grayish blue moped with a black seat.”

“Recalling the attack, the boy told Denver7 the woman ‘just looked at me and laughed’ as she passed him before she reportedly started hitting him,” The Denver Channel reported. “The boy said he was confused as the attack was happening and told Denver7 he is disappointed with people who attack others solely for their political views.”

“Just don’t attack people ‘cause what she did to me – that’s not okay,” he went on to say.

Expressing our thoughts and beliefs is a fundamental, God-given right. No person, of any age, should feel unsafe in expressing their political or religious ideas in the United States. What this woman did is heinous and violates every principle and value we as Americans hold dear.

Here’s to hoping they catch her and bring her to justice.

Related Topics:2020 electionboy on a bikecoloradoFeaturedMAGAPresident TrumpTrump sign
Up Next

ICYMI: Over 90% of COVID-19 Deaths In America Due to Underlying Conditions, Per CDC