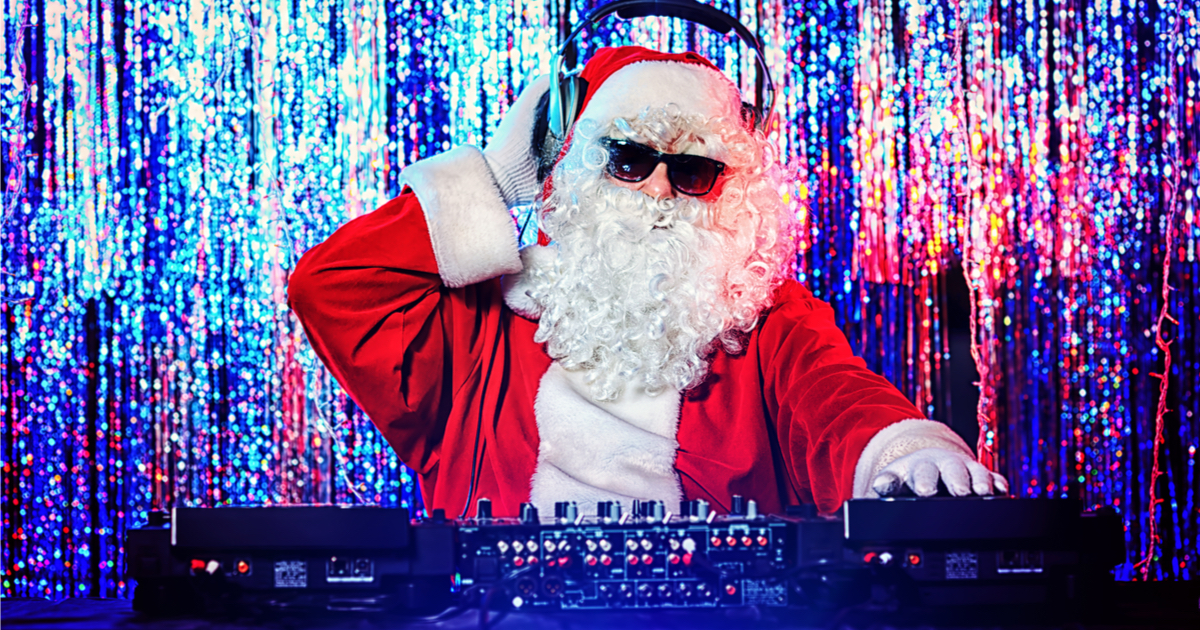 The liberal left has been imposing a new set of unwritten rules on society as of late, disguised as “social justice” or “political correctness”.

While there are certainly offensive utterances that should lose their favor in a modern society, the idea of weaponizing this emotional response across the board in order to stay “ahead of the societal curve” is likely damaging to future generations of Americans.  We need the grit and grime to exist in order to maintain our edge and our ability to recognize right from wrong.

What’s worse still is that the line between “right and wrong” has been moved so many times by the social justice warriors that conflict is now inevitable.  Any conversation you have is a potential powder keg, and you don’t even know it yet.

This is no way to live, folks.

What’s worse still, the line of political correctness is being aimed retroactively, with some of the more zealous arbiters of historical revision pulling to have love songs removed from the radio for being too offensive.

The holiday classic “Baby It’s Cold Outside” has been removed from an Ohio radio station’s playlist.

Star 102 Cleveland said that the song’s lyrics may not be appropriate, especially in light of the #MeToo movement, WOIO reported.

The song, written in 1944, includes lines normally sung by a woman including “Say, what’s in this drink?” and “I simply must go,” followed by the woman singing “The answer is no.”

The insinuation is that this drink may be spiked with rohypnol, or “roofies” – the date rape drug.

Well, here’s the problem with that:

I would imagine that a song written during World War II would likely be referring to a stiff drink as opposed to a drug invented in the 1950’s.