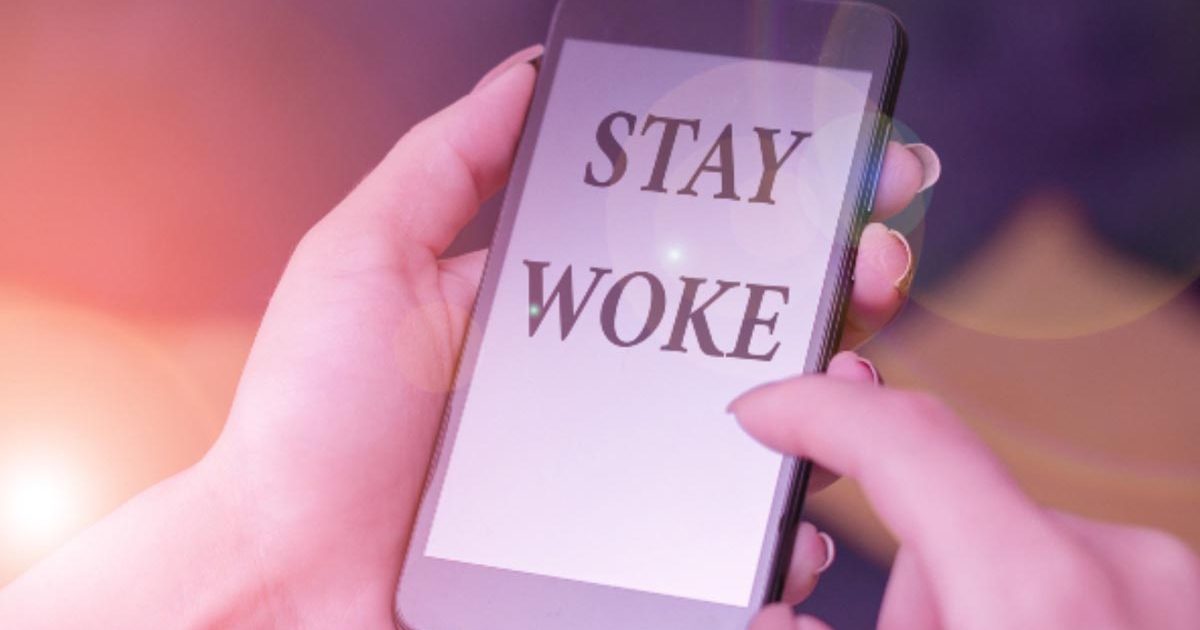 A new poll finds that a majority of Americans think that U.S. corporations have gotten far too political and should get back to just selling stuff.

We have witnessed a growing number of corporations going woke since Georgia passed its new election integrity law. These corporations are pushing a hardcore, left-wing line of lies against the Georgia and have made all sorts of false claims about the new law.

But a recent poll by the Daily Wire finds that a majority of Americans are already sick and tired of the left-wing posturing of these corporations.

The Daily Wire poll found that 64 percent of those surveyed are less likely to support these big-mouthed corporations. The poll also found that most Americans did not support the decision by Major League Baseball to pull its All-Star Game from Atlanta.

“Initially, 42% of Americans said they were supportive of the law and 38% opposed it [nearly identical to Morning Consult’s recent findings]. After learning about the legislation, 71% said they were ‘more supportive’ of the Georgia law…”

…large majorities (between 63 and 82 percent) of respondents favor major components of the new GA law. “67 percent of respondents say the league’s motivation to part ways with Atlanta is primarily ‘politics and publicity,’ rather than a ‘genuine concern for voters in Georgia.’”

So, why are these corporations doing all this despite the fact that they are pissing off half of America? Well, there are two reasons.

First is cowardice. Instead of standing for American free speech and respecting the rights of the states to run their own lives, these corporations are siding with the anti-American left and are engaging in economic terrorism against us. They are doing this not out of principle, though. They are doing it to prevent people from suing them. After all, leftists sue everybody at the drop of a hat. Conservatives almost never do. That means these corporations are guessing that they can escape legal problems by mollifying the left despite angering the right.

The second reason is business. These big corporations imagine that if they follow the left, it will help lead to the destruction of their smaller competitors and they will be the last men standing. They also imagine that they can control government through their big money donations to Democrats, so they won’t have to suffer too badly at the hands of government.

Either way, their actions are un-American.