A new poll from Rasmussen indicates that a majority of U.S. voters believe cheating impacted the 2020 election results.

Conducted April 11-12 by Rasmussen Reports, with a margin of error of +/- 3 percentage points and a confidence level of 95 percent, the poll surveyed 1,000 national likely voters who were asked, “How likely is it that cheating affected the outcome of the 2020 presidential election?”

Fifty-one percent of all voters agreed it was either “very or somewhat likely.”

Our polling indicates 51%, a majority of U.S. likely voters, believe cheating impacted the 2020 election results, up from 47% just after the November election. Legacy media spends 24/7 demonizing any questioning of the 2020 results. Public trust in them is demonstrated below – pic.twitter.com/FxWv8ZVQ6v

Thirty percent of Democrats, 51 percent of unaffiliated voters and 75 percent of Republicans all agreed.

Now, just to be clear, these voters were not asked if they believed that the election was stolen from former President Donald Trump.

No court has found credible evidence of widespread, coordinated, election-altering voter fraud in the 2020 election — at least not yet.

That said, there were numerous instances of localized voter fraud found across the country that undoubtedly affected the election’s outcome by changing both candidates’ vote totals.

Even if the number of fraudulent votes didn’t tip the election one way or the other, it is of vital importance that our elections are protected from even the appearance of fraud.

One of the reasons this specific election was so vulnerable to fraud was because various states decided to implement a universal mail-in ballot system.

Such systems are extremely open to fraud because the ballots are sent unsolicited, as election integrity expert Jason Snead explained to The Western Journal in August 2020.

“So when it comes to the idea of universally mailing ballots to all voter registrations, we know the ballots will go to the wrong place or go out in the names of voters who are deceased,” Snead told The Western Journal. “It introduces lots of problems. It risks chaos and voter confusion and unnecessarily opens the door to fraud as well.”

“You have these large collections of ballots that are automatically going out and just being left behind,” Snead said.

“That’s a pretty clear indication to folks that these people probably are not qualified voters, probably are not going to come back and ask questions about why someone voted in their name. And that’s … a mark for people who might want to cheat the system.”

Democrats and liberal elites continue to slander those with concerns over election integrity as crackpots peddling conspiracy theories.

The most evident example of this came with Georgia’s new election law. Despite the law’s very reasonable provisions on election security, Democrats decried it as an example of voter suppression and pressured various organizations into boycotting the state over the law.

If being concerned about election integrity is the criteria, then a majority of Americans are now conspiracy theorists.

Or maybe, the more reasonable explanation is that the leftist Democratic Party is full of crap. 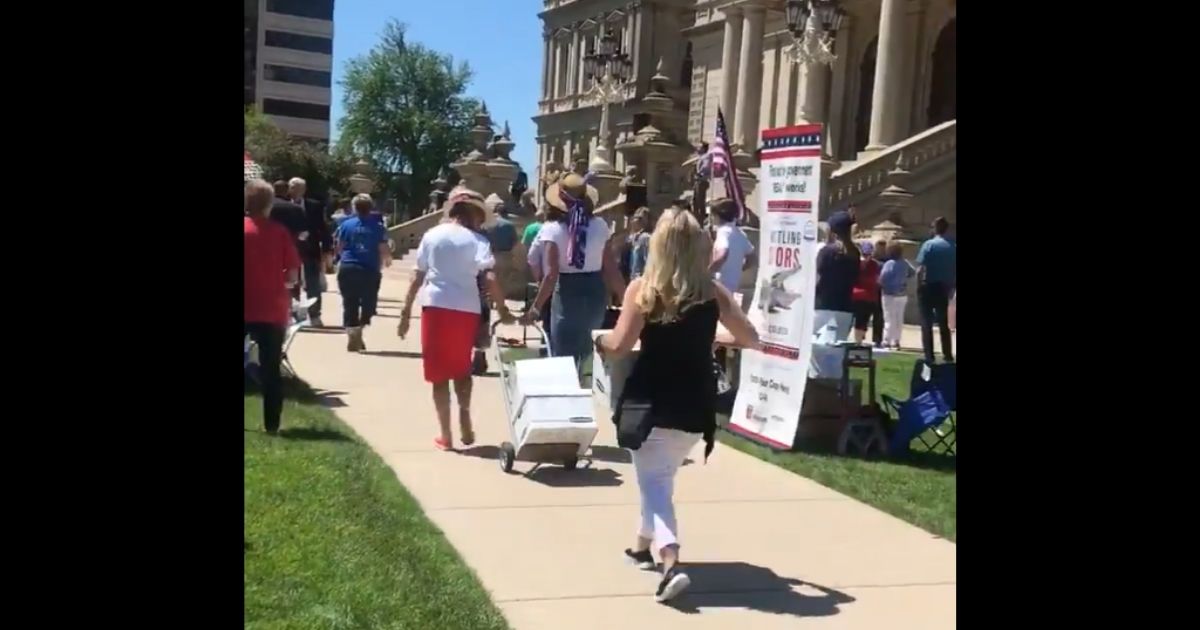 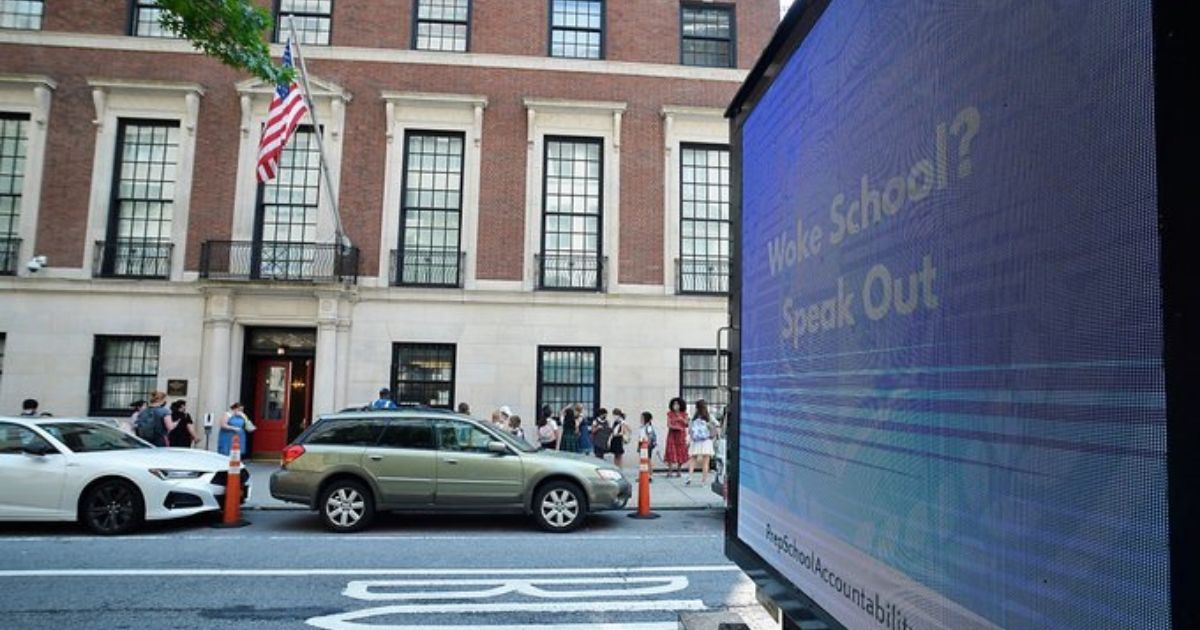