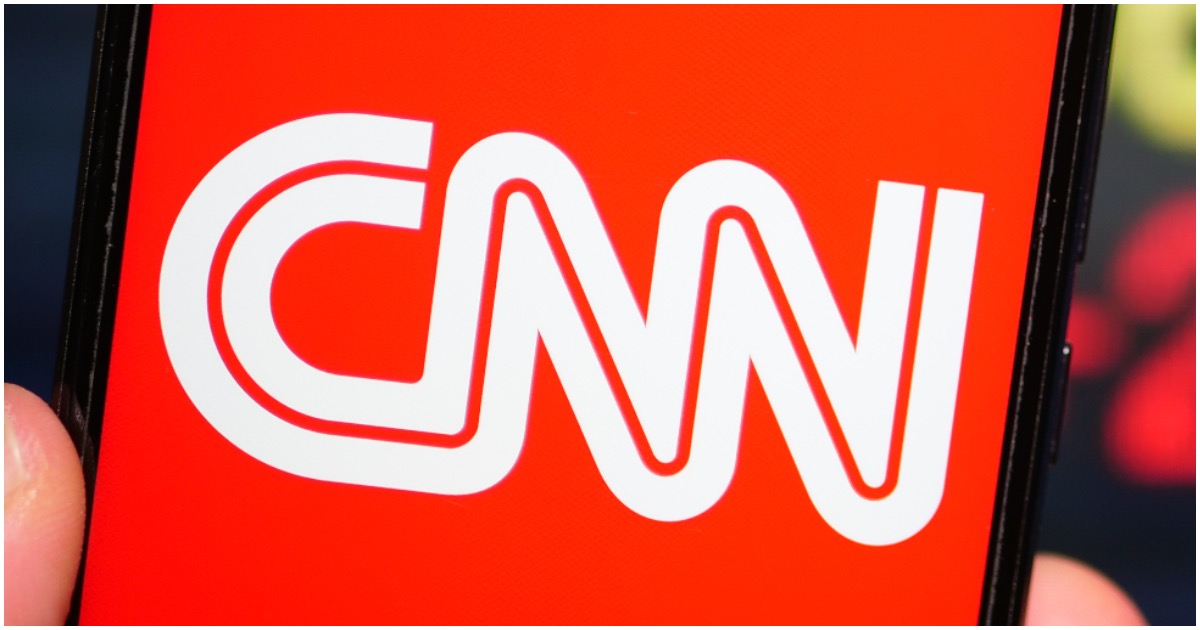 According to 2,206 adults, one “journalist” stands out as the most distrusted.