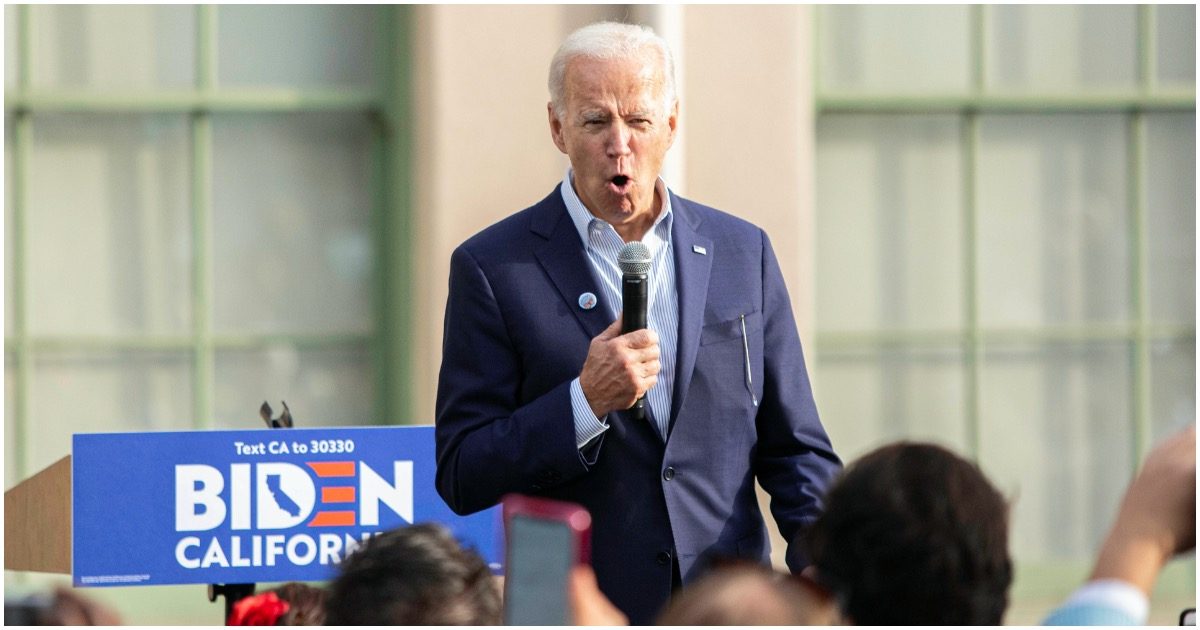 Now that the Trump administration has extended the social-distancing guidelines from Easter to April 30, the stock market is likely to continue dipping and people will remain out of work.

At the end of the day, though, Democrats will have Joe Biden as their presidential nominee.

And that doesn’t bode well for their chances of taking back the Executive Branch – AT ALL.

Former Vice President Joe Biden has emerged as Democrats’ top choice for the presidential nomination in a new ABC News/Washington Post poll, but with only bare majority support within his party and a massive enthusiasm gap in a November matchup against President Donald Trump.

Indeed, strong enthusiasm for Biden among his supporters – at just 24% – is the lowest on record for a Democratic presidential candidate in 20 years of ABC/Post polls. More than twice as many of Trump’s supporters are highly enthusiastic about supporting him, 53%. 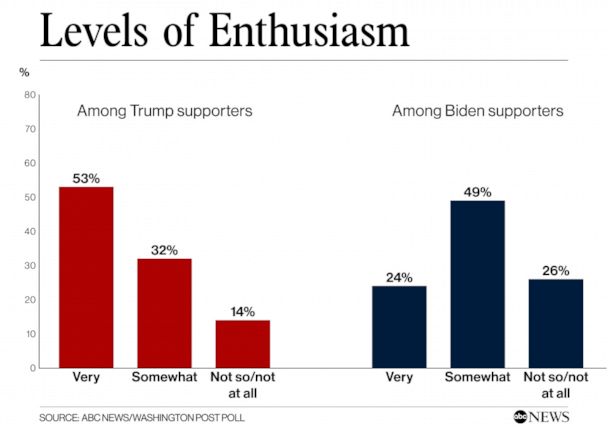 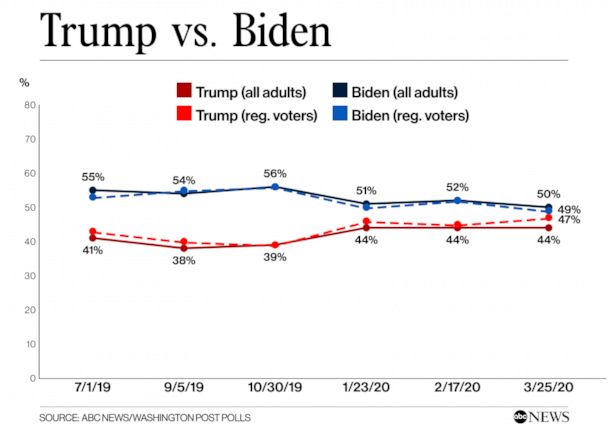 I’ve never been more convinced than right this very moment, that we need a Joe Biden/Elizabeth Warren ticket.

I so hope @JoeBiden picks a sister as his running mate.

Because @realDonaldTrump can’t handle no strong, smart black woman in his face and on his ass! #YamicheAlcindor #CoronaVirusTaskForce

This is insane. #JoeBiden is literally the Godfather of modern carceral and debt slavery. He's a living example of political ponerolgy. He's credibly accused of sexual assault. There's video of him groping small children. He's bragged about prostituting himself to big money. Ugh!

Hey Alyssa, I know you're a big supporter of both @JoeBiden and the #MeToo movement.

What do you think about Tara Reade's claim that @JoeBiden sexually assaulted her?https://t.co/GBMhVekvez https://t.co/0swbJhNtmA

#25thAmendment isn't how the #Dems get rid of @realDonaldTrump; it's how they get rid of @JoeBiden if he wins (slimmest chances ever). pic.twitter.com/iAtn0Rr77Z

Whoever at the @DNC is making @JoeBiden continue to run even with his clear signs of mental decline, is committing elder abuse and are doing a disservice to our country

Based on @realDonaldTrump forecast today of another month-long shutdown, betting markets should lower his odds of re-election to about 1-in-3 & should dramatically increase odds of Democrats replacing Joe Biden on their ticket. No President has won re-election in a bad recession.

symone sanders deleted all her tweets about kavenaugh and christine blasey ford now that all of that applies with full matching to joe biden's history of sexual assault and rape https://t.co/4wkAo9lBxQ

Trump Says No to Taxpayer-Funded Security for Prince Harry & Meghan, Who Just Moved to L.A.