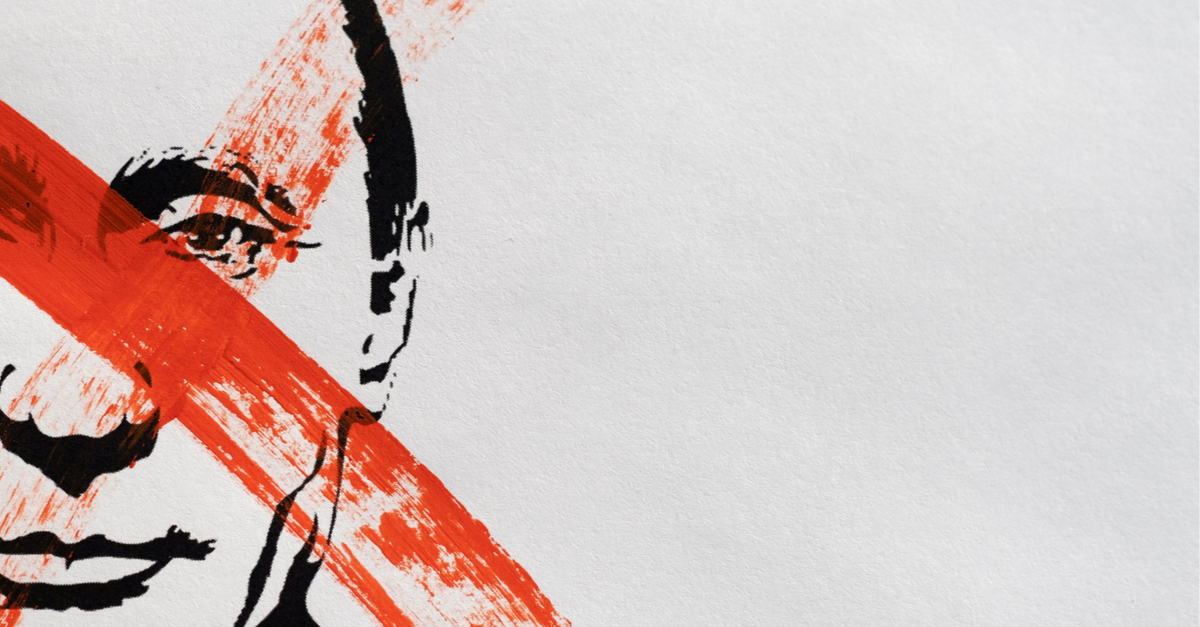 As the Russian military continues to underperform in Ukraine, (and as Vladimir Putin continues to find himself embarrassed over it), the tactical direction on the ground has changed dramatically.

This is no longer truly a “war”, in the sense of trained fighters fighting other trained fighters in formation.  Instead, Russia has turned to terrorism almost exclusively, shelling residential neighborhoods, raping women and children, executing bound citizens, and committing what much of the world is now calling a “genocide” of Ukraine.

Russia has been making some extremely flimsy claims about these accusations, suggesting that they were either provoked into committing them, or that it’s all a hoax.

More than 8 in 10 Americans (82 percent) think that Russian President Vladimir Putin is a war criminal, while 10 percent think he is not a war criminal.

Roughly 7 in 10 (71 percent) think Putin ordered Russian troops to kill civilians in Ukraine, while 14 percent think he did not.

“With thousands dead in Ukraine and the grim belief that the barbarity has just begun, Americans label Putin a killer who directed his troops to do the unthinkable, cut down non-combatants,” said Quinnipiac University Polling Analyst Tim Malloy.

The atrocities in cities like Bucha and Mariupol have been well documented by Ukrainian authorities, and there appears to be a great deal of support for the idea of referring Putin to an international criminal court.  The only question now is who’ll take the lead.