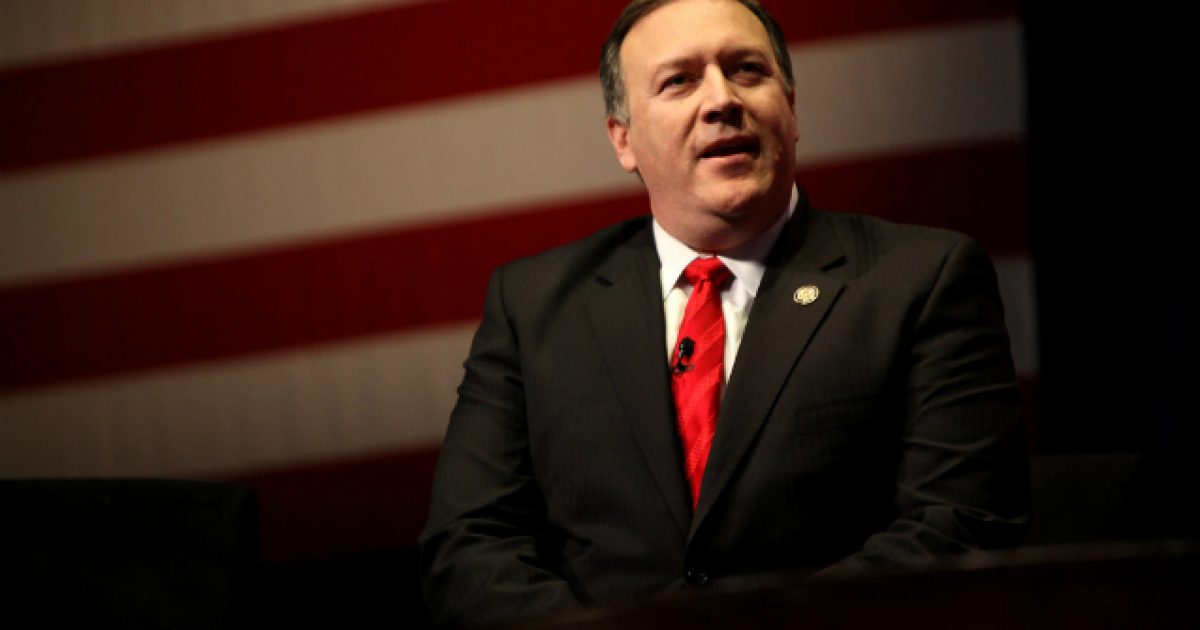 Iranian Foreign Minister Javad Zarif is none too happy with the Trump administration for denying his visa so he could come into the country and address the United Nations in New York later in the week as tensions mount between the two nations after the killing of Iranian General Qassem Soleimani.

“They fear that someone comes to the U.S. and reveals realities,” Zarif told The Associated Press. “The world is not limited to New York, and you can talk to the American people from Tehran, and we will do that.”

He later claimed in a tweet that denying him a visa was in violation of the 1947 United Nations Headquarters agreement that established the international body’s base of operations in New York. That agreement requires the U.S. to permit foreign diplomats from other countries to conduct U.N. business and says the U.S. “shall not impose any impediments to transit to or from the headquarters district of…representatives of Members or officials of the United Nations.”

Zarif also listed a series of allegations against the U.S., including “economic terrorism” and “cowardly assassination.”

Denying me a visa in violation of 1947 UNHQ Agreement pales in comparison to:

But what are they really afraid of? Truth?

Foreign Policy has reported that an official from the Trump administration contacted U.N. Secretary General Antonio Guterres on Monday and informed them they would not be allowing Zarif into the country.

Secretary of State Mike Pompeo was about the Zarif visa denial during a press conference, where he said he doesn’t comment on visa matters.

“We will always comply with our obligations under the U.N. requirements and the headquarters agreement and we will do so in this particular instance and more broadly every day,” Pompeo said, while also defending the American drone strike on Soleimani.