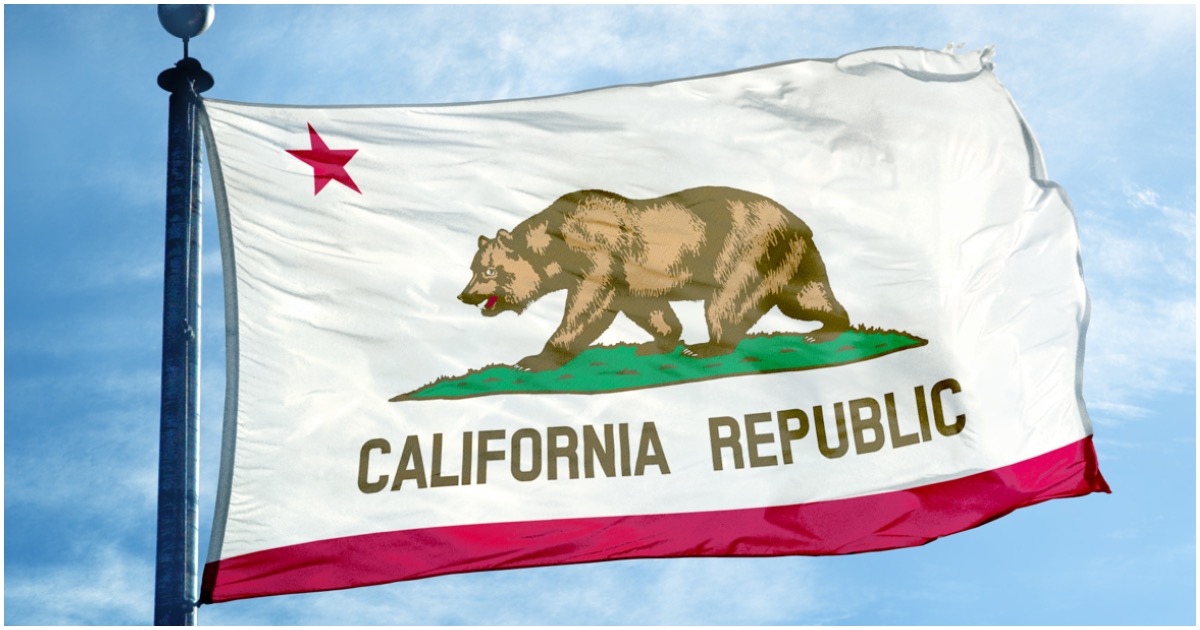 And just like that, the Santa Barbara City College Board of Trustees has eliminated the Pledge of Allegiance from all future meetings.

The pledge is apparently “steeped in expressions of nativism and white nationalism.”

In other words, it’s racist.

In emails obtained exclusively by Campus Reform, the president of the SBCC Board of Trustees, Robert Miller, stated that he decided to “discontinue use of the Pledge of Allegiance” at board meetings because of its history.

Live stream videos of the board’s past several meetings show that the last time members recited the Pledge of Allegiance during a board meeting was Dec. 13. During the Jan. 10 live-streamed meeting, Miller noted at the beginning that it was his first meeting as president of the board. It was also the first meeting since a similar circumstance in summer 2018 that members did not recite the pledge.

Before departing office, Jerry Brown made sure to defend his “sanctuary state” policies while disparaging the memory of deceased Police Officer Ronil Singh.

You know, because “first lady” is apparently too oppressive now.

He Needs to ‘SHUT UP!’ Maxine Rips Into Trump During Unhinged CNN Rant (Watch)