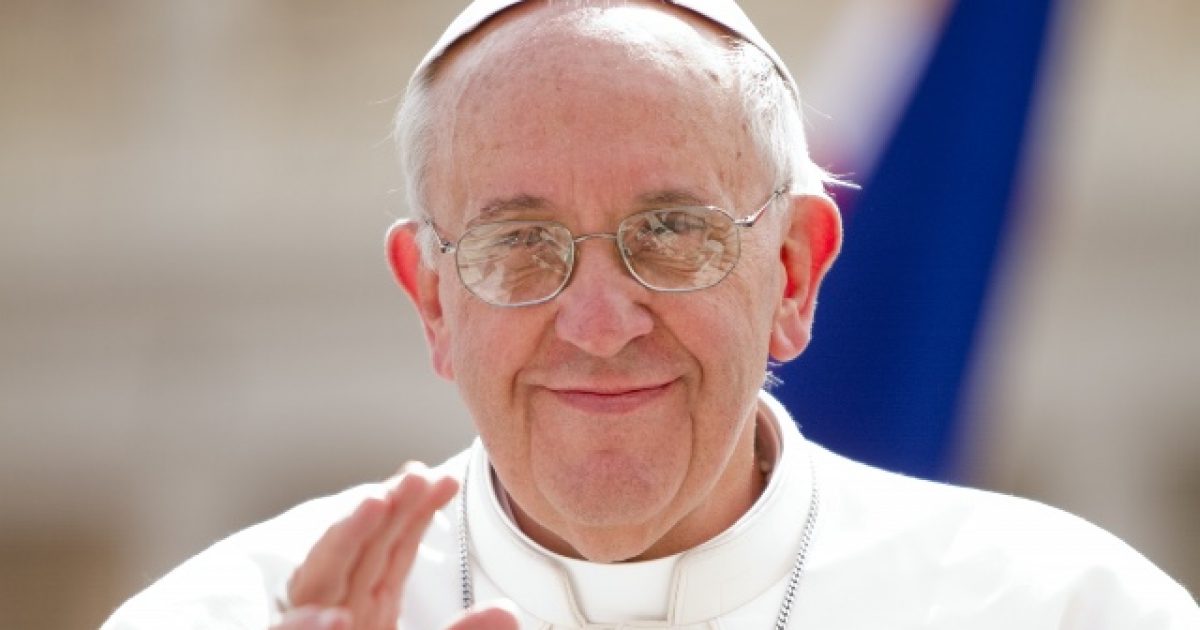 Pope Francis, one of the most powerful religious leaders in the world, recently decided to weigh in on the coronavirus crisis, but his comments on the matter might strike some as being a bit odd.

According to the Pope, the pandemic ravaging the world could be nature’s response to inaction on climate change.

“There is an expression in Spanish: ‘God always forgives. We forgive sometimes, but nature never forgives,'” Francis told British journalist Austen Ivereigh when asked if the coronavirus crisis is an opportunity for an “ecological conversion.”

“We did not respond to the partial catastrophes,” he added. “Who now speaks of the fires in Australia or remembers that, a year and a half ago, a boat could cross the North Pole because the glaciers had all melted? Who speaks now of the floods?”

“I don’t know if it is nature’s revenge, but it is certainly nature’s response.”

These comments line up fairly consistently with a statement he made last month where he claimed that the coronavirus is “nature throwing a tantrum.”

What, exactly, that means, is totally up to your abilities as an interpreter, but it seems to me he’s suggesting that nature is very mad at us for ignoring climate change and is trying to kill us all off unless we get the point.

Wouldn’t a being that sentient and intelligent be capable of fixing itself or at least communicating to us what it needed? That’s how wacky this idea seems to the logical mind.

Pope Francis has not been shy about his belief in the science behind climate change and became the first pope to use an encyclical letter to address the issue back in 2015.