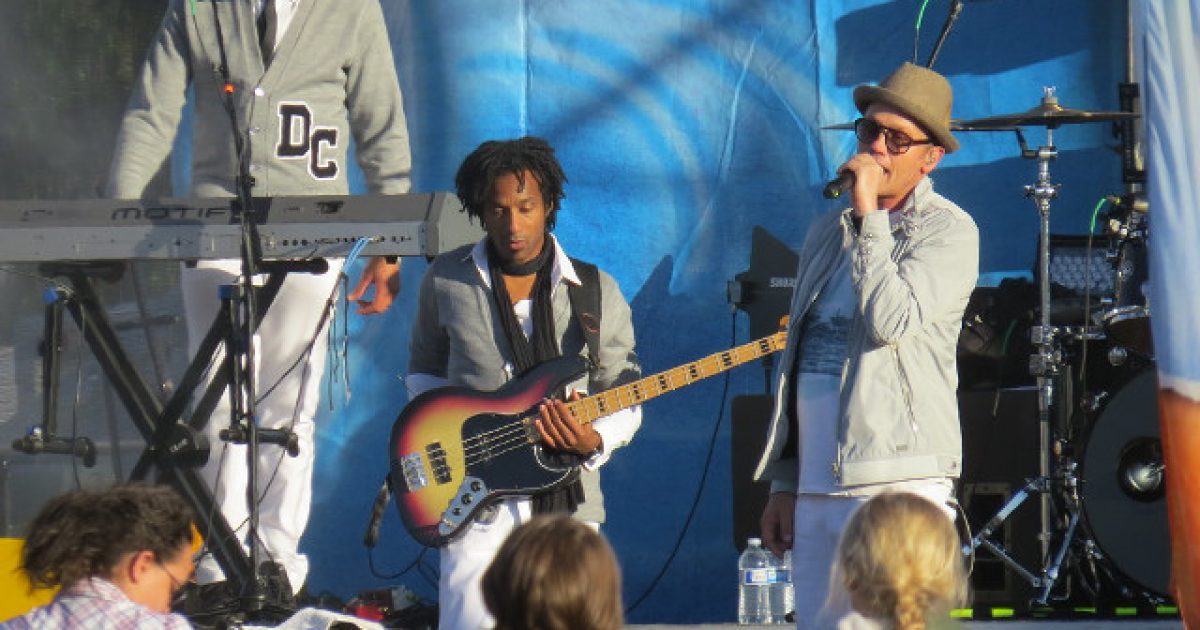 Tragedy has struck Christian superstar TobyMac as his son, Truett Foster McKeehan, has died suddenly at his home in Nashville, Tennessee.

McKeehan was only 21-year-old.

The Davidson County Medical Examiner’s office on Wednesday confirmed McKeehan’s death. In a statement, the office said that the aspiring rapper’s cause of death was not yet determined.

“Cause of death has not been determined,” the office said in its statement. “Toby was traveling back from Canada and did not get home to be with his family until after midnight last night so there is no statement. We just ask that everyone please be respectful of their privacy during this time and allow them to grieve their loss.”

TobyMac — real name Kevin Michael McKeehan — was touring in Canada when he received the news of his son’s untimely death.

The Christian artist posted a video where he explained the meaning of the song saying it was intended to provide encouragement and support for parents who sometimes “insulate [hardships] from the ones we love, our children.”

“So to see them go out there and do this real world it’s painful. I wrote this one for my boy,” TobyMac explained. “I wanted to let him know that I’m here for him and God is there for him. So lift your head my son to where your help comes from.”

Here’s a few lyrics from the song that illustrated what the Christian rapper said: