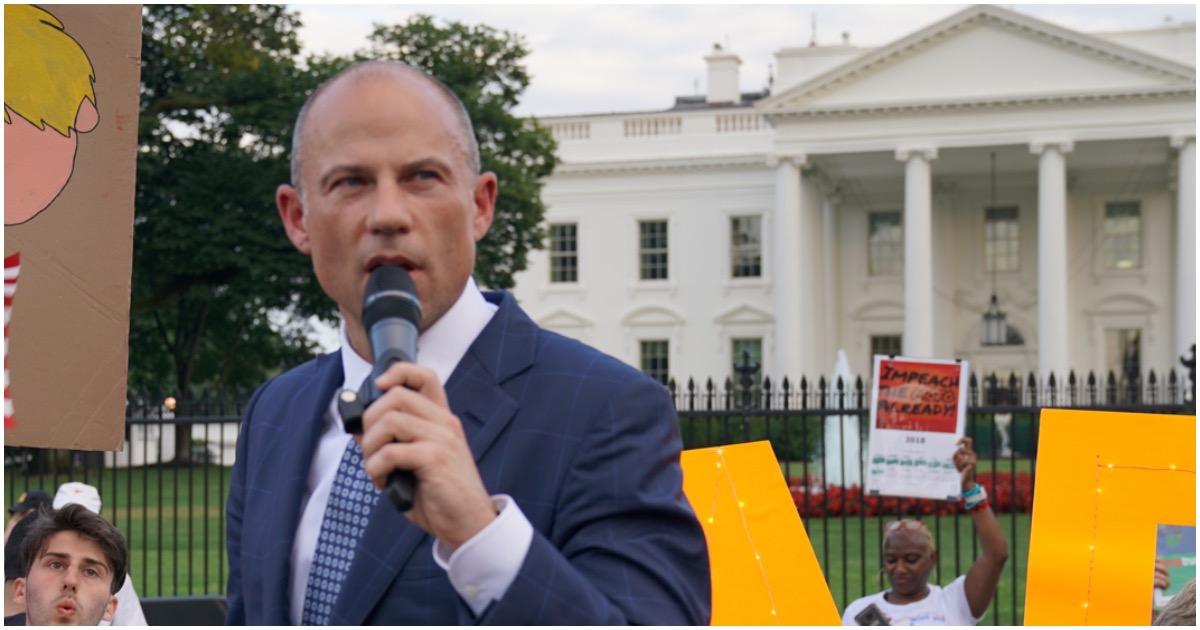 Avenatti won’t be running for POTUS.

“If he filed the case with her name when it was clear that she told him not to, then he could be sued for that,” Gillers told the Daily Beast. “He could be sued for malpractice. If true, she has a malpractice case against him. I emphasize if true. And if true, he would be subject to discipline but not as serious as disbarment.”

A restraining order against Avenatti was issued after actress Mareli Miniutti said he dragged her by the arm across a bedroom floor.

He’s Running – Joe Biden : I’m ‘Most Qualified Person In the Country to be President’