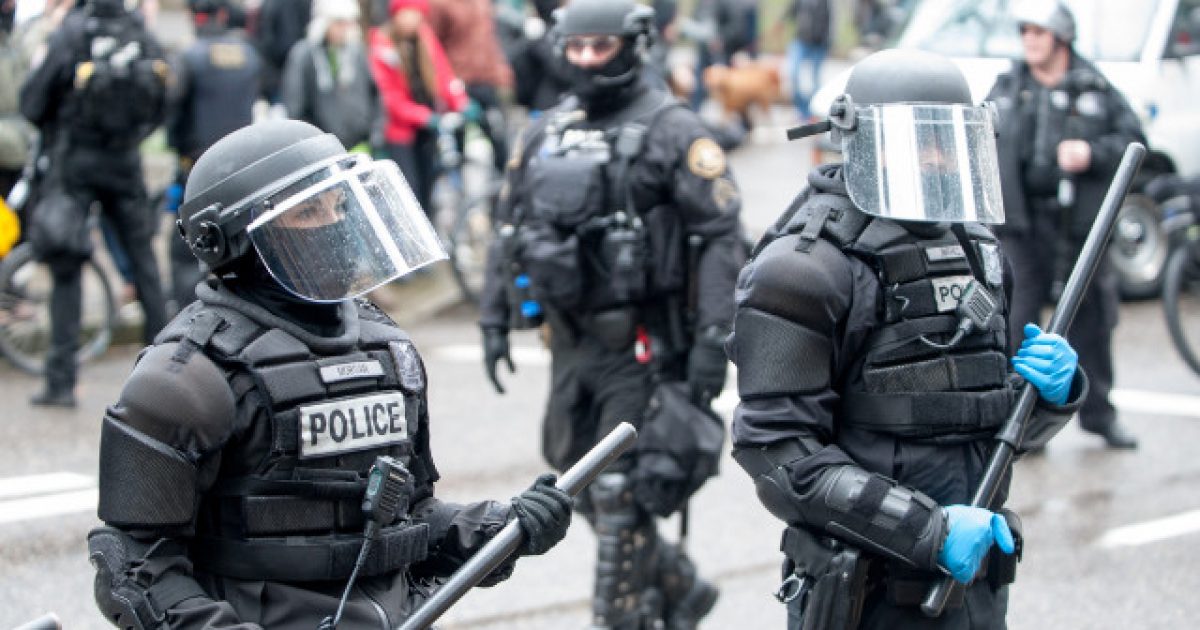 Police in Portland, Oregon recently announced that businesses in the city have endured millions of dollars worth of damage after weeks of violent protests, looting, and rioting that can be attributed to the Black Lives Matter individuals supposedly out and about seeking the annihilation of racism and police brutality.

According to officials, the area sustained $23 million in damages so far. The rioting and protests have been going down for 41 straight nights. Deputy Police Chief Chris Davis said that the vast majority of the damage was done by an “agitator corps.”

“We’re six weeks into this,” Davis said during a virtual news briefing. “A walk through downtown today will expose you to a scene of boarded-up windows, extensive damage to public property, and really an unfortunate scene in our city center.”

“Quite frankly, this is not sustainable,” he said. “There’s a very big difference between protests and the kind of mayhem that we’ve seen every night. … The Black Lives Matter movement is not violent. The story that we’re going to talk about today is about a small group of agitators that is attempting to hijack that message and use it as a cover for criminal activity.”

Journalist Andy Ngo posted a tweet on the issue that said, “It was stated today by Portland Police that downtown businesses have suffered an estimated $23m in damages as a result of the six weeks of violent protests by antifa and BLM.”

It was stated today by Portland Police that downtown businesses have suffered an estimated $23m in damages as a result of the six weeks of violent protests by antifa and BLM.

The president of the Portland police union stated on Wednesday that his confidence in city officials bringing the chaos to an end is pretty low.

“Our officers have endured weeks of rocks, bricks, bottles, mortars, and other objects hurled at them with hate. Enough. The people who put on a badge and uniform every day are human beings,” union president Daryl Turner told the media.

Leadership in major cities is primarily made up of Democrats, which is pretty much all you need to know as far as an explanation for allowing this nonsense to continue. There’s a lot the left can benefit from concerning the allowance of anarchy and chaos like this in major cities.

Some of those benefits will show up in the form of votes for Joe Biden come November. Others will present themselves in the justification of the usurping of power from the citizenry under the guise of safety and justice in the wake of the rioting.

It’s sad, but that’s how liberals think. No crisis goes to waste.