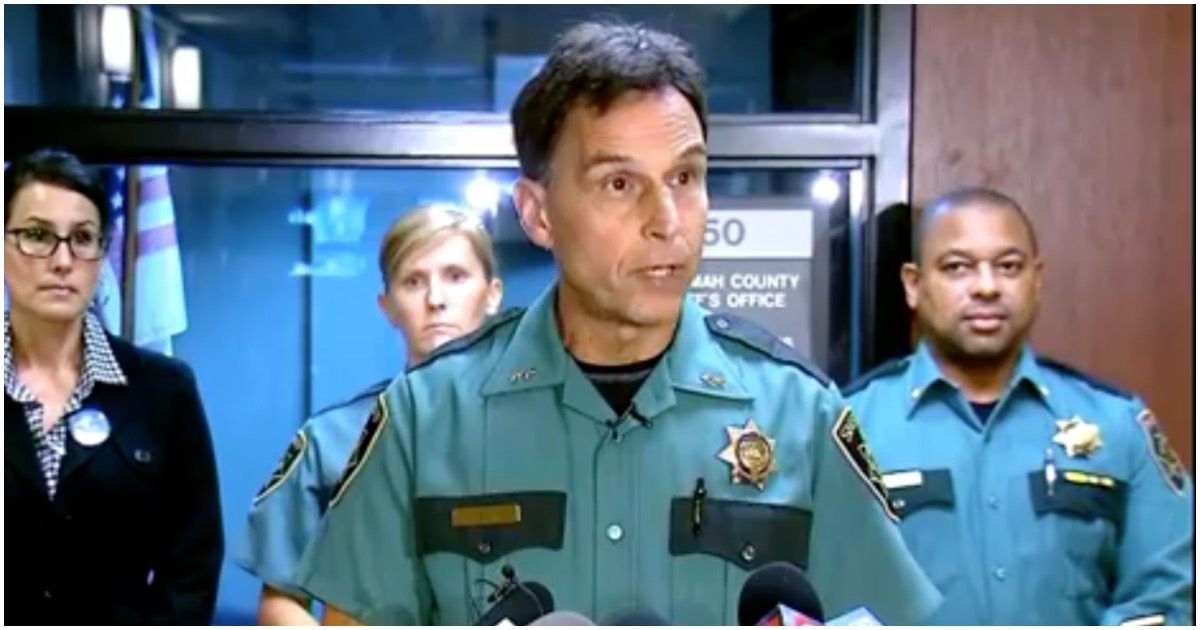 Portland, Oregon has become a hub for liberal activity.

Therefore, it makes sense the sheriff refused to inform ICE he was setting an illegal alien free.

It’s not right, but it makes sense.

The illegal alien then murdered his wife only months later.