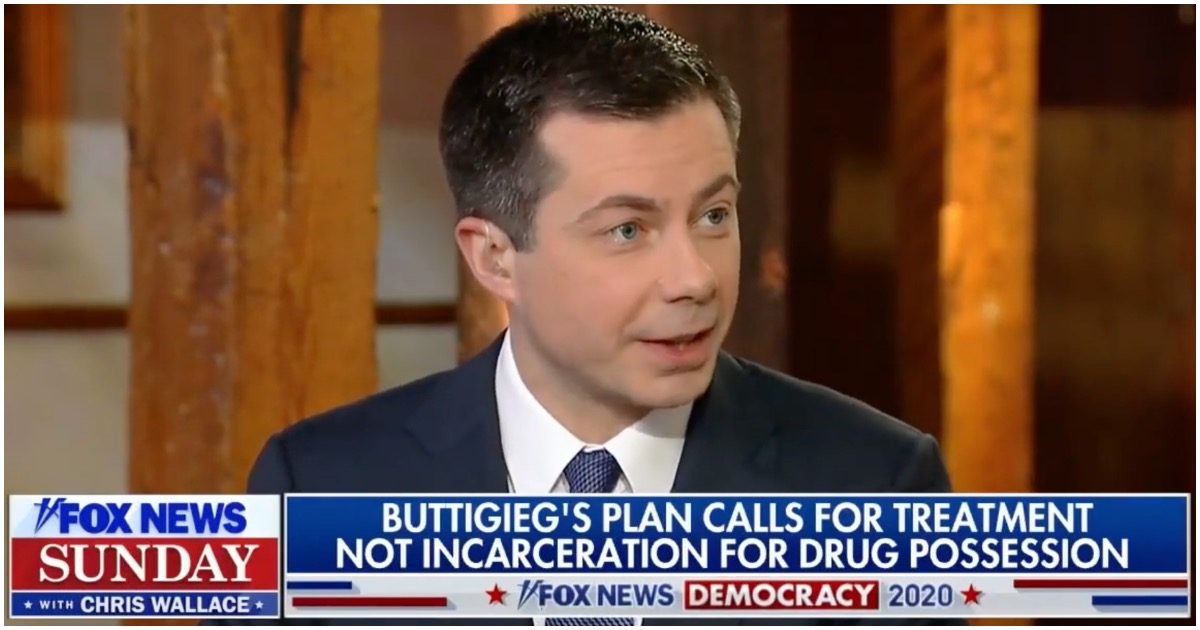 There are some people out there who believe all drugs should be legal. I believe even the great Milton Friedman felt that way, but don’t quote me. After all, America is the land of the free.

Obviously, the reasons for keeping hard drugs illegal don’t need to be explained. Everyone knows the damage they will bring to an individual and a family. That being said, President Pete Buttigieg has a plan for heroin.

Democratic presidential candidate Pete Buttigieg said on Sunday that under his administration, heroin possession would not be illegal or would at most be a misdemeanor.

Recently released data from the Centers for Disease Control found that there were roughly 67,000 drug overdose deaths in 2018, the second highest figure on record. These deaths are largely driven by the synthetic opioid fentanyl, heroin, cocaine, and methamphetamine, all of which Buttigieg would legalize or decriminalize possession of.

Buttigieg so loves his country that he’s willing to do whatever it takes to keep illegal aliens from being captured by ICE.

Really, though, Mayor Pete, like every other 2020 Democrat presidential candidate, has no respect for the rule of law.

The “phone tree,” according to The Daily Beast on Wednesday, was one of several actions Buttigieg took to protect illegal immigrants in his town. Phone trees consist of an automated calling system that helps spread messages quickly and efficiently.

Democrats love re-writing history to make it fit their modern day goals. In an election year, especially, anything goes.

For example, Buttigieg proudly proclaimed that the Founding Fathers “did not understand that slavery was a bad thing.”

Texas Senator Ted Cruz (R), who has forgotten more about American history than most people will ever know, took the time out of his day to remind Pete that he is so, so very wrong.