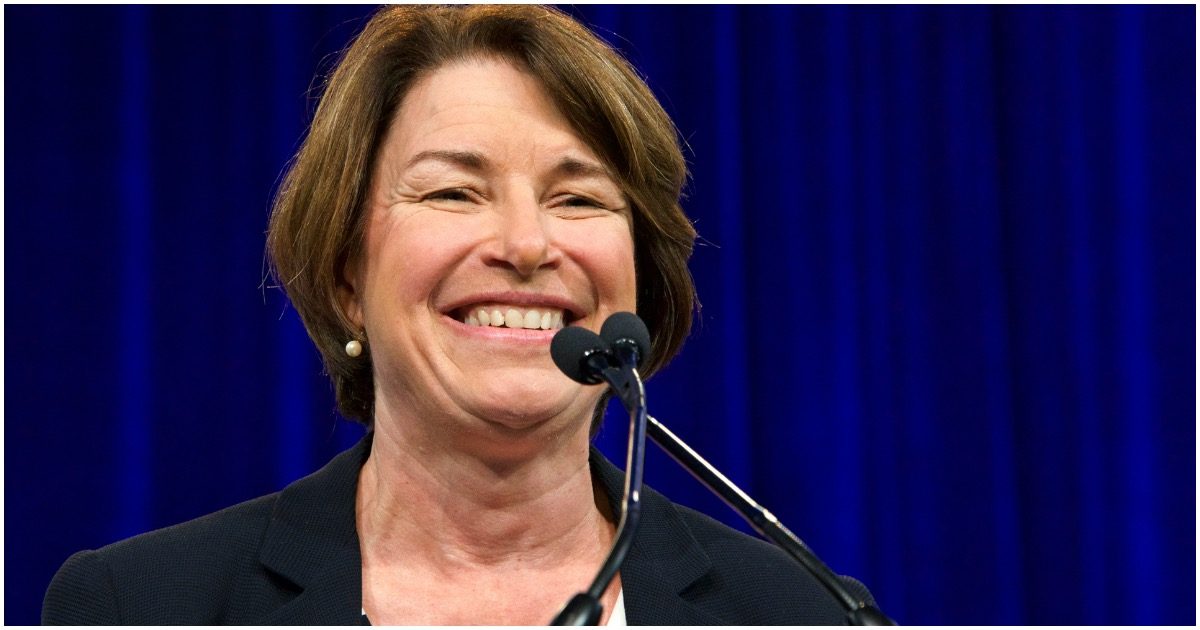 Immediately upon dropping from the 2020 presidential race, Minnesota Senator Amy Klobuchar (D) backed Joe Biden and he went on to win her state on Super Tuesday.

Now that Democrats know they have to choose between Biden and socialist Bernie Sanders (VT), a number of undecided lefties may pick their man based on a running mate.

Could we potentially see a Biden/Klobuchar ticket? Is that what will send a tingle up liberal legs?

The problem is that Dems are going too far-left too quickly. For some reason, they want everything at once instead of continuing to slowly spoon-feed the uninformed.

The harder left they go, the more the American people look forward to President Trump’s re-election. Ultimately, we won’t know for certain how things shake out until November.

But as of right now, POTUS is looking good.