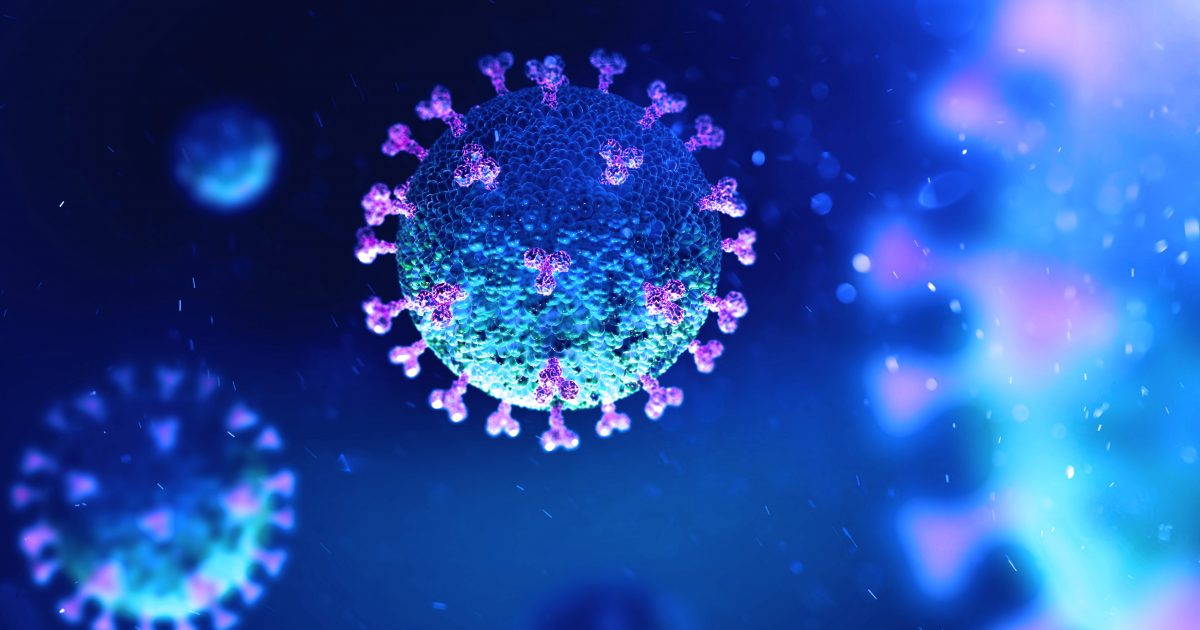 As if we all needed more bad news right now, the creator of the top coronavirus model in use right now has issued a warning that we could see a “rebound” of this horrific nightmare virus again in May if we stop the social distancing measures being implemented now at the first of the month.

Christopher Murray’s prediction comes as President Trump is feeling pressure from his advisers to reopen the economy next month, which is struggling from the shutdown we’ve been going through and could cause a major collapse if the situation isn’t rectified soon.

Murray is the director of the University of Washington’s Institute for Health Metrics and Evaluation. Murray said that premature easing of the current guidelines that are being used to stem the tide of the disease’s spread could have disastrous consequences.

Here’s more on what Murray had to say from The Washington Examiner:

“The first testing we’ve done on this is if you opened up the entire country May 1, then we would very clearly have a rebound,” Murray said Sunday on CBS News’s Face the Nation.

“We don’t think the capability in the states exists yet to deal with that volume of cases. And so by July or August, we could be back in the same situation we are now. I think what Dr. Fauci was talking about this morning is that different states are on different timings,” he added. “And so maybe some states can open up mid-May. But we have to be very careful and make sure that we don’t sort of lose all the effort that the American people have put into closures by premature opening.”

The model that Murray oversees was used by officials within the White House to predict the number of deaths we could expect by the end of March, numbers which ranged from 100,000 to 200,000 with mitigation factored into the equation.

However, the IHME model changed that number to 60,000, which demonstrates that social distancing measures are indeed working to keep the spread of the deadly disease in check.

As of Monday, the death toll hit more than 22,00 people according to numbers being kept by Johns Hopkins University.

Is Supply Chain Management the Next Victim of COVID-19? (Opinion)