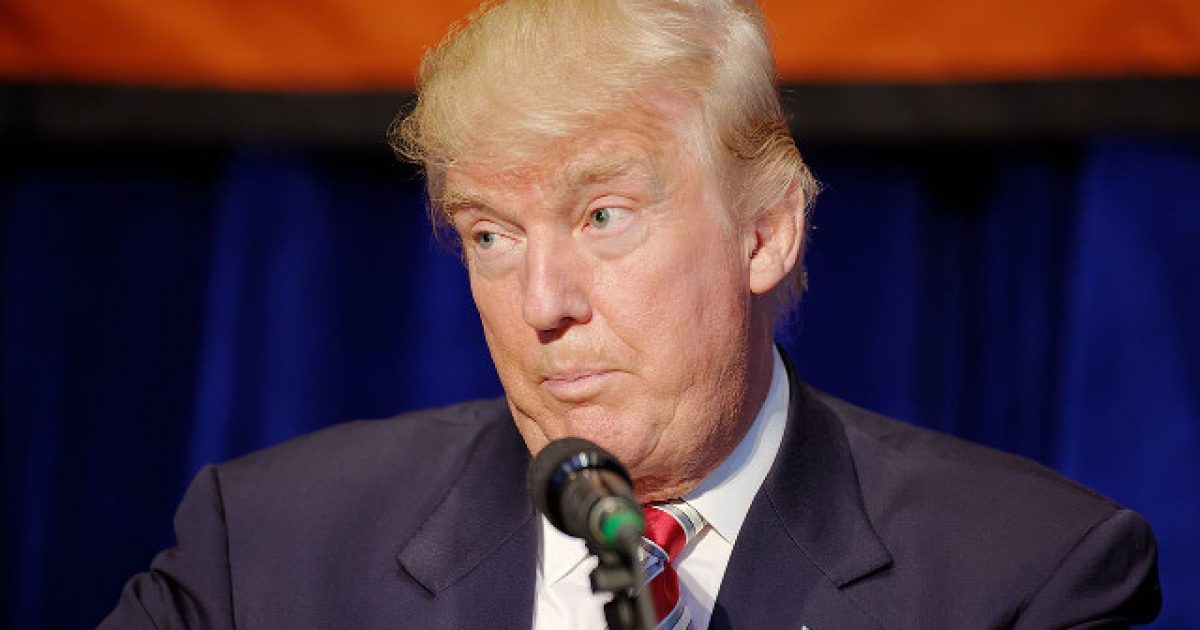 As Americans, we have been on the edge of our seats for weeks, believing that we are moments away from the end of the Robert Mueller-led RussiaGate investigation.

For months, we have watched Mueller and his team spiral seemingly out of control, covering subject and suspects that may have never met a single Russian in their entire lives, let alone someone from the Kremlin with the authority to speak on behalf of Putin himself.

Still, Mueller carried on, snatching at whichever former Trump acquaintances he strike fear into.  That list included Michael Cohen and Paul Manafort, but stopped short of Roger Stone and Jerome Corsi in a bit of information irony.  You see, the latter two men are both frequent guests of conspiracy kook Alex Jones on his Infowars broadcasts, lending an air of absurdity to the entire proceeding.

Now, in what could be a true sign of the coming end, the President himself is prepping to respond to Mueller with a massive report compiled by White House staff.

He described as “Fake News” reports that Rudy Giuliani and other members of his legal team did not have a planned response to the Mueller report.

Trump’s concerns may have been slightly allayed by the reticence of Stone and Corsi, and the apparent reality that they may have called Mueller’s bluff with their indignant outlook toward his plea deals.