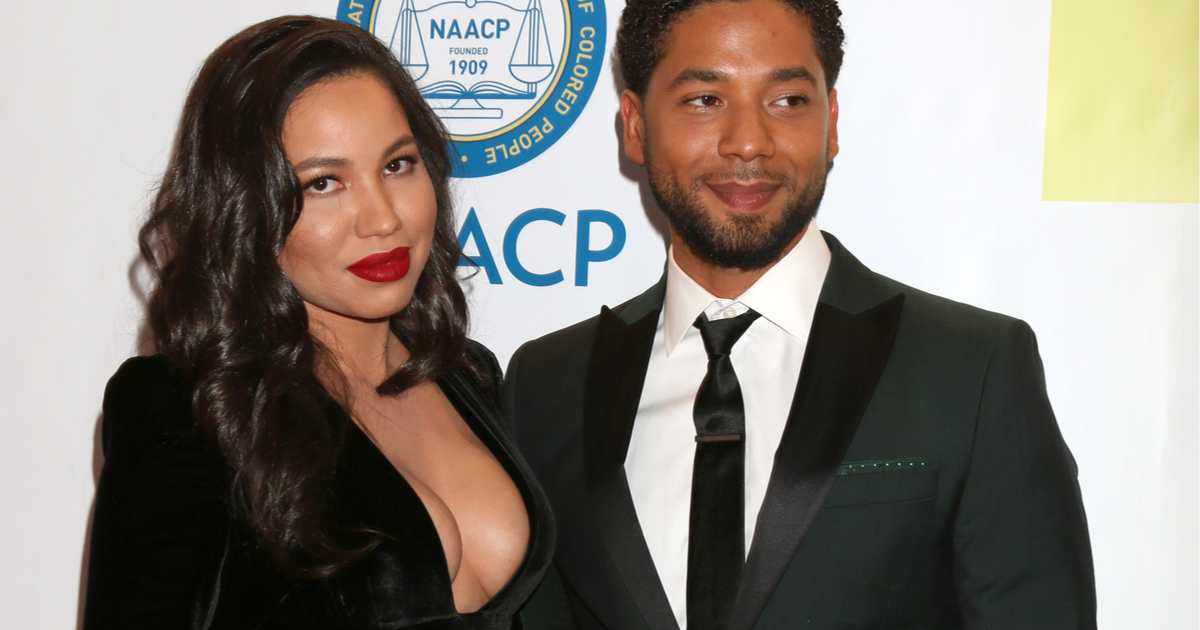 Spoilers for episode three of Jussie Smollett:  Hate Hoaxer lie ahead.  Be warned.

Now, as I subtly hinted at the other day, Jussie Smollett is going to attempt to save face the only way that anyone in his situation can:  Shift the blame for his miserable act from himself to an outside stimulus.

In this case, it was predictably going to be drugs.

JUSSIE Smollett told officers he has a drug problem as they arrested him for allegedly staging a “racist and homophobic” street attack to boost his career, according to US reports.

Cops later said the Empire star had bought ecstasy from one of the brothers said to have helped him in the elaborate hoax.

During his arrest he reportedly told officers he struggled with drug use and had never been treated, TMZ reports.

And why wouldn’t Smollett attempt to save face.  Such a maneuver could even have legal consequences as well.

If he is convicted, a drug problem could be used as a mitigating factor and get his sentence reduced, US reports say.

It is dangerous to allow Jussie Smollett’s story become one of drugs.  After all, he has now created hate crime hoaxes on multiple occasions for the stated purpose of giving himself some martyr-like boost in fame.

Should we be forgetful of the filthy nature of Smollett’s crime, only to hang his vile actions on the effect of a drug, it would be akin to blaming Toyota for every car crash that a Corolla is involved in.

Smollett steers his own body and his own actions, regardless of what he chooses to imbibe.

If the consequences of taking drugs is committing bogus hate crimes, then that is a risk that Jussie Smollett took on multiple occasions.  We mustn’t blame the drugs for the choices the actor has made.