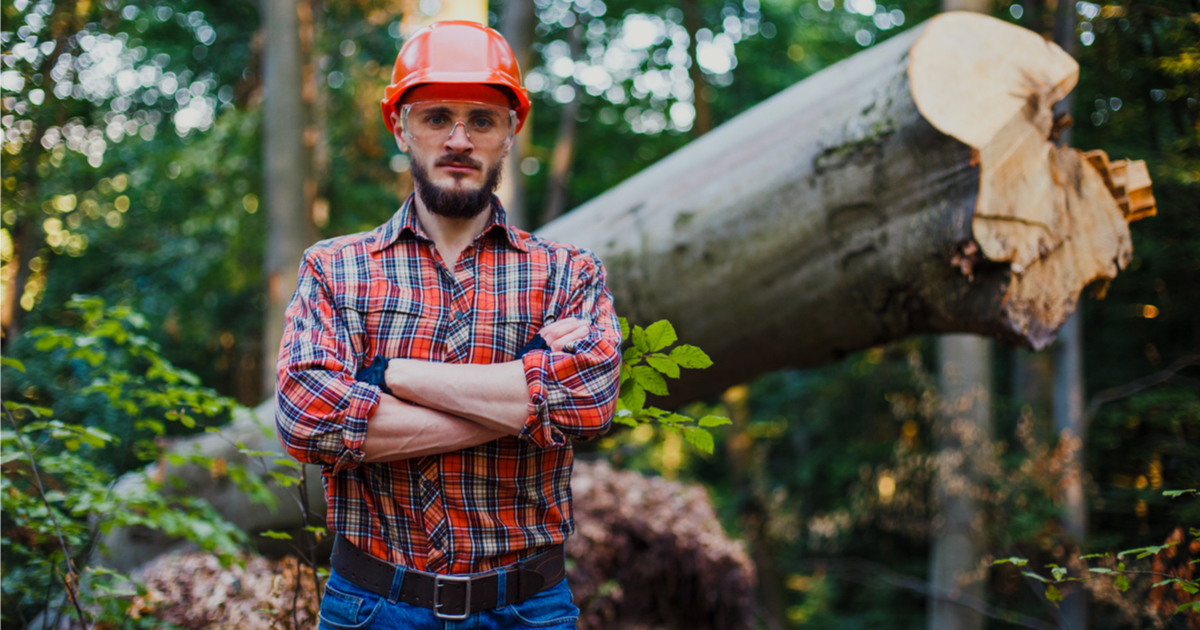 After a year of so many devastating forest fires in left-wing California, President Donald Trump has finally thrown out Obama’s disastrous, envirowacko forestry policy and replaced them for common-sense forestry.

There is only one reason that the forest fires were so destructive in California and that is because Barack Obama put in place disastrous rules given to him by the envirowacko movement, rules that supposedly favored “the treeeees” at the expense of human life and property. Indeed, even at the expense of the forests themselves.

According to Daily Caller:

Trump issued an executive order Friday to allow for active management of forest and rangelands, including thinning and removing debris from millions of acres of federal lands.

That represents a massive increase in timber sales from federal lands. For example, loggers harvested 2.9 billion board feet from Forest Service lands in 2017, according to federal figures. But even Trump’s increased allowance for loggers is still about one-quarter of what was harvested in 1973.

Republicans were thrilled by the new rules.

“As a result, parts of the West were left in ashes. We cannot ignore these systemic issues any longer,” Bishop said.

“This executive order will save lives and communities throughout the West!” the Congressional Western Caucus tweeted last week.

Thank you @realDonaldTrump for ensuring that necessary fuel load reduction and forest management policies are implemented that will mitigate the frequency and intensity of wildfires. This executive order will save lives and communities throughout the West! https://t.co/QcXz29FkqR

“We need to go back to prescribed burns late in the season so you don’t have these catastrophic burns, remove the dead and dying timber, sustainable harvests, get the small mom and pop mills back where they’re grazing the forest and return to healthy forests,” Zinke added.

He is 100 percent right.Mark this as another Trump success and an end to yet another horrible part of Obama’s legacy.

Kwanzaa: The Fake ‘Holiday’ Created by A Racist Con Man and Convicted Rapist