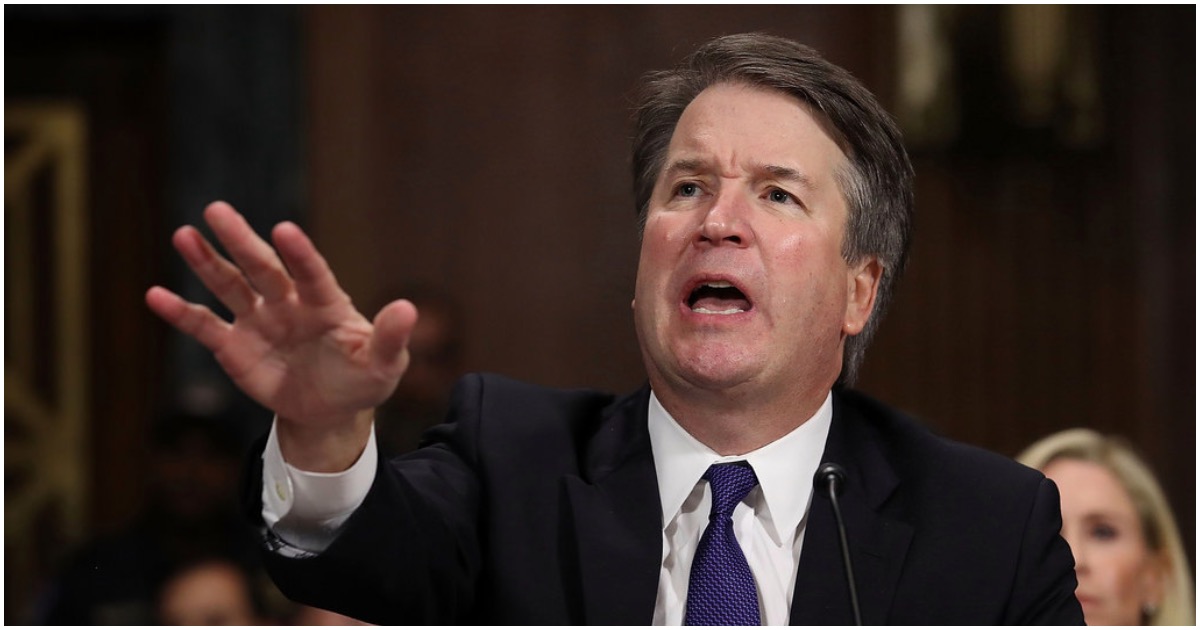 Keeping the Senate mattered far more for Republicans than retaining the House of Representatives for one major reason.

For the next two years, President Trump can continue to reshape the makeup of the court.

He can appoint constitutionalists to the bench, as opposed to far-left activists who want to see the original documents torn to bits.

New: President Trump announced he is nominating Neomi Rao, Administrator, Office of Information and Regulatory Affairs, to be Brett Kavanaugh's replacement on the DC Circuit Court of Appeals (a very powerful position)

Great morning, @POTUS @realDonaldTrump, to announce Neomi Rao as your nominee for the D.C. Circuit to fill vacancy created by confirmation of Justice Kavanaugh. Send so many messages at once.

Pres marks Diwali, the Hindu festival of lights by lighting the Diya lamp. Hails contributions of Indian-American members of his Administration, including Neomi Rao, announcing he is nominating her to fill the seat on the DC Circuit Court of Appeals vacated by Justice Kavanaugh. pic.twitter.com/YEdjCKdcyT

OIRA Administrator Neomi Rao, center, looks on as others around her react as President Donald Trump announces that he has nominated her to fill the seat vacated by Brett Kavanaugh on the US Court of Appeals for the D.C. Circuit during a ceremonial lighting of the Diya. pic.twitter.com/msr7djfZmn

DOJ began contacting relevant people to vet Rao’s nomination Thursday afternoon, according to an administration official with knowledge of the process. If all goes according to plan, President Donald Trump—whom Axios previously reported had interviewed and was leaning toward Rao—expects to officially nominate her to fill the position on the D.C. Circuit sometime next week.

Although Attorney General Jeff Sessions’ resignation was expected for some time, nobody thought it would come the day after the midterm elections.

Also expected, though slightly shocking, was that Deputy Attorney General Rod Rosenstein was passed over for the top job.

The acting AG is Sessions’ chief of staff, Matthew Whitaker.

It is now being reported that a woman being considered for AG is a former colleague of Justice Brett Kavanaugh.