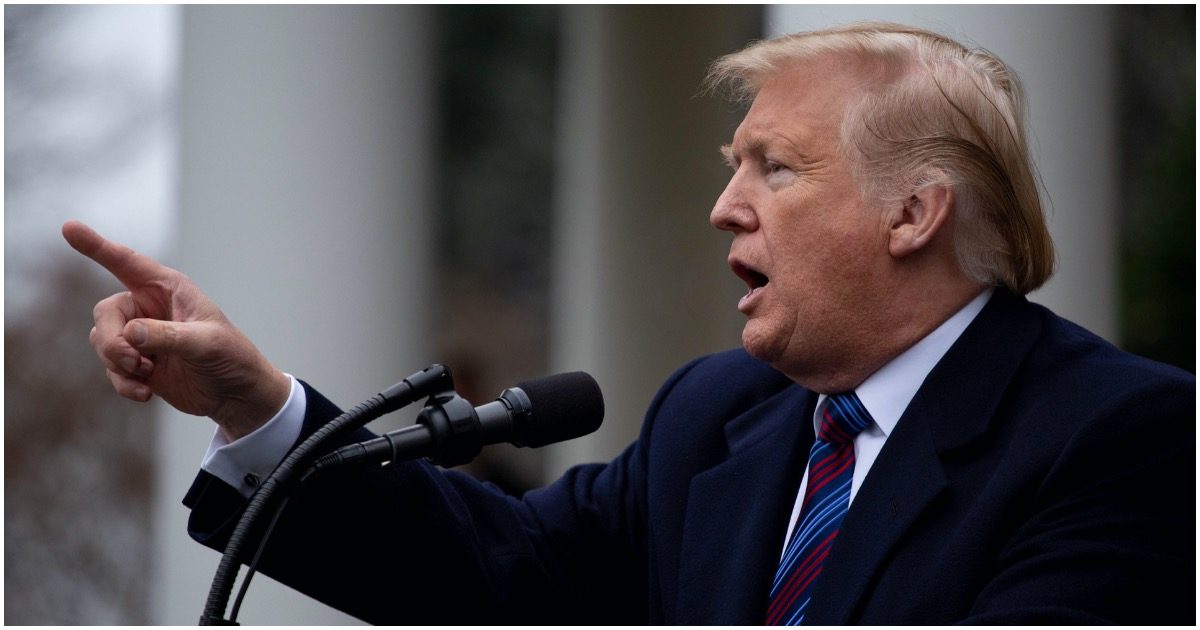 Once again, far-left radicals are determined to defend communist China over the duly-elected president of the United States. They have zero loyalty to the greatest nation on earth, largely due to their immense hatred of Donald Trump.

The overwhelming consensus, at this point, is that the coronavirus originated in Wuhan, China. The left can’t stand it when people say that.

So what did Trump do? He said it.

The United States will be powerfully supporting those industries, like Airlines and others, that are particularly affected by the Chinese Virus. We will be stronger than ever before!

POTUS was instantly blasted for being a “racist”… 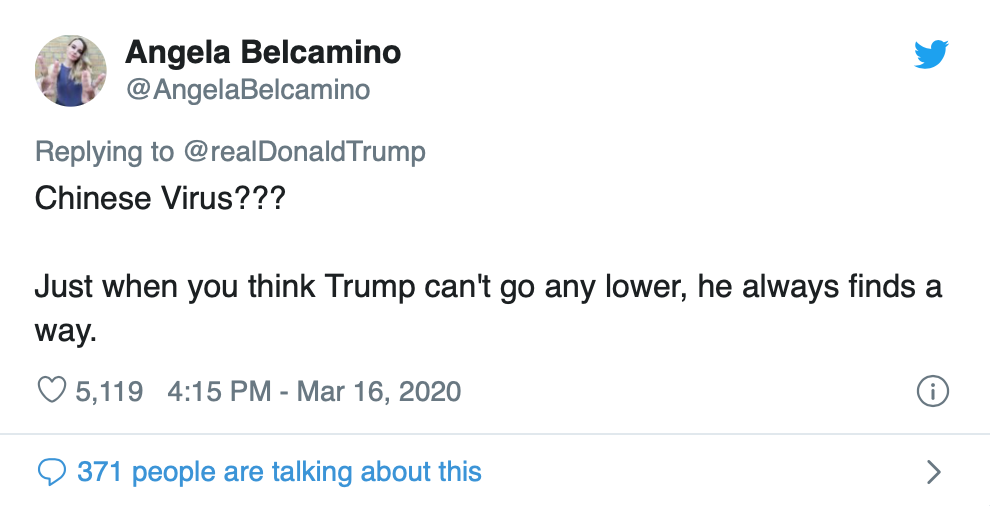 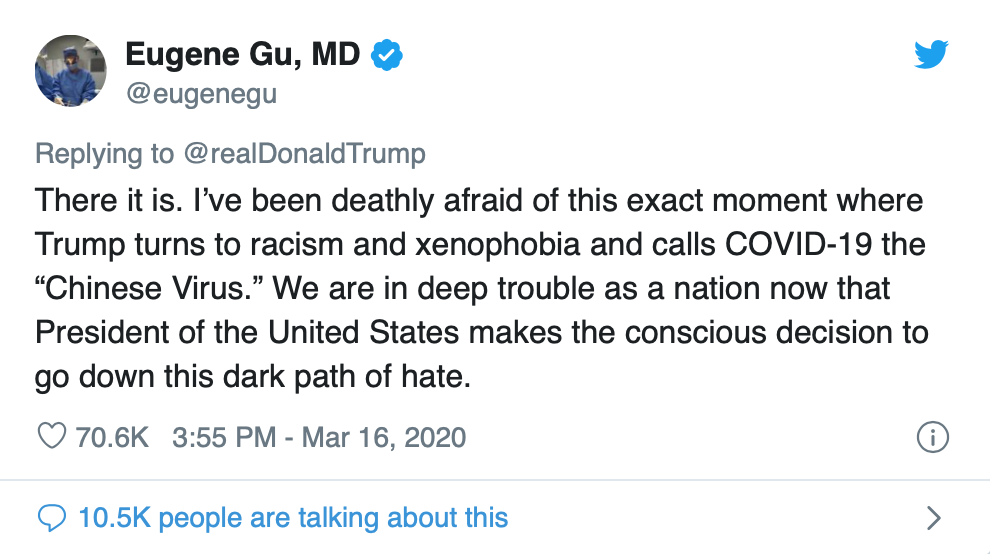 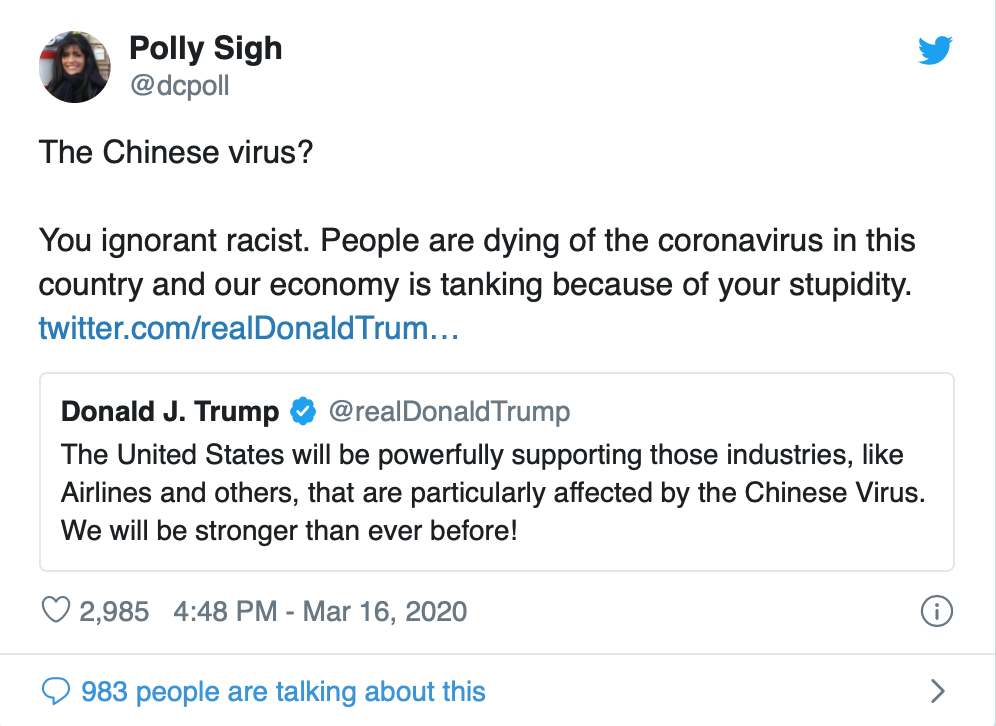 Am I in the twilight zone?! Didn’t president Trump address all of this already? pic.twitter.com/xYhgJFQ8sx 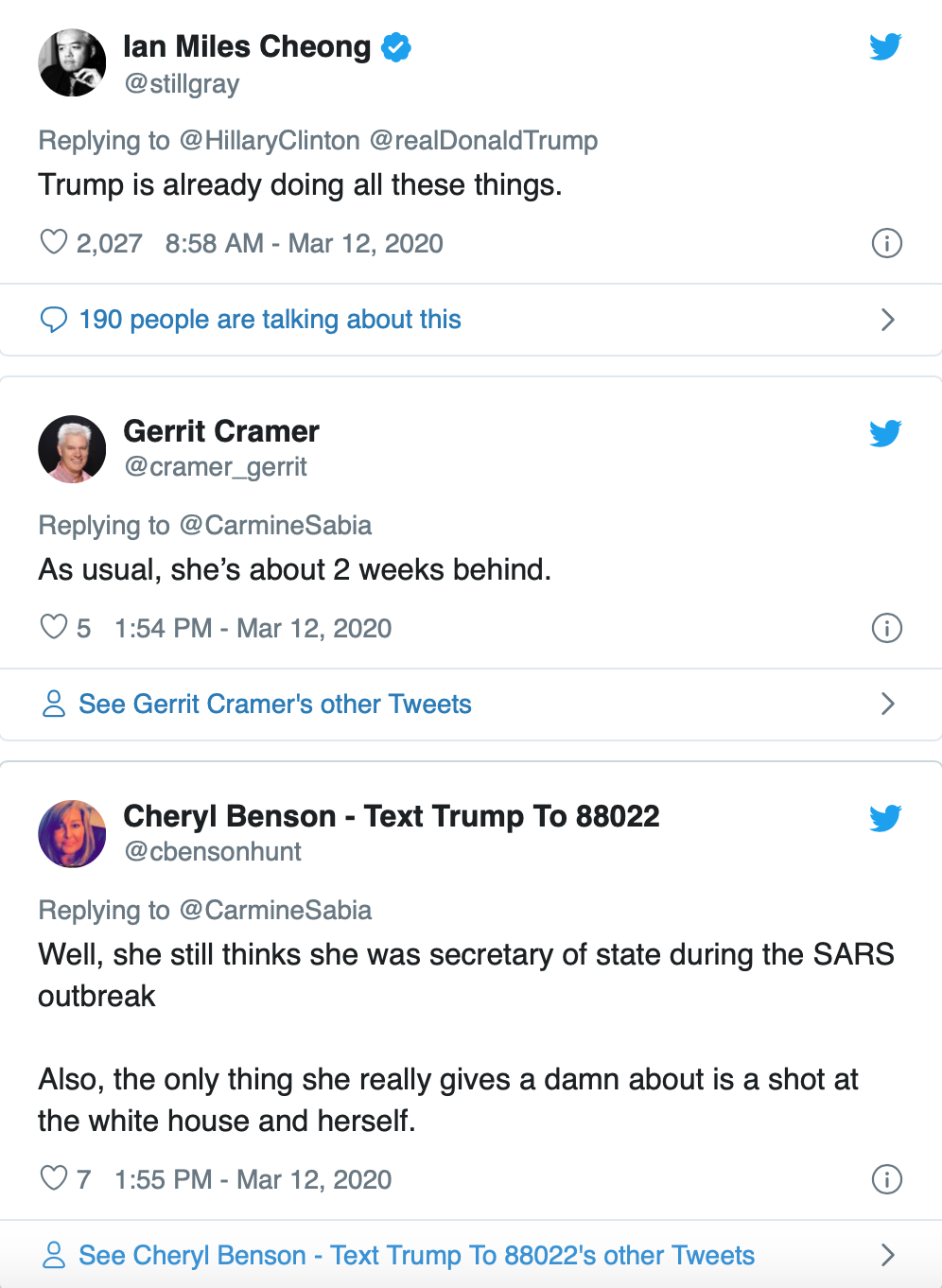 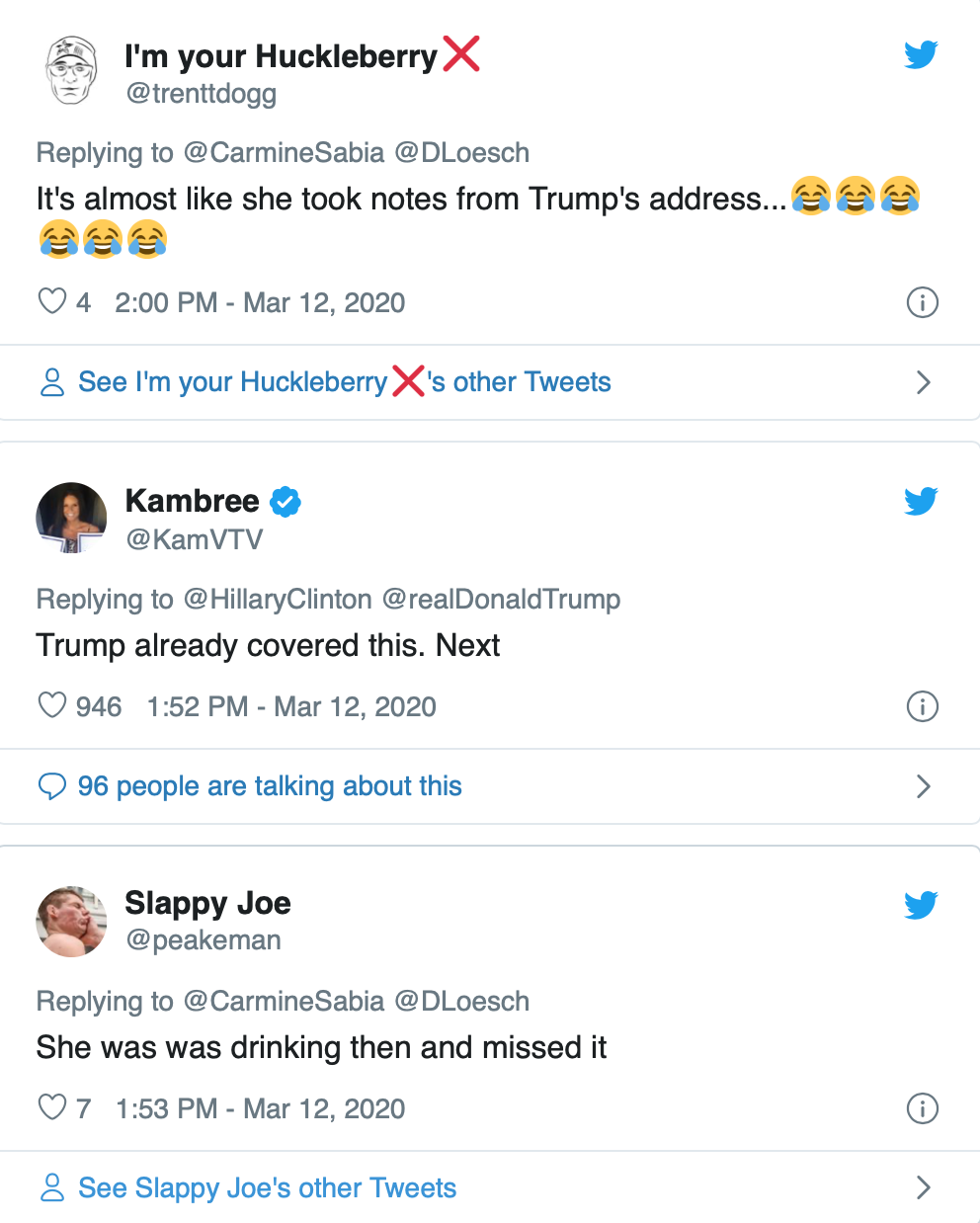 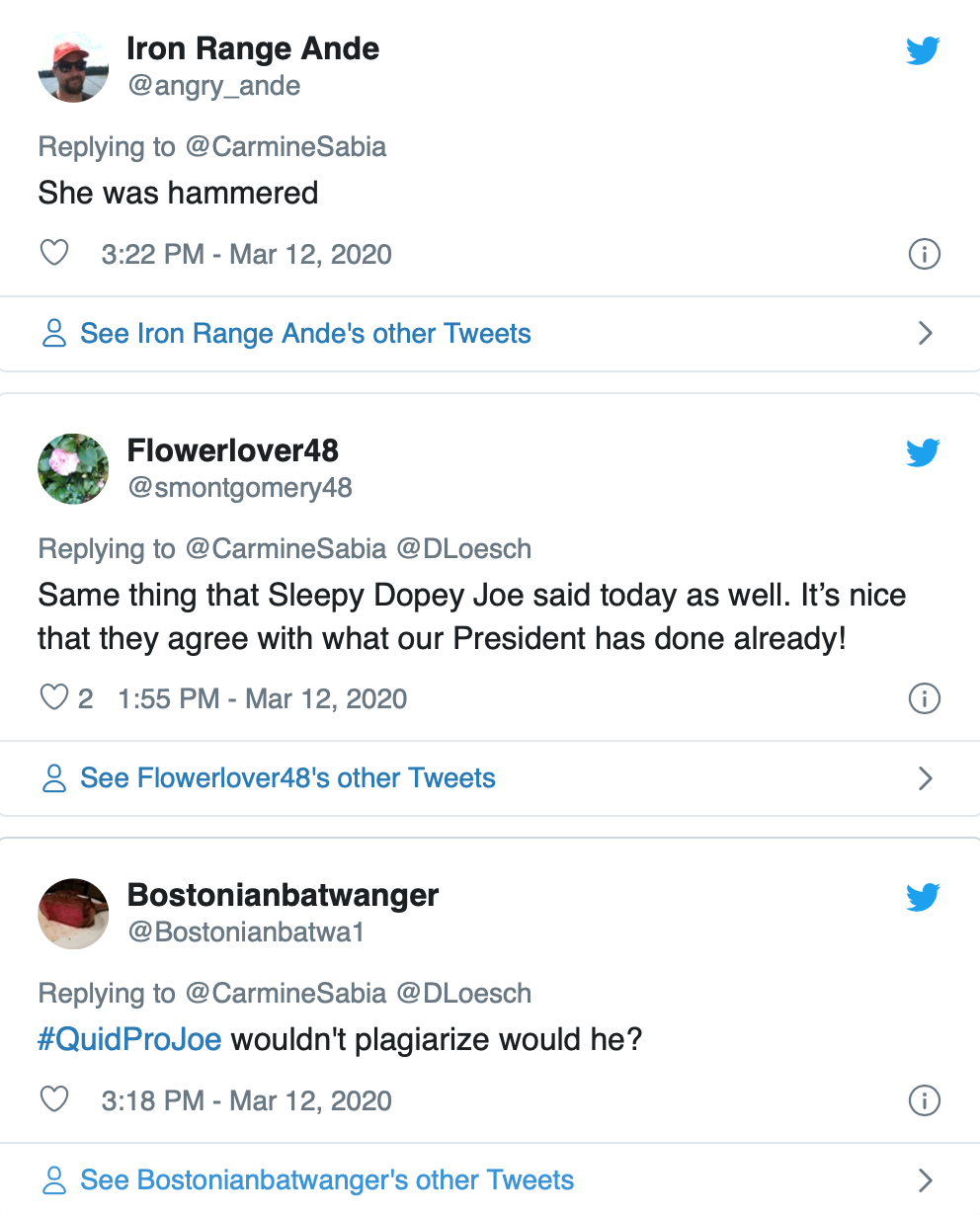