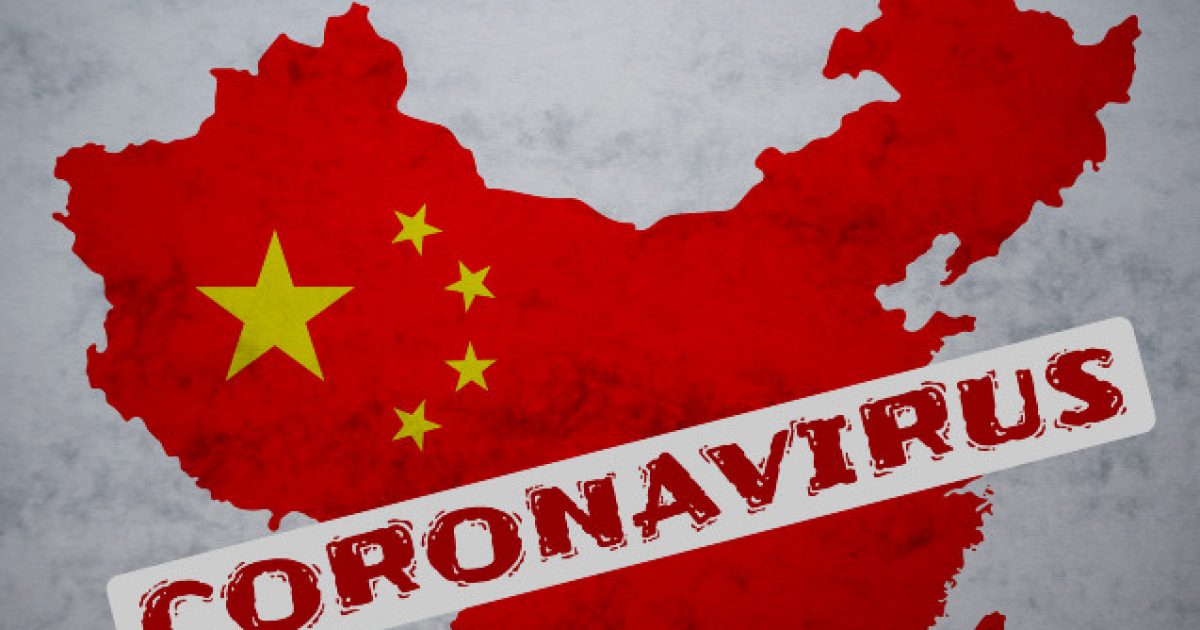 President Trump has come out and called upon the United Nations to step up to the plate and hold China accountable for causing the coronavirus pandemic that has swept across the globe, killing hundreds of thousands of people and almost leading to economic collapse for America and many other nations across the world.

The president made his confrontational speech to the United Nations General Assembly in a recorded address a day earlier at the White House. The tone of his talk made it absolutely clear he’s not at all happy with China, the nation where this mess originated from.

His speech contained a list of accusations against Beijing, from allowing travelers to spread what he called the “China virus” around the world to polluting the oceans.

“The Chinese government, and the World Health Organization, which is virtually controlled by China, falsely declared that there was no evidence of human-to-human transmission,” Trump said, calling on the U.N. to hold Beijing to account.

“Later, they falsely said people without symptoms would not spread the disease,” he said. “The United Nations must hold China accountable for their actions.

China absolutely should be held accountable for causing this mess. There are a lot of theories out there that suggest this virus was created and purposefully leaked into the world. We don’t know if that’s true, but even if it isn’t and the whole thing was an accident, the Chinese Communist Party is responsible for all of the horrific loss of life and economic damage this has caused.

As such, they need to step up to the plate and make this right. They need to take responsibility for their actions and their blatant failures to get the spread of this illness under control.

DAVIDSON: Statements You Better Not Make In America — Opinion