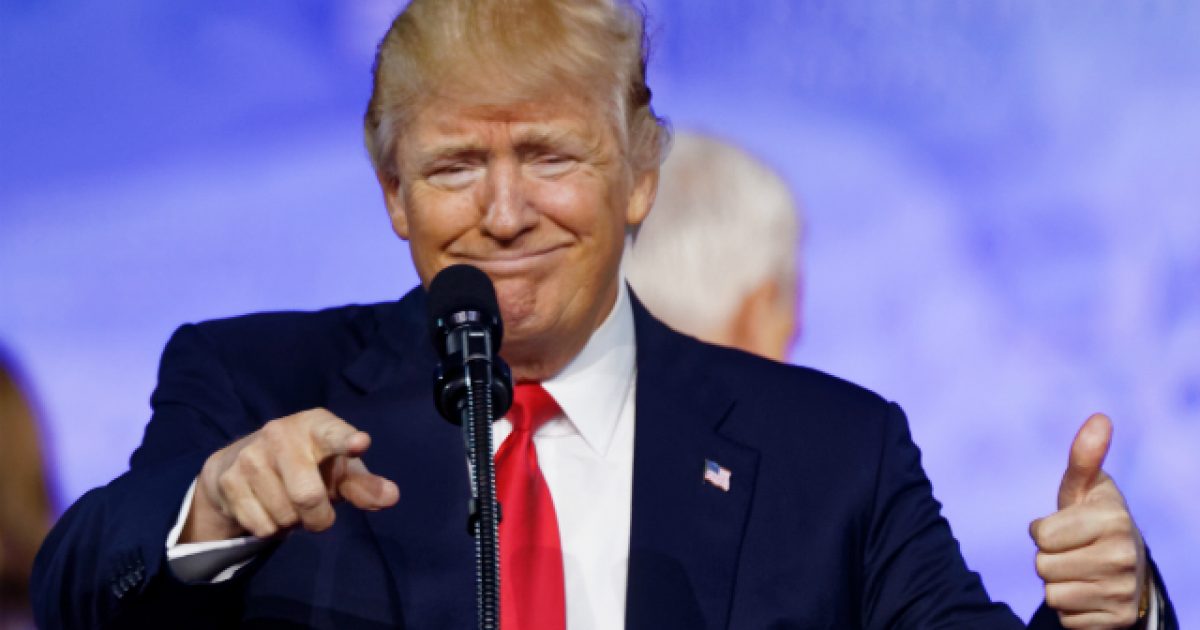 President Trump was all too happy to celebrate the fact that he has appointed a record number of conservative federal judges to the courts across the country in his first term, an accomplishment that no doubt has his base of supporters thrilled with him.

This is important because as the left continues to push forward with the progressive agenda, these judges will stand in the way, helping to create a barrier between oppressive policies and incidents that could end up stripping citizens of rights.

“Now up to 187 Federal Judges, and two great new Supreme Court Justices,” Trump tweeted in the early hours of Wednesday morning. “We are in major record territory. Hope EVERYONE is happy!”

Now up to 187 Federal Judges, and two great new Supreme Court Justices. We are in major record territory. Hope EVERYONE is happy! https://t.co/ymEQljJyib

Along with his tweet, Trump promoted a video from Senate Majority Leader Mitch McConnell, laying out how the Republican-controlled Senate has added 50 circuit court judges during his tenure.

“Mitch McConnell is giving the nation’s courts a face-lift,” the video boasts.

McConnell has taken a cue from the president and made retaining a conservative majority on courts across America a top priority. The hope is that these judges will aid Trump in accomplishing his agenda for our nation, which includes a border wall, religious freedom, and redistricting in key election states.

This goes hand-in-hand with Trump appointing Brett Kavanaugh to the Supreme Court, a choice that was fought tooth-and-nail by the left, but was all for naught in the end, as the Senate confirmed Trump’s pick regardless.