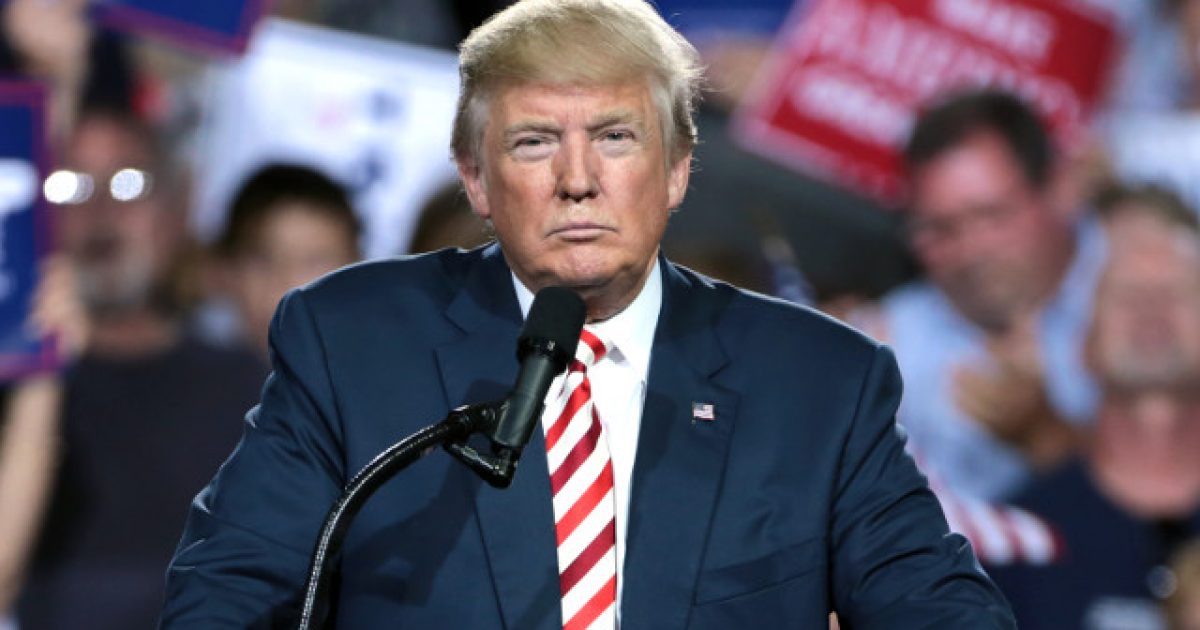 President Donald Trump has been feuding with a bunch of fiery, controversial, and extremely annoying freshmen congresswomen who are not-so-affectionately known as the “Squad.”

Trump recently fired a massive shot at Omar by claiming that he’s going to be victorious in 2020 and win a second term, all because of her.

“In 2016 I almost won Minnesota,” Trump tweeted on Tuesday. “In 2020, because of America hating anti-Semite Rep. Omar, [and] the fact that Minnesota is having its best economic year ever, I will win the State!”

In 2016 I almost won Minnesota. In 2020, because of America hating anti-Semite Rep. Omar, & the fact that Minnesota is having its best economic year ever, I will win the State! “We are going to be a nightmare to the President,” she say. No, AOC Plus 3 are a Nightmare for America!

The Squad, following in the footsteps of just about every other progressive in America over the last several decades, decided to drop the “racist” card on Trump, attributing his motivation for feuding with them to his being an awful bigot.

“[Trump’s] nightmare is seeing a Somali immigrant refugee rise to Congress. His nightmare is seeing he beautiful mosaic fabric of our country welcome someone like me as their member of Congress home to Minnesota,” Omar said after she arrived to a crowd of supporters after flying back home earlier in July. “We are going to continue to be a nightmare to this president.”

The president addressed Omar’s remarks on Tuesday responding instead that “[Ocasio-Cortez] plus 3 are a Nightmare for America!”

Omar has become notorious for making anti-Semitic comments concerning Jewish folk and the nation of Israel. Like the time she invoked Allah to expose the “evil doings” of Israel. She also said that Jews in America have a dual loyalty to the United States and Israel and that any support they have of Israel is bought off.

Omar and her buddy Tlaib both stood with Hamas back in May after the terrorist organization launched 600 rockets into Israel from the Gaza border in a 24-hour period. Hamas later claimed responsibility for multiple deaths in the Jewish nation.

Yet these women are active members of Congress who are responsible for helping to craft the laws that govern our nation. That’s a terrifying thought, folks.