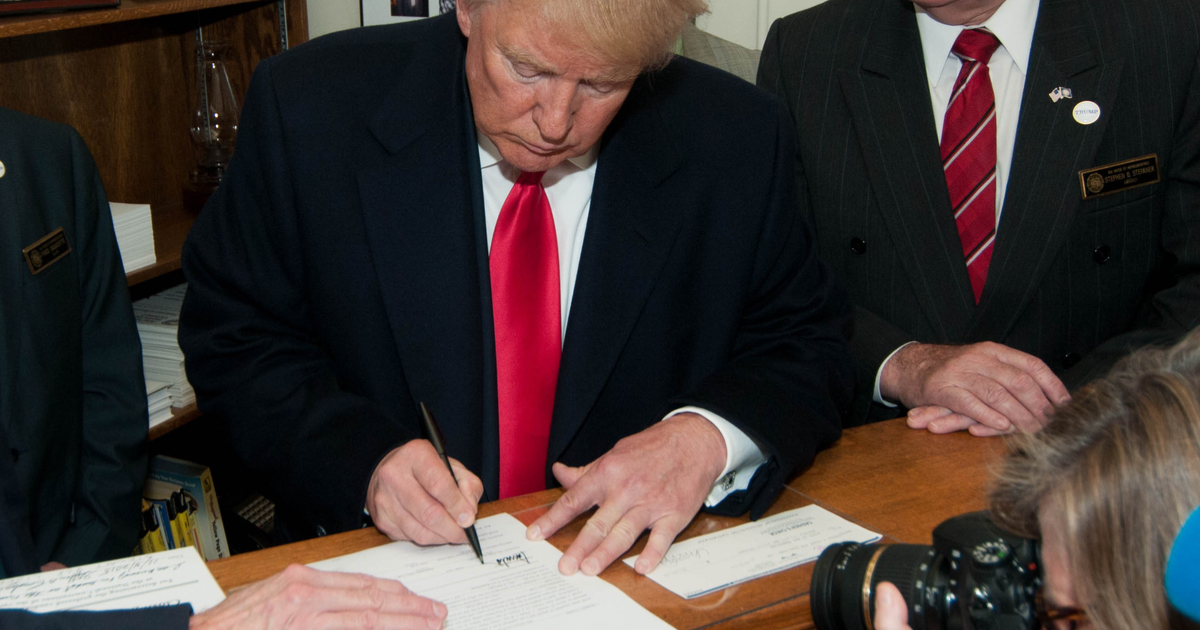 While much of the focus this week has rightly been on the acts of domestic terrorism targeting prominent democratic voices, there is another issue slowly making its way into view.

The issue at hand is, of course, the massive migrant caravan currently making its way across Mexico, in an attempt to siege the US border and push their way into this country.  Without regard for the laws of our nation, the President has been forced to send American military members south, to the border, in order to hopefully keep the nation secure.

And, if that weren’t enough, the President is also now considering the possibility of an executive action.

The White House is weighing an executive action and regulatory change to block a caravan of Central American migrants from entering the United States, according to a DHS official, an administration official and three people familiar with the move.

Under the plan, the Trump administration would publish fast-track regulation that would restrict certain migrants’ ability to seek asylum. The regulation would be paired with a related proclamation from President Donald Trump.

The executive actions would follow the playbook of Trump’s most sensational immigration moves and test the bounds of public approval and legality, according to those familiar with it. Trump has fumed publicly and privately in recent days about a caravan of migrants traveling north through Mexico and challenged aides to find a solution.

The President has repeatedly vowed to secure our southern border, with or without the help of the obstructionist democrats.